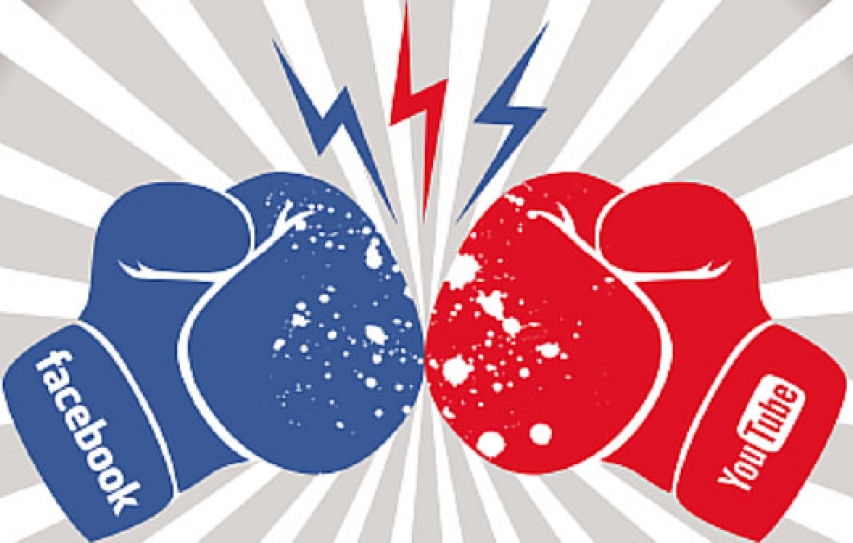 More than eight billion videos are now viewed on Facebook every day, according to the social network. It is a staggering increase – double the views it had in April – which appears to dwarf the billion views YouTube clocks up daily. Facebook’s aggressive push into video will surely delight advertisers who can promote their products alongside popular clips. But not everybody is convinced Facebook will eclipse rival YouTube.