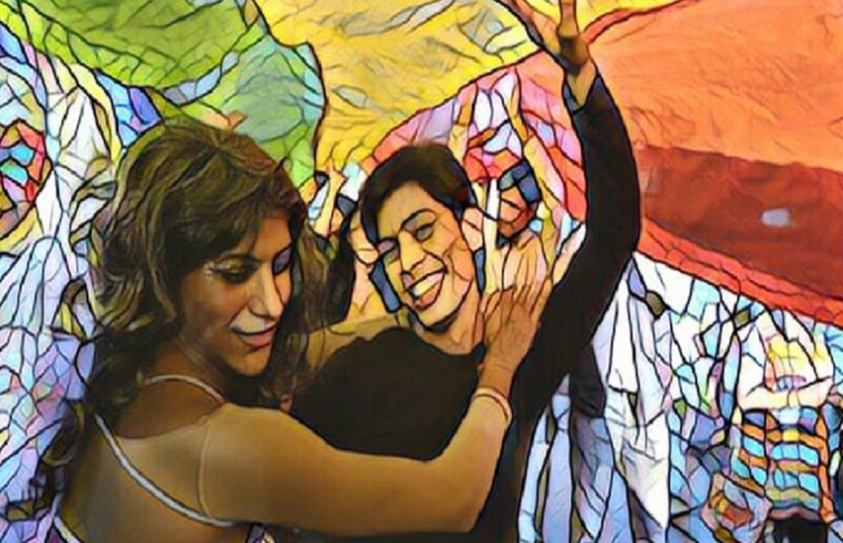 In Northeast India, The Movement For LGBT Rights Is Gaining Visibility

He was only 18. It was the first time he had joined a protest rally against the Supreme Court of India's ruling on homosexuality. ‘’It was the first ever public gathering around issues of LGBT rights in Guwahati, and I was scared. I had got to know of the protest through the ‘Global Day of Rage’ page on Facebook’’, says Abhishek Chakraborty, a Physics major at a Guwahati college and a queer rights activist. On 11 December 2013, the apex court re-instituted Section 377 of the Indian Penal Code — effectively, criminalising consensual sexual activity between same-sex adults — a major shift from the Delhi High Court’s 2009 verdict that had decriminalised homosexuality and upheld an individual’s right to privacy.