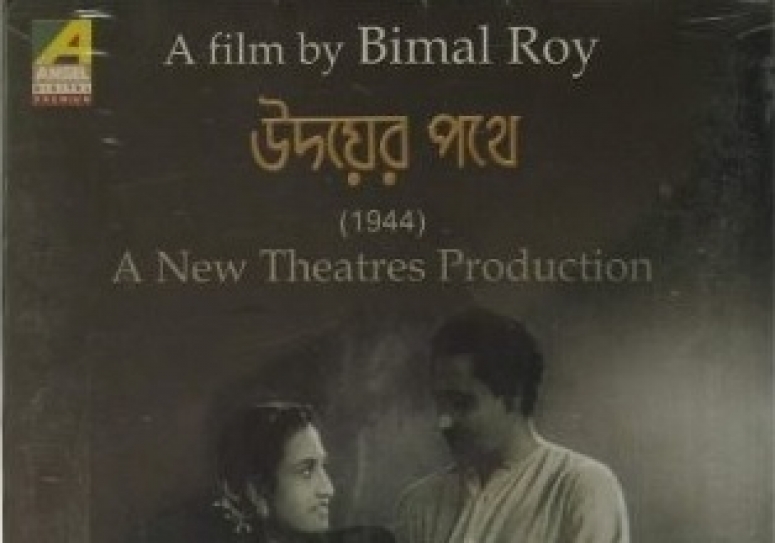 Udayer Pathe - A Star Is Born