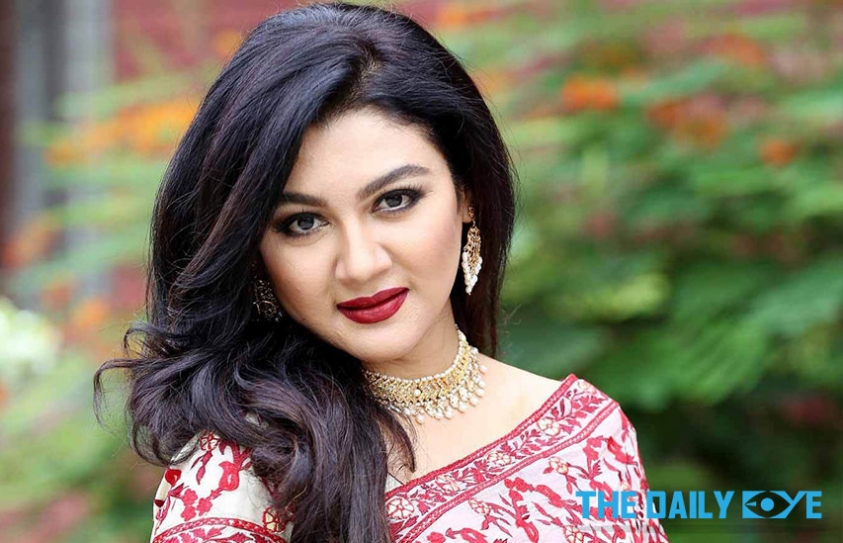 Bengali director Kaushik Ganguly's Bishorjon opens with Padma, a Hindu Bangladeshi, finding a wounded Nasir Ali, a Muslim Indian lying unconscious on the banks of the river Ichamoti, on the day after Durgashtomi. Ali, played by Abir Chatterjee and Padma, played by Joya Ahsan seem to be a deliberate cross-cultural casting by Ganguly. This, and several other examples of swapping of identities is a sign of the times- that we are ready to wade into precarious territory, and make creative collaborations with our neighboring nations, with whom we share a history of border disputes, river water disputes, or ethnic conflicts, and even war.

The 2007 Pakistani drama Khuda Kay Liye is another such example. Actor Naseeruddin Shah plays a progressive Muslim scholar, named Maulana Wali in the film, a character which seems to come effortlessly to him. In another instance, Anjali Patil was cast in With You, Without You, a Sri Lankan production as an upper-class Tamilian war survivor, who discoveres that the man she has married was part of the Sri Lankan army that ravaged her village.

The actors express a freshness that is heartening to see. Each of them echoes one opinion- that art does not recognize geographical boundaries.

“For me, these films were another job I wished to do, and it was immaterial where they were being made,” Shah says “I certainly wouldn’t have done one of those blood-drenched revenge dramas they make there, just as I wouldn’t have done one here!” He certainly does not hesitate from expressing an interest in future Pakistani films either.  “I’ve always received great regard every time I’ve visited there. My series Mirza Ghalib is much loved in Pakistan,” he says. “I feel no apprehension at all—if a worthwhile script were to come my way, I’ll not hesitate to do it.” Shah's Wali in Khuda Kay Liye was an explosive motor-mouth, spouting poetic Urdu in the film's climatic courtroom scene, defying, word by word the misinterpretations of Islam.

In sharp contrast, Anjali Patil's role in With You, Without You, focuses on her silences, and the few lines she has, are in Sinhalese, which she learnt for the film. “For me, the reason to choose a film is always the basics: good script, character, sensible director, and co-actors. Like most average Indians, my knowledge about the conflict was limited to the assassination of Rajiv Gandhi." Patil admits how we cannot understand a culture until we experience it. “We form an image, an opinion, of a country and its culture. But we won’t know the truth unless we go there. As an artist, it was incredibly important for me to feel and synthesize it for myself.” She recounts visiting Jaffna, the Tamil part of Sri Lanka, and seeing abandoned houses with bullet marks, and the stillness that lingers.

Ahsan, meanwhile, has been exposed to stories of Bangladesh's liberation since she was a child. Her father was part of the freedom fighters, a muktijoddha, who narrowly escaped from the Pakistan army while being lined up to be shot.  “I am the daughter of that father. There was a consciousness while growing up, and we didn’t care who was Muslim or Hindu in school,” says Ahsan. “But that was Robi Thakur’s (Rabindranath Tagore’s) Bangladesh. In the last five years or so, I see more burqas on the streets. In India, you can’t eat beef. I think we are going backwards.” Her sensibility shows through in her work, and her speech. “Actors have no religion, no country. We are free birds.” she says.

In Bishorjon, when Chatterjee's character had to perform the duaa, and Ahsan the shondhya aroti, they would help each other out in getting the details right. Perhaps that's all it takes, getting into one another's roles, to see the other side.