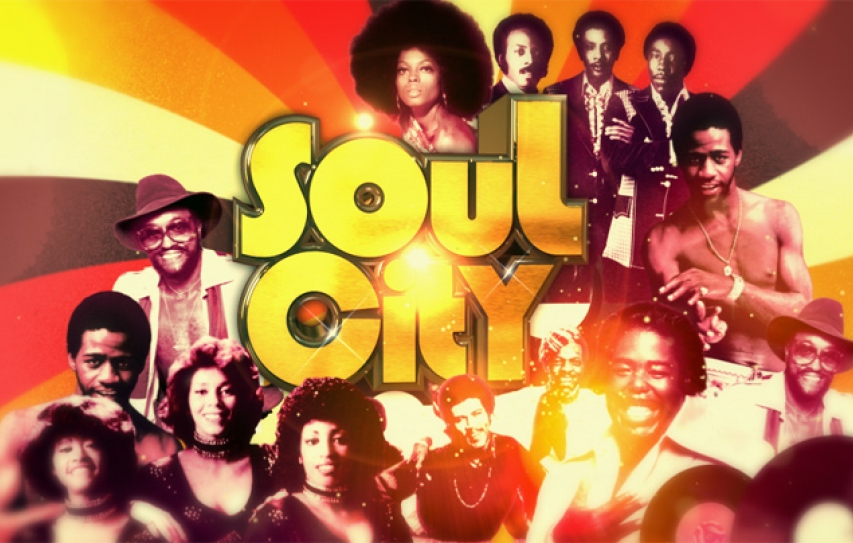 Entertainment-Education is the process of purposely designing and implementing a media message to both entertain and educate. This is done to increase audience members??knowledge about an educational issue, create favorable attitudes and influence behavior and cultural norms.

Lets take a look at the Top 5 Entertainment Education (TV & Radio) shows that have impacted audiences over the years.

Through the shows narrative, Maria, a single mother with nothing, began literacy classes and eventually became a seamstress and successful businesswoman. While the show was on air, there was a multiple fold increase in the enrolment rates for adult literacy programs. There was also a huge increase in the sales numbers for Singer sewing machines.

Soul City is a television show that has been riveting audiences in South Africa for more than 17 years. Launched in 1994, the show was conceptualized as part of healthcare communication by the Institute for Health and Development Communication. Besides being broadcast on TV, the show uses a multimedia approach to engage and mobilise communities.

The video above is an example of a social issue, domestic violence, being taken up by the show. Through the years, the show has achieved widespread impact and has covered topics ranging from maternal and child health, reproductive health, HIV, gender violence, TB, Tobacco, agriculture and land issues to education and financial literacy

Hum Log was India?? first TV soap opera. The Information and Broadcasting Minister, Vasant Sathe conceptualized the show, in 1984 in collaboration with writer Manohar Shyam Joshi and filmmaker P Vasudev. It is the story of an Indian middle-class family of the 1980s and their daily struggles and aspirations.

At the end of every episode, Hindi film actor Ashok Kumar discussed the ongoing story and situations with the audience using Hindi couplets and limericks. In later episodes, introduced the actors who played various characters in the serial and end his monologue with the various Indian language versions of the words "Hum Log."

Shabnam, early twenties, married, is chided by her parents for standing up to her violent husband when he accuses her of being infertile. Showing unconventional autonomy, Shabnam decides to end the abusive relationship and start her own life by training to become an Anganwadi (nutrition) worker in her village.

The serial?? primary objective is to impart, persuasively, the vital messages found in Facts for Life. Tackling the basic??nd sometimes unmentionable??ocio-cultural causes contributing to poor maternal and newborn health is fundamental to achieving the project?? targeted behavioural outcomes. The serial recognizes that the principles of equality and inclusion are fundamental to the adoption of practises critical to children?? and women?? health and welfare. A widow, a teacher, a nurse, an illiterate woman, a divorcee, and a potter?? daughter are the unassuming but aspirational protagonists who are out to change the social landscape of Kyunki???? fictitious village of Rajpura.

Set in a small town Pratapur, 'Main KuchBhiKar Sakti Hoon' revolves around the inspiring journey of Dr. Sneha. She represents the young Indian woman of today, who thrives on challenges.
Emotionally torn between family and society, between professional aspirations and personal commitment, her struggles and triumphs form the core of this memorable soap opera. It will make you laugh, it will make you cry, but it will also make you think.
??ain KuchBhikar Sakti Hoon??throws light on the ability of a woman to break free of the shackles of the society and prove her mettle.