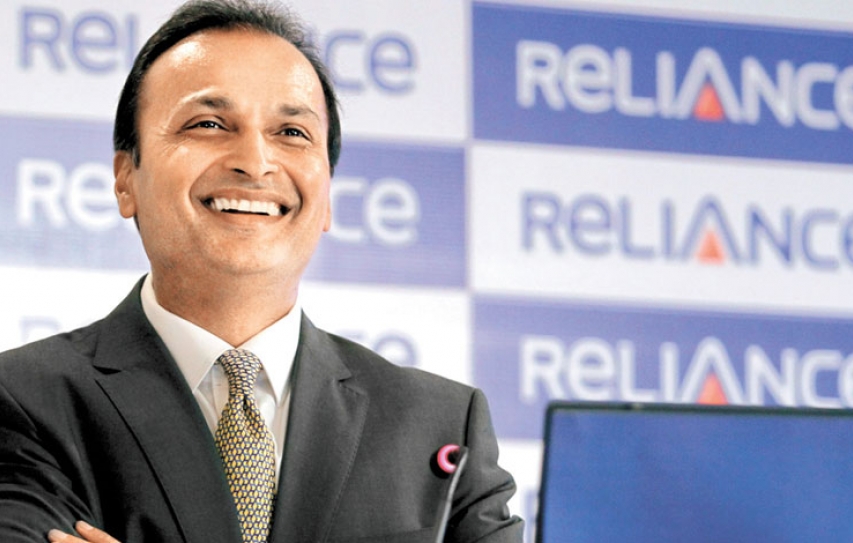 The Anil Ambani-led Reliance Entertainment today announced partnership with France-based Julie Gayet's Rouge International and Elisa Soussan's my Family to produce actor Serge Hazanavicius' movie 'nOmber One'. "Principal photography is expected to start in February 2016 in France, and the film will also shoot extensively in March/April 2016 on skiing slopes in the Himalayas in India," Reliance Entertainment said in a statement.