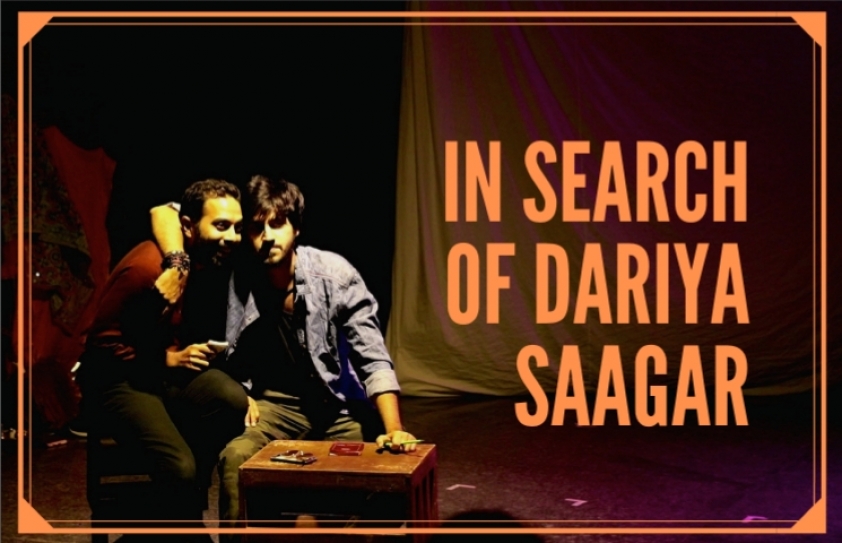 When there is talk of refugees, the Sindhis, is rarely mentioned, perhaps because, the community known for its entrepreneurial skills has spread all over the world to expand its business interests. However, it was not too long ago that many of them were ousted from their homeland, Sindh, during the Partition of India and came to India as refugees, some of them with nothing by the clothes on their backs.

Ulhasnagar, on the outskirts of Mumbai, was just one of the camps where they settled, and still populate in large numbers. They bore displacement, suffering, financial woes, and rebuilt their lives from scratch. The Sindhi papad has been turned into a joke now, but in the early days, Sindhi women made papad and pickles that the men would go out to the city to sell, and the humble papad became one of the foundation stones for the community to reestablish itself after losing everything. They did not resort to violence or complain of misfortune, but with tremendous resilience, showed the world what hard work and business acumen could achieve. 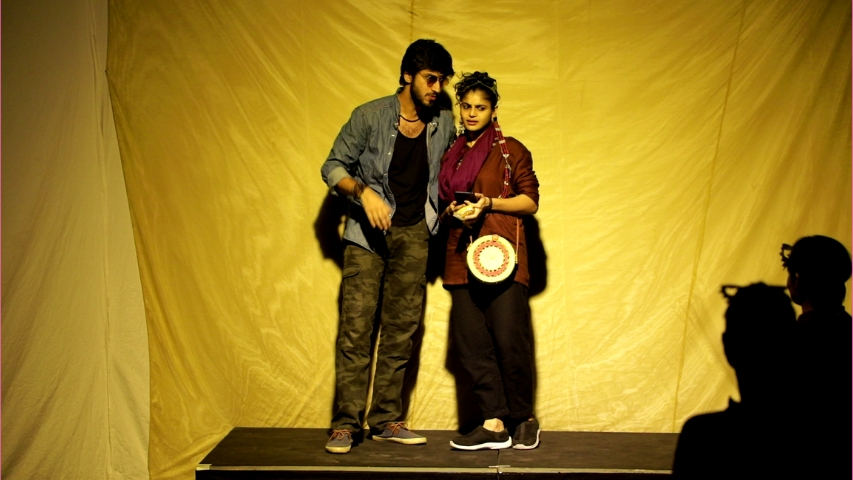 Pritha Pande and Sanket Shanware from In Search of Dariya Saagar

Third generation Sindhis who already lost their roots, and are probably forgetting their language, may need to be reminded about their history; a play In Search of Dariya Sagar, which won its playwrights Akshat Nigam and Gerish Khemani, The Hindu Playwright Award 2017, is a moving portrait of the never-say-die community.

The history of the Sindhis, their tragedy during Partition, their folklore (the famous Sasui-Punnu love story), poetry (Shah Abdul Latif), mythology (Jhulelal) and the haunting song Damadam Mast Kalanadar, are woven into the story of a Sindhi tour guide Jatin (Shivam Khanna), who is estranged from his family after the death of his grandmother (Fatema Arif), who used to tell him stories about their past. The only one who understands his pain and confusion is his childhood friend Tina (Priyasha Bhardwaj). 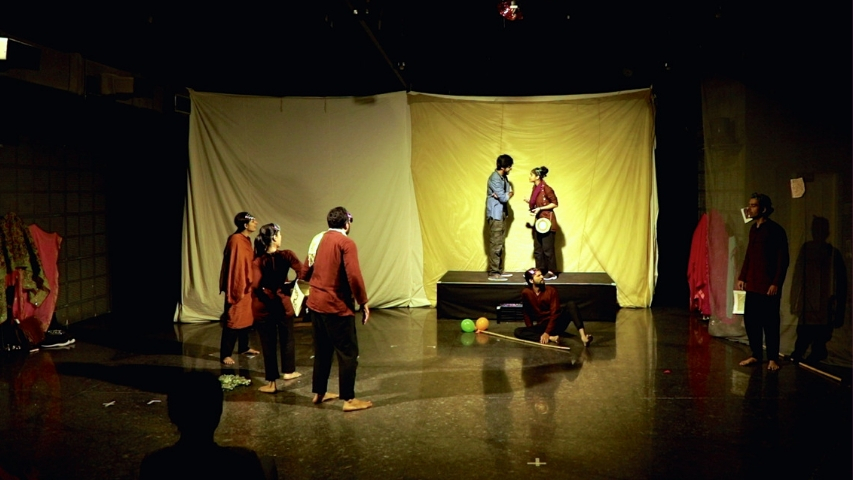 Co-writer and director, Khemani wrote in his note, “In Search of Dariya Sagar is a meditation on memory, loss, exile and the elusive idea of home. At a time, when the world is witnessing unprecedented migration, the biggest moral conundrum that confronts the world is that of giving safe refuge to these ‘outsiders’, to give them a home, away from home. But can you ever re-create home? Can home be ever retrieved? Does it become more elusive as time passes and hence more vivid? Does home mean different things to different generations? These are the questions at the heart of this narrative, an attempt to turn the pages of history to understand the scars it has left in the present. And like most narratives, this one too is a journey of self-discovery, where the self is inextricably bound to the larger self of the community and where redemption lies perhaps in recognizing the same.”

The production is simple, with make-do props and costumes, but the intricate script conveys what the writers want to say. The energetic young cast including Pritha Pande, Sanket Shanware, Jaymin Thakkar, Ankur Sharma--plays multiple parts, and brings to life the Sindhi Saga, punctuated by Aryan Easwaran and Anadi Sagar’s music.