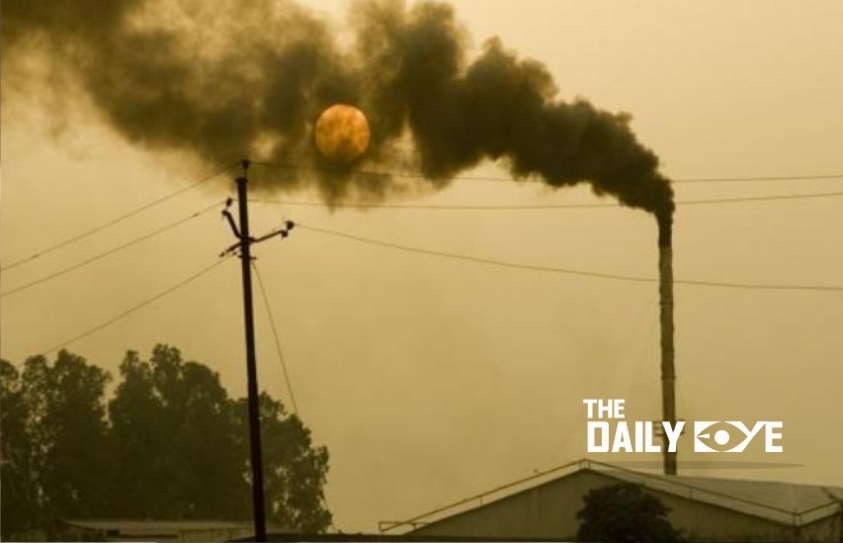 According to a report produced to the United Nations Framework Convention on Climate Change (UNFCCC), it is told that India has managed to reduce its carbon emissions by 12 per cent with its green measures to promote low carbon strategies. However, it is not that exciting as the carbon emission rate hasn’t gone down in the last 10 years. Otherwise referred to as Carbon Footprint, it is historically defined as the total emissions caused by an individual, event, organization, or product, expressed as carbon dioxide equivalent. The concept name of the carbon footprint originates from ecological footprint, discussion, which was developed by William E. Rees and Mathis Wackernagel in the 1990s. This accounting approach compares how much people demand compared to what the planet can renew. This allows to assess the number of “earths” that would be required if everyone on the planet consumed resources at the same level as the person calculating their ecological footprint. 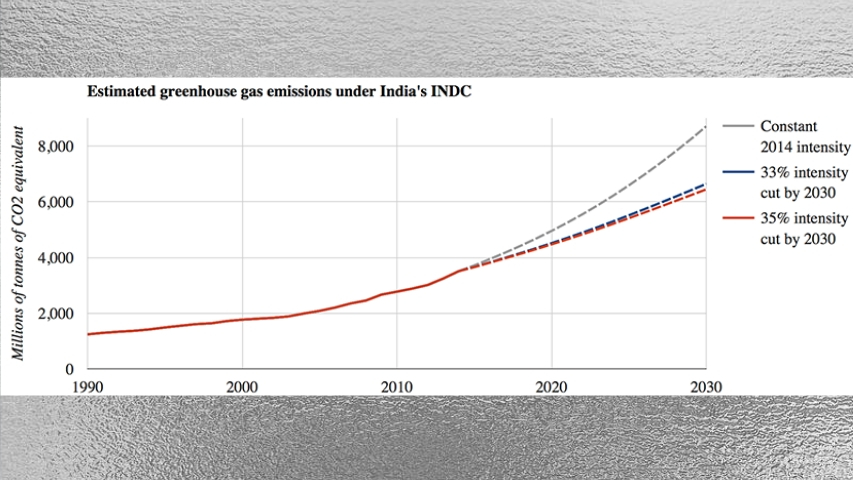 India is the world’s third-largest carbon emitter, just behind China and the US. While China’s decarbonisation rate currently stands at 6 per cent, PricewaterhouseCoopers’ (PwC) report titled, ‘Low Carbon Economy Index 2015’ indicates that India’s carbon emissions due to electricity generation rose 8.2 per cent in 2014. Chandra Bhushan, deputy director general of Centre for Science and Environment (CSE), a New Delhi-based non-profit, says, “The figure is anyway significant as it has been for at least the last 10 years. India’s greenery has been sinking 300 million tonnes of carbon emission for many years. This is not new.”

India filed its climate action plan earlier, wherein it said it would reduce its carbon emissions by 33 – 35 per cent from 2005 levels, as well as have mechanisms in place, which will assure that 40 per cent of the country’s electricity would come only from renewable sources, such as wind and solar; all by 2030.

The Union Cabinet, chaired by Prime Minister Narendra Modi, has approved the BUR. It contains five major components - National Circumstances; National Greenhouse Gas Inventory; Mitigation Actions; Finance, Technology and Capacity Building Needs and Support Received and Domestic Monitoring, Reporting and Verification (MRV) arrangements. There is a need for every country to prepare the BUR in every two years underlining total emissions and efforts to minimise them.

Vivek Gilani, founder of Mumbai-based no2co2, asserts that the responsibility lies with citizens as much as with the government. He says, “There is an excess amount of raking from natural resources without allowing for replenishment. The issue can be holistically addressed only by addressing the root cause – the individual level of consumption.”

He further says, “The corporate consumer culture is deeply contributing to the excessive individual carbon footprint. This isn’t unethical behaviour, but mere overconsumption, which can be altered. If we are creating a problem, we have also created a reservoir of solutions.”

To list out some changes citizens can make to help reduce India’s carbon footprint:

Switch to having a bucket bath - By eliminating the use of showers and switching to a bucket bath, one can save 30 litres per bath and if you were to calculate that for a

building of 30 flats, it would be 13 lakh litres on an annual basis, which is equivalent to planting 10 trees.

months. If followed by a building of 30 houses, this is equivalent to planting 45 trees.

Set geyser thermostat settings to 500c - By doing this consciously, 29 per cent of geyser power is saved, which is equivalent to savings worth Rs 1,83,000 per year for a

Install motion sensors for staircase lights - Installing 20 tube lights in a building controlled by motion sensors will help save close to Rs 21,000 each year or equate to

planting 12 trees per year per building.

Compost your home waste - Using a home-composting system in earthen pots can avoid a building’s meaningless contribution of 22 tonnes of waste, which would end up in

a landfill. This is equivalent to planting 29 trees per building per yea

Reduce meat intake - By avoiding three meat-based meals in a week, an individual is helping what is equal to planting one tree per year

Walk - As a family of four, if you walk 1.5 trips, twice a week, it is equal to planting four trees per year.

“If we do act, we will set an example for other people. If enough other people act, each one influencing yet another in a chain reaction of behavioural change, markets for all manner of green products and alternative technologies will prosper and expand.”