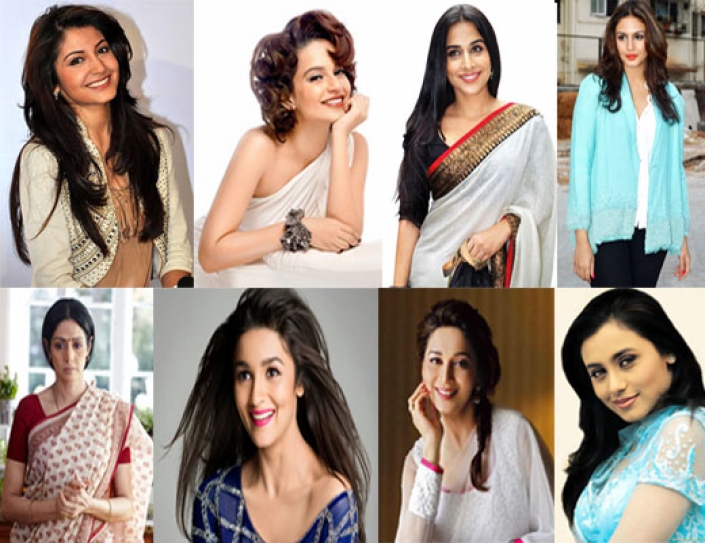 Last month, I conducted a round-table interview with Anushka Sharma, Varun Dhawan, Navdeep Singh, who directed NH 10, and Sriram Raghavan, who directed Badlapur. The idea was to have a conversation about making more daring, unconventional movies and main stream stars making more eclectic, edgier choices. Anushka came on time. Varun was half hour late. As we waited, Anushka laughed and said, “That was the best part of making NH 10. I never had to wait for the hero.”  It seems to me that heroines in Hindi cinema are increasingly unwilling to wait for heroes. Actresses have spent over 100 years as second-class citizens in Indian cinema. They have provided visual relief, pleasure and plot points that enabled the hero to display heroism — countdown all the damsels in distress, the sisters who were raped, the mothers who were trampled by tyranny until their sons rescued or revenged them. The stand-out female roles — Mother India, Bandini, Bhumika, Umrao Jaan, Mirch Masala — were rarer than a hit film.