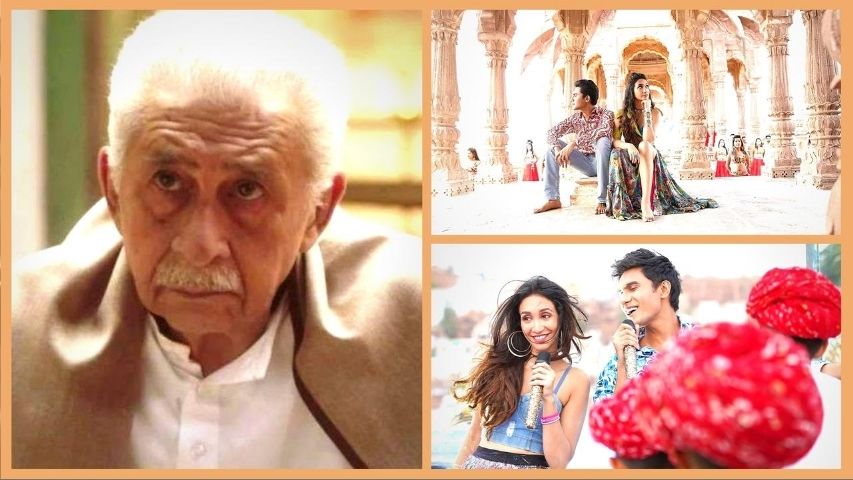 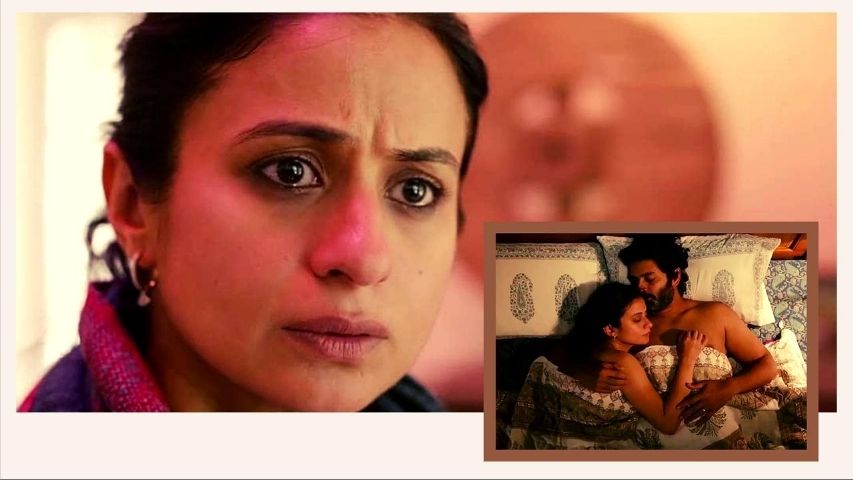 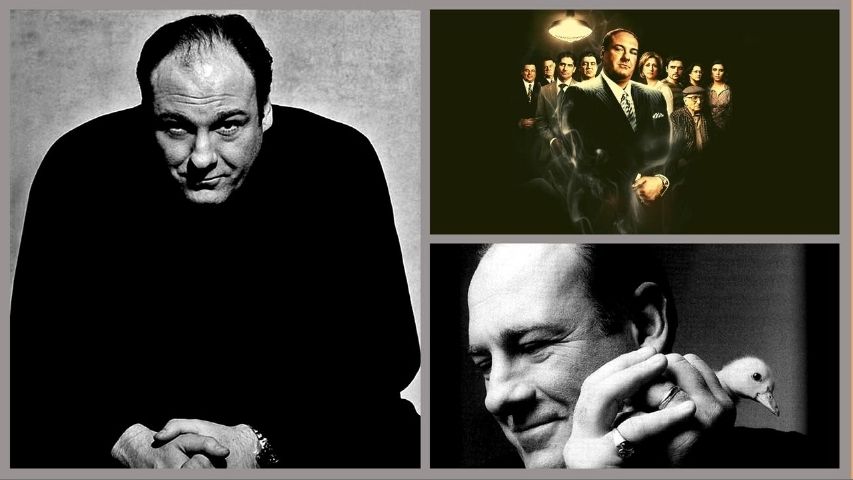 80s characters giftwrapped for Spielberg’s Next