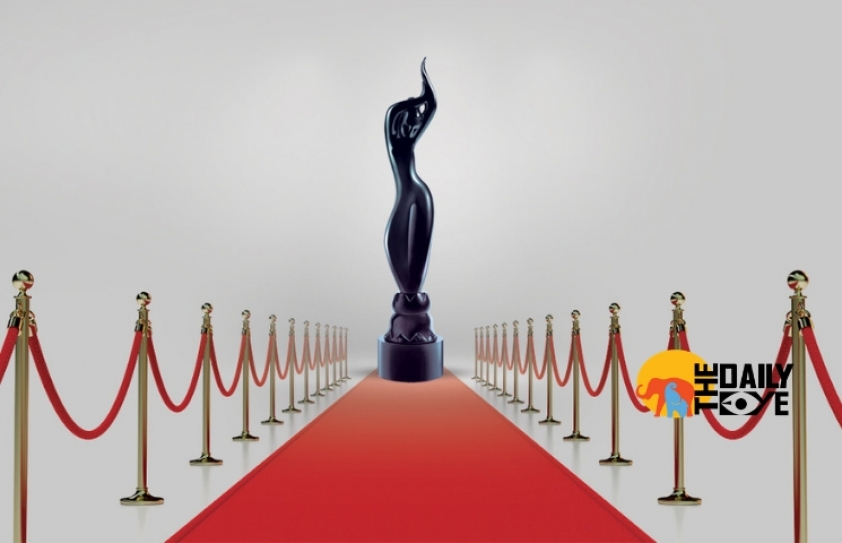 Filmfare is one of the prestigious awards which the Indian celebrities look forward to every year. The 64th edition took place on Sunday, the 23rd March in the presence of many important people of the film industry.  The ceremony was hosted by Actor Shah Rukh Khan where stars of the future were amply rewarded and superstars graced their presence through their performances.

But on the whole, something was disturbing as one could not accept the fact that out of a total of 27 awards, nine of them were bagged by Junglee Pictures, a production house that also happens to be a sister concern of the company that owns Filmfare and organises the Filmfare Awards. This seemed to be a matter of power and influence of the people in higher authorities. The issue was first raised by Firstpost’s Showsha.com raising the question of whether an excluding of in-house movies will improve the award show’s credibility. 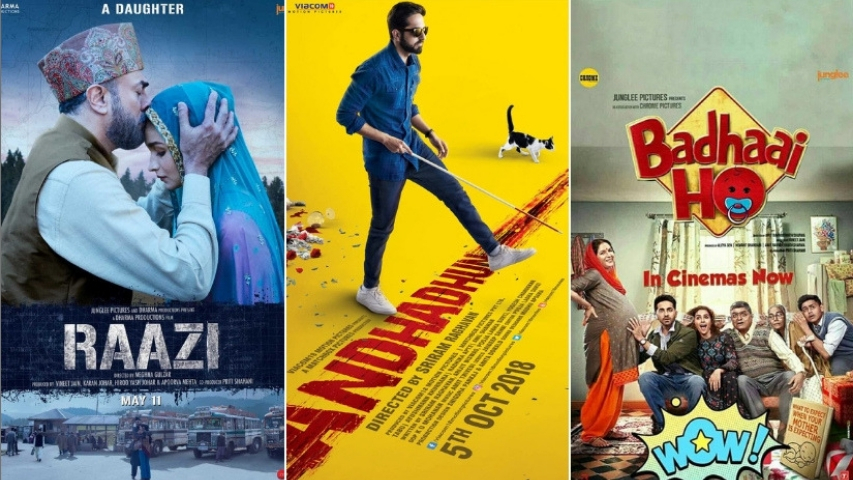 Raazi, Andhadhun and Badhaai Ho have earned nods for the top (first post)

There aren’t any credits to the films of other genres but it seems more essential for the films produced by the parent company themselves. It comes as an absolute shocker when one is informed that just few days before the Filmfare Awards, Zee Cine Awards were scheduled and neither Raazi nor Badhaai Ho managed to lay their hands upon a single trophy. While the present day credibility of award shows leaves a lot to be desired, such acts do nothing except lower the prestige and respect of award functions further.  How come it is so easy when out of the nine awards categories, almost five had clear cut deserving winners which were superseded either by Raazi or Badhaai Ho? No wonder Junglee sneaks its way through the nominations for next year and, who knows, it might just turn out to be the eventual winner in some category.

Award functions have become a major prestige issue nowadays. It is so funny that these days awards are reserved only for those who manage to squeeze time from their schedule to attend the three-hour slot where the others go for a medley and who manage to pocket crores - all for few hours.

Such a similar issue was brought up in 2016 when the award for Best Debut Actor - Male was given to Sooraj Pancholi for his performance in Hero, while Vicky Kaushal who had just started his career by delivering a stellar performance in Masaan was not even added in the nomination.

In the upcoming years, it would be more ideal for the organisers of Filmfare Awards to ensure that the films made by their sister concerns do not compete in the award function. This is something that the organizers could do at the least.