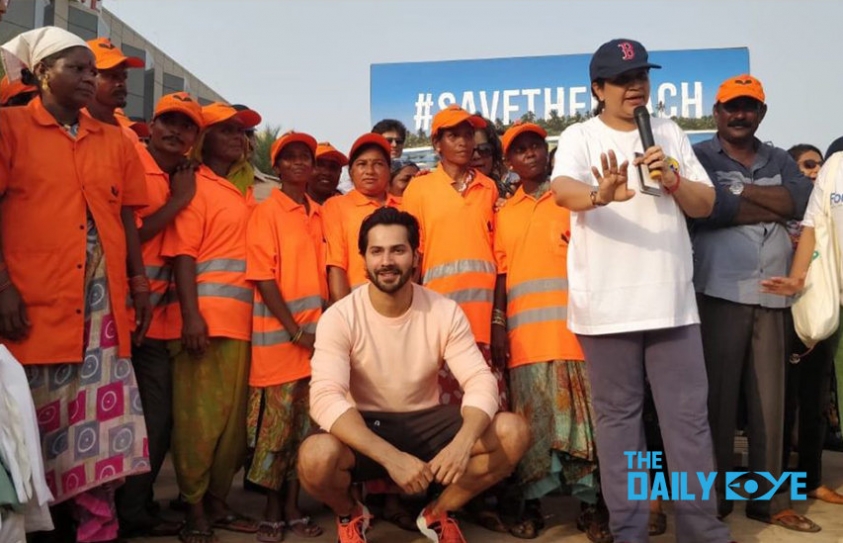 June 5 marked World Environment Day - a day dedicated to generating awareness regarding the threats lurking over the environment. Every year World Environment Day is celebrated with a different theme and agenda hosted by one country. This year's theme was ‘Beat Plastic Pollution’. Concerns have been raised worldwide because of the excessive use of plastics. This has also led to rising plastic-ban campaigns, with dignitaries from all spheres of life coming together to beat this evil. 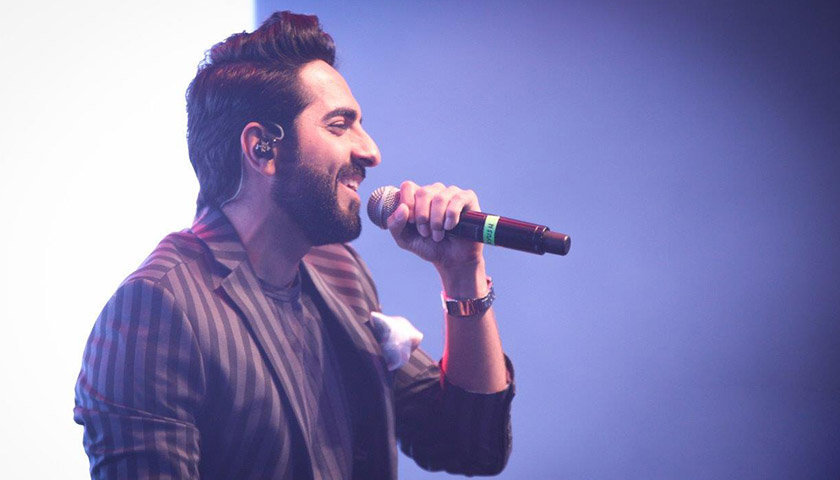 Bollywood celebs such as Dia Mirza, Juhi Chawla, Varun Dhawan, Ayushmann Khurrana and more are taking up the cause and using their stardom to create awareness regarding the hazards of using the non-recyclable and single-use plastic. Here's how the Bollywood stars are curbing the plastic splurge: 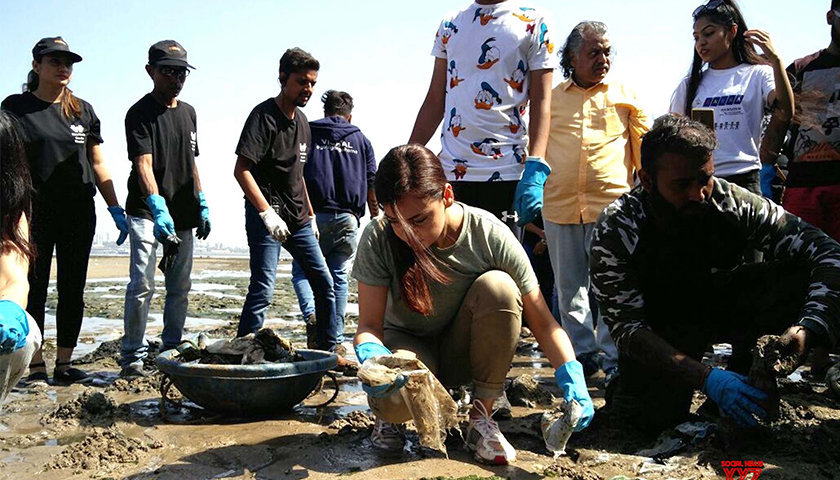