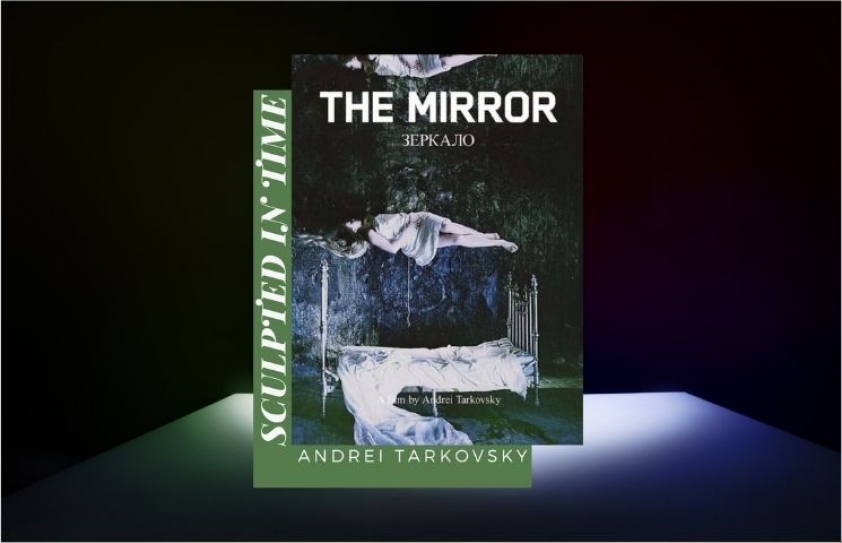 Sharad Raj revisits Tarkovsky’s film Mirror (Russian), released in 1975 and he expresses, in this piece, its art, aesthetic and complexity.

If time is monolithic then few chisel it with the finesse of Andrei Tarkovsky. The great Ingmar Bergman once said of Tarkovsky’s cinema, “Suddenly, I found myself standing at the door of a room the keys of which had, until then, never been given to me. It was a room I had always wanted to enter and where he was moving freely and fully at ease.”

Sight and Sound puts Mirror in top ten films of all time, yet Tarkovsky was incarcerated in his own country and found it difficult to release his films. He had to write a letter to the then President, Leonid Brezhnev asking him to allow the release of his films, which were considered anti Soviet propaganda. Sergei Eisenstein, well known for his film Battleship Potemkin had developed the cinema of “intellectual montage” which is considered a landmark in film language. Tarkovsky on the other hand rejected the concept of montage. The thematic concerns of Tarkovsky, which were deeply spiritual instead of material and his rejection of montage was one of the factors that contributed to the skepticism of the Soviet authorities.

Andrei Tarkovsky was an uncompromising artist. His family and he suffered years of poverty but he did not relent. For him cinema was the most truthful and poetic art form and Mirror is his most complex and personal film. It is also the film that elegantly recapitulates the filmmaker’s aesthetic: his belief that cinema is, first and foremost, a medium of time, a medium that allows both artist and viewer to come to terms with the force of time and its role in creating pure cinema.

In Mirror Tarkovsky doesn’t stick to one time frame. He moves back and forth in time in order to chronicle a man’s life in the 20th century, a life that not only lives in the present but in a complex temporal relationship between past and present, between dreams, memory and reality. Using archival footage, color, sepia and black-and-white stock, Tarkovsky creates layers of time. The time frames that Tarkovsky explores in Mirror are pre-war (1935-36); post-war (1945-46) and the present (1969). 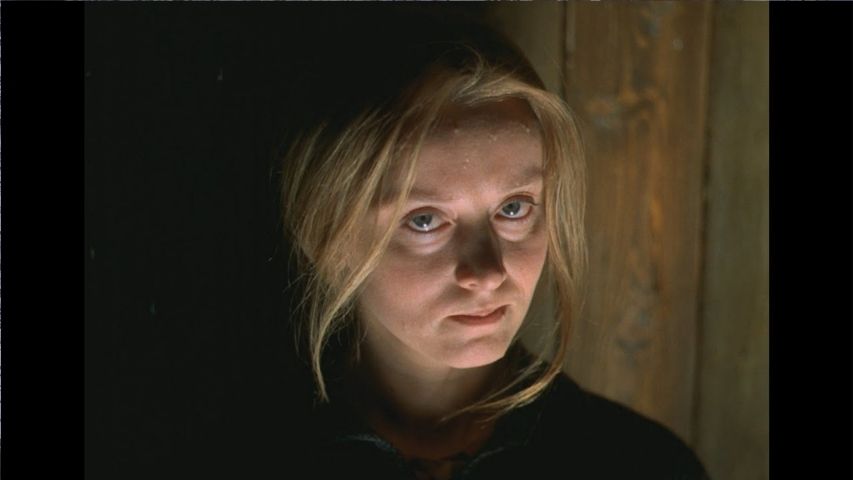 The central figure in the film is Alexei, a surrogate for Tarkovsky. The film opens with Alexei's adolescent son Ignat switching on the television and watching the examination of a stammering boy by a physician. After this, a sequence is set in the countryside during pre-war times in which Alexei's mother Maria, talks with a doctor, who is passing by. The film traverses several such sequences from Alexei’s life across timelines, creating unprecedented visual imagery of dreams and vignettes from life. Tarkovsky creates a mosaic of Alexei’s life, his relationship with his mother Maria, both as an adult and as a child in their country house, his conflict with his wife Natalie and the bond Alexei shares with his son Ignat. Sequences of the Spanish Civil war, the Sino-Soviet conflict and World War II provide an oblique context to Alexei’s life. Towards the end the film moves to the post-war time, showing Alexei on his deathbed with a mysterious malady. The final scene plays in the pre-war time frame, showing both the young and old mother of Alexei in the same shot with the old mother walking away with young Alexie and little Ignat. One cannot think of a more open-ended end of a film than this.

As we can infer Mirror is a collage of a lot of sequences, which often defy rational explanation. To begin with the film may seem confusing or opaque but on repeated viewing it seems the most organic way of telling a story through movement, images and time. Tarkovsky has described the dramaturgy of Mirror as following the associative laws of music and poetry, laws that are at the same time transformed through their contact with the medium of film. For Andrei Tarkovsky time is the raw material available to a filmmaker and an auteur works with these blocks or units of time on celluloid. According to him no other art form can compare with cinema in its precision with which aesthetic structures exist and change within time.

A crucial point to make here is that the time Tarkovsky refers to, is not personal or subjective. Filmmakers for him don’t create time but work with available time, a time integral to the image itself. This is crucial to the art of Tarkovsky because the subjectivity necessary to create an original work of art is complimented with objectivity required to reconnect the artist to the world. Therefore, it is not surprising that 45 years since Mirror was released it has grown in stature. Every screening of the film is a unique experience which leaves an impression on the mind, which is transformed with each successive viewing.