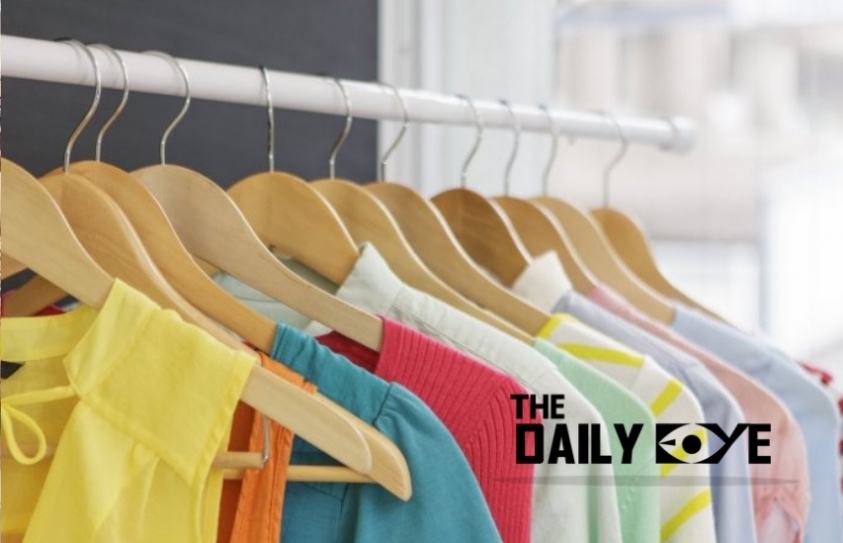 Clothes shopping used to be an occasional event. It happened just a couple of times in a year. But few years ago, clothes became cheaper, trend changed and the people looked for more than what they had. It was later called ‘Fast Fashion’. GoodOnYou defines fast fashion as cheap, trendy clothing that samples ideas from the catwalk or celebrity culture and turns them into garments in high street stores at breakneck speed.

Before the 1800s, fashion was slow. People had a source to their own materials like wool or leather to prepare them, weave them and then make the clothes. The Industrial Revolution introduced new technology – like the sewing machine. Clothes became easier, quicker and cheaper to make. Dress-making shops emerged to supply for the middle classes. In the late 1990s and 2000s, low-cost fashion reached its peak. Online shopping took off, and Fast Fashion retailers like H&M, Zara and Topshop took over the high street. These brands took the looks and design elements from the top fashion houses and reproduced them quickly and cheaply. Now it’s easy to understand how the phenomenon caught on. 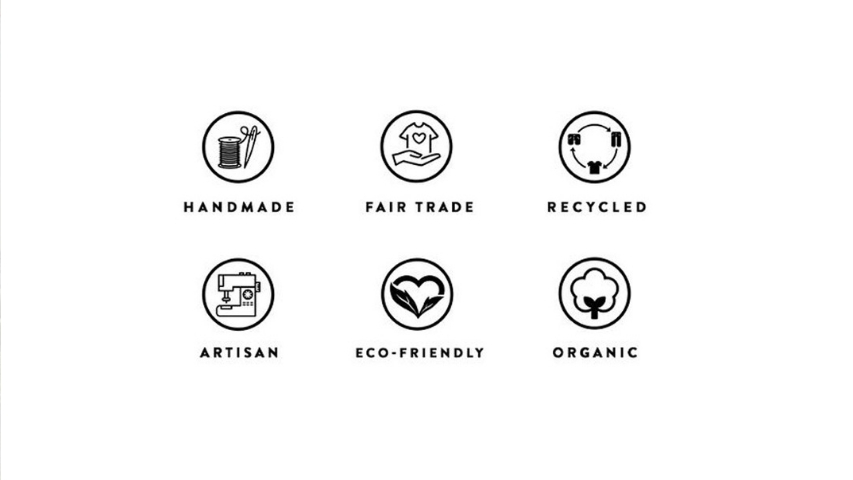 Last week, the young-fashion brand Boohoo had 486 dresses available online for less than £5. Many – like a black bandeau jersey were just £3.75, meaning the delivery charge cost more than the contents of the package. Rival Asos was offering 257 dresses and 2,141 different tops for less than £10. Some fashion experts believe that it will soon come to an end just like the coffee cups, plastics and meat. The Guardian stated that if these trends continue, the industry could account for a quarter of the world’s carbon budget by 2050.

According to a report by the industry-led Circular Fibres Initiative; in 2015, greenhouse gas emissions from textiles production globally totalled 1.2 billion tonnes of CO2 equivalent. This is more than the emissions of all international flights and maritime shipping combined. Mike Barry, director of sustainable business at Marks & Spencer, said: “The signals are on the same trajectory as plastics and forests and alternatives to meat. These were all underlying concerns that got through to the mainstream consumer. There is not an obvious consumer backlash against fast fashion today, but it would be a very brave business leader who didn’t look into the next 12 to 18 months and say we are not heading there. Every business leader in the fashion industry knows that clothing will have the same level of questioning and challenging that food has had for years. It is going from being a business-to-business and risk-management issue behind the scenes to a consumer issue, in the same way as plastics and deforestation linked to palm oil has been in the last 12 months.”

Samantha Dover, senior retail analyst at Mintel says, “People are far more interested than before in knowing exactly where products are coming from and how they are being made”.

According to Mark Sumner, a lecturer in sustainable fashion at the University of Leeds, “About 1.2 million tonnes of fibre from clothing is sold in the UK every year, about half of which is cotton, a third synthetic and the rest viscose or animal products such as leather. Most fabrics are a mix of different kinds of thread – such as cotton and Tencel for a T-shirt – and there are currently no commercial-scale facilities that can separate and reprocess such fabrics. Strong modern dyes are also extremely difficult to remove so, meaning that recycled threads cannot be re-coloured.”

Sumner and Barry say the government and businesses need to fund research into how good-quality fibres can be reprocessed on a large scale to build a closed-loop industry. “If we can find a way of recycling, we can think about the UK being an exporter of those fabrics or rescuing our textile industry. There is an economic story there,” Sumner says.

On the other hand the Environmental campaigners say people who want to be more sustainable should choose quality clothes and make them last as long as possible by learning to repair or rework them. Buying second-hand or vintage clothing, considering renting outfits rather than buying, and washing garments less often at lower temperatures in a full machine can all help. Even the term “consumer” deserves to be reconsidered, says Joshua Katcher, owner of the eco-friendly menswear line Brave GentleMan and author of Fashion Animals. “I think people should see themselves as citizen investors rather than consumers,” he suggests. “If we carefully use our money . . . and support the brands we believe in, that are doing good work, that’s an investment in the values that most of us already share.”

So it is not an advice, but an order to enter the “slow fashion” movement. Like the Slow Food movement, it emphasizes quality over quantity. It promotes conscious consumption and supports companies that protect the environment and respect their workers altogether.