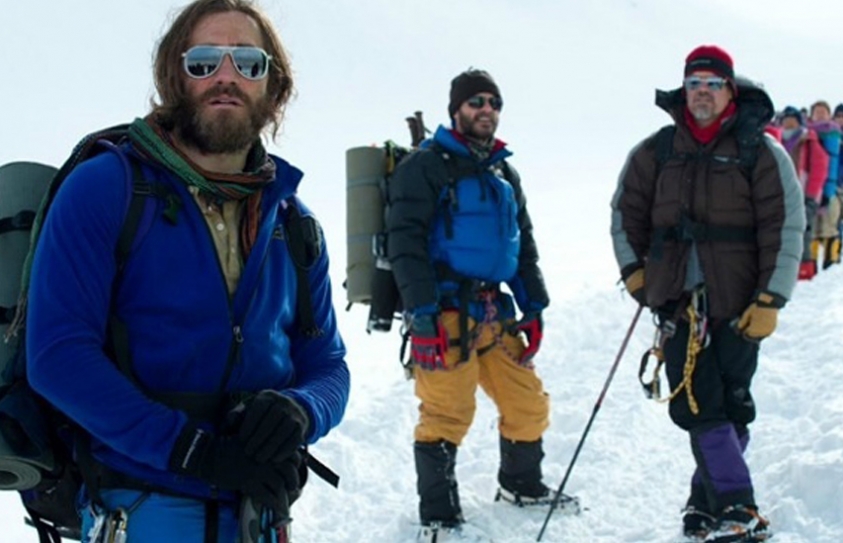 A flag has been planted in one of the most hotly contested territories of the film festival season. Everest, a new movie about the two rival missions up the mountain in 1996, has been chosen as the opening night film of this year’s Venice film festival – a spot which has recently proved itself a premier launchpad for Oscar contenders. Last year’s Venice opener, Birdman, went on to take the Academy awards for best picture and best director, among others, while the previous year’s, Gravity, took best director and made nearly $1 billion at the box office.