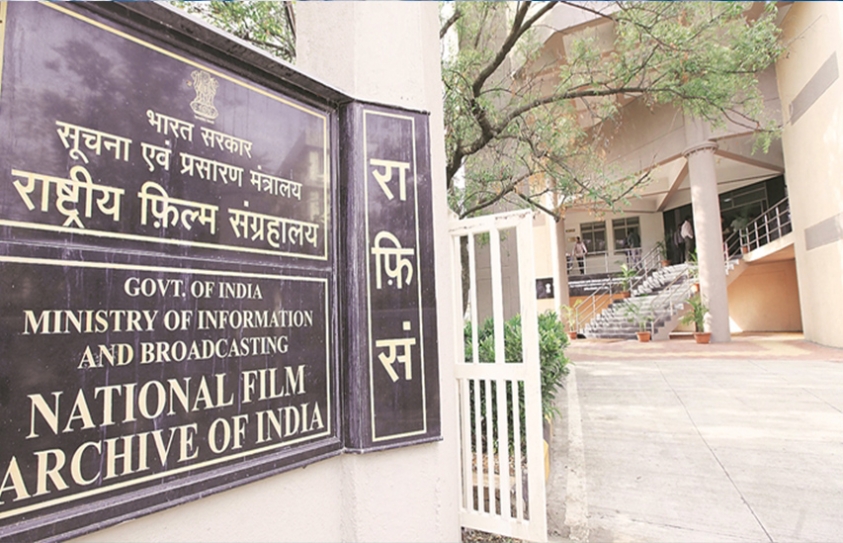 The National Film Archive of India (NFAI) is all set to host the European Union Film Festival 2017 between June 11 and 17. The festival will provide an opportunity to film enthusiasts to watch 22 award-winning European movies. Delegation of the European Union, NFAI and Directorate of Film Festivals have jointly organised this film festival. His Excellency Riho Kruuv, the ambassador of Estonia to India will inuagurate the film festival on June 11 at 6.30 pm at National Film Archive of India auditorium. NFAI director Prakash Magdum will also be present at the inaugural function. The two young film directors from Estonia, Katrin Maimik and Andres Maimik, whose film Cherry Tobacco would be screened as the opening film will also be present at the festival. A masterclass will also be conducted on June 12 by Katrin and Andres Maimik, which will include topics like direction, screenplay writing and international film-making.