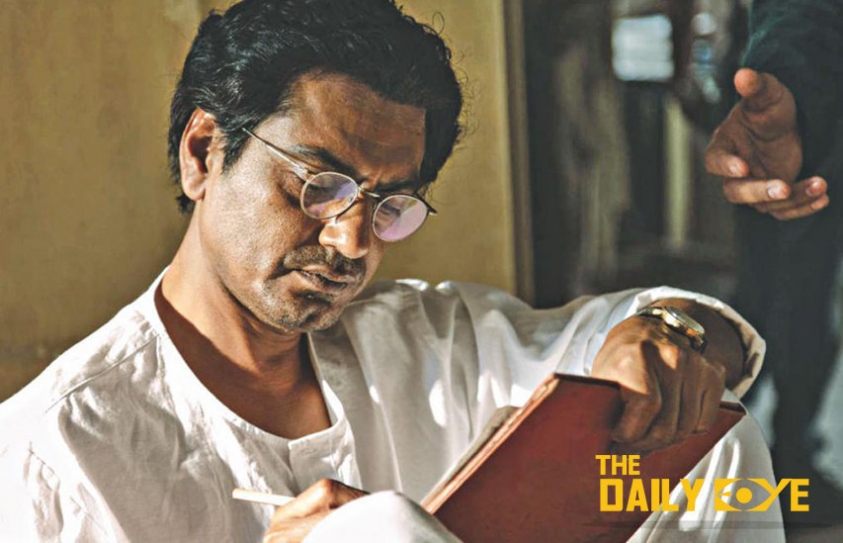 Nandita Das ‘Manto’ Makes it to the Cannes This Year

Director Nandita Das' Manto, starring Nawazuddin Siddiqui, has been selected at the Cannes Film Festival under the ‘Un Certain Regard’ section. The film also stars Paresh Rawal, Rishi Kapoor, Rasika Dugal and Tahir Raj Bhasin. It will premier at the festival since the movie hasn't been released in India yet.

The 71st annual Cannes Film Festival is scheduled to be held from 8 to 19 May 2018. Asghar Farhadi's psychological thriller Everybody Knows, starring Javier Bardem, Penélope Cruz, and Ricardo Darín, is set to open the festival, as well as competing in the Main Competition section. 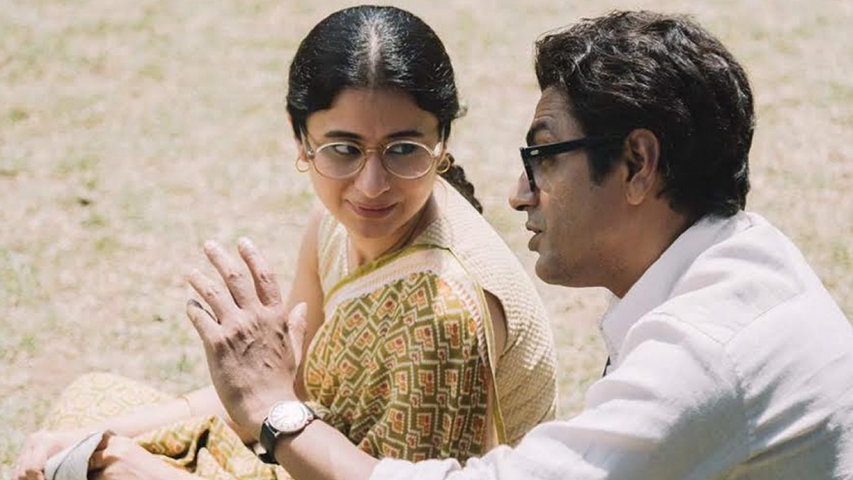 Coming to Manto, directed by Nandita Das, it is based on the life of the Indo-Pakistan writer Saadat Hassan Manto. Manto was known to write about the atrocious truths that no one dared to talk about. Manto is best known for his stories about the partition of the subcontinent immediately following independence in 1947.

He started his literary career translating the works of Victor Hugo, Oscar Wilde and Russian writers such as Chekhov and Gorky. His first story was "Tamasha", based on the Jallianwala Bagh massacre at Amritsar.

Nawazuddin Siddique was over the moon. He tweeted “And it is possible that Saadat Hasan dies, but MANTO remains alive”. Glad to inform that ‘MANTO’ is selected for competition at #Cannes2018 in #UnCertainRegard section. Congratulations @nanditadas and Team #Manto”

Nandita Das also shared a post on Facebook thanking everyone for their support. "Having been on the jury twice, and an audience at Cannes many a time, I have to say, it is truly a haven for film lovers. I look forward to seeing how the audience there reacts to this film that I have lived with for almost 7 years. For me, this film and everything else that I do, will always remain a means to trigger conversations, a small step towards "the world we want to see".

She thanked her entire team for their sincere work and efforts.

A spectacular actor and a seasoned director, Nawaz and Das's pair is a match made in Cinema Heaven. Like Nandita, Nawaz has been a regular appearance at Cannes. His previous films which have been screened in some sections of Cannes are The Lunchbox, Gangs of Wasseypur, Miss Lovely, Liar's Dice and Raman Raghav 2.0.

Over the years, there have been other Indian films too that have not only made it to the prestigious festival but have also done us proud. Neecha Nagar was India's first official entry in the Cannes Film Festival, it was one of the winners to share the Best Film Award in 1946.

I cannot wait to see Manto on the big screen and let the team's magic work.