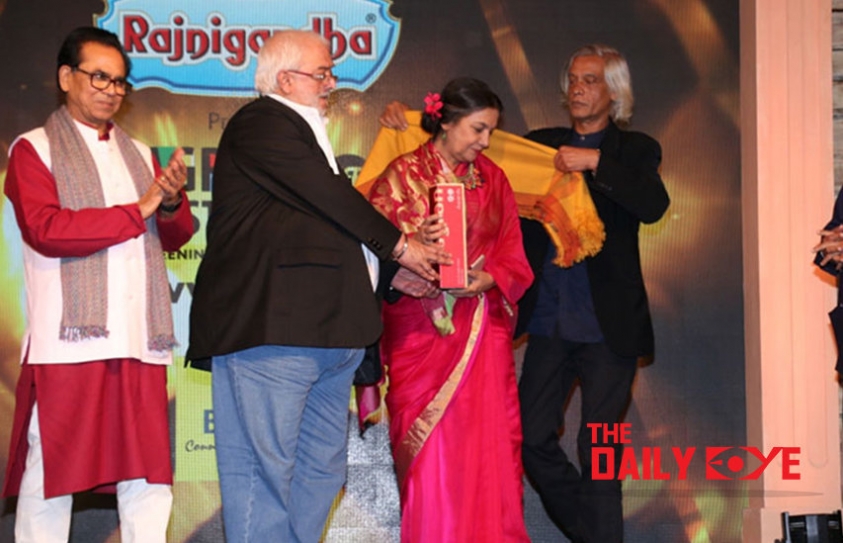 India’s largest travelling film festival - Jagran Film Festival, which is in its 9th edition this year, has received movie entries across 116 countries.

The festival has received a total of 3,080 movie entries so far, wherein 967 are from India, 249 from Iran, 243 from Unites States, 123 from Spain, 118 from Brazil, 118 from France and 107 from Turkey. Besides these countries other participating countries include - Pakistan, United Kingdom, Australia, Canada, Mexico, Belgium, Poland, Malaysia and many more.

Scheduled to be inaugurated in New Delhi from June 29th, 2018, the festival invites film entries from film makers across several categories. The entries can be submitted through the Festival’s website www.jff.co.in and the submission platform Filmfreeway. The entries close on 31 May 2018. All the films in the competition sections would be previewed by the pre-selection panels comprising of film makers and film critics. This panel includes names like Shivani Pandey, Sujata Shiven, Vinod Kapoor, Manjula Shirodkar, Sanjay Dattani and Sharad Dutt. 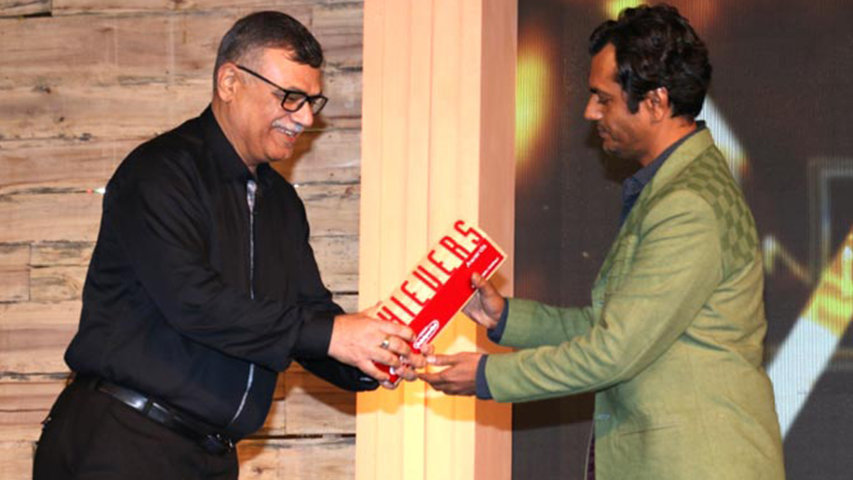 The festival will begin in New Delhi in June this year and will continue to tour in Kanpur, Lucknow, Allahabad, Varanasi, Patna, Dehradun, Ranchi, Jamshedpur, Bhopal, Indore, Gorakhpur, Agra, Ludhiana, Hissar, Meerut, Raipur before concluding in Mumbai in September 2018.

The 9th edition Jagran Film Festival has incessantly carried the ‘Cinematic Culture’ from metro cities to smaller cities thereby spreading and promoting the appreciation of the cinematic art at the grass root level.