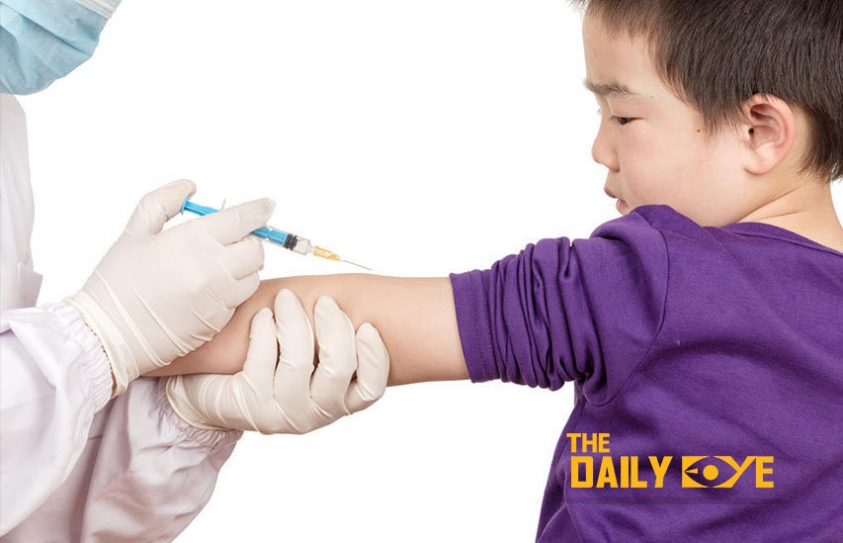 Even if a small number of people are left unvaccinated, it can make a big difference. This would result in the survival of disease and spreading of it amongst other people. There is a concept in science called ‘herd immunity’. According to Vaccines Today, herd immunity is a form of immunity that occurs when the vaccination of a significant portion of a population (or herd) provides a measure of protection for individuals who have not developed immunity.

It arises when a high percentage of the population is protected through vaccination against a virus or bacteria, making it difficult for a disease to spread because there are so few susceptible people left to infect.

This can effectively stop the spread of disease in the community. It is particularly crucial for protecting people who cannot be vaccinated. These include children who are too young to be vaccinated, people with immune system problems, and those who are too ill to receive vaccines (such as some cancer patients).

The proportion of the population which must be immunised in order to achieve herd immunity varies for each disease but the underlying idea is simple: once enough people are protected, they help to protect vulnerable members of their communities by reducing the spread of the disease. 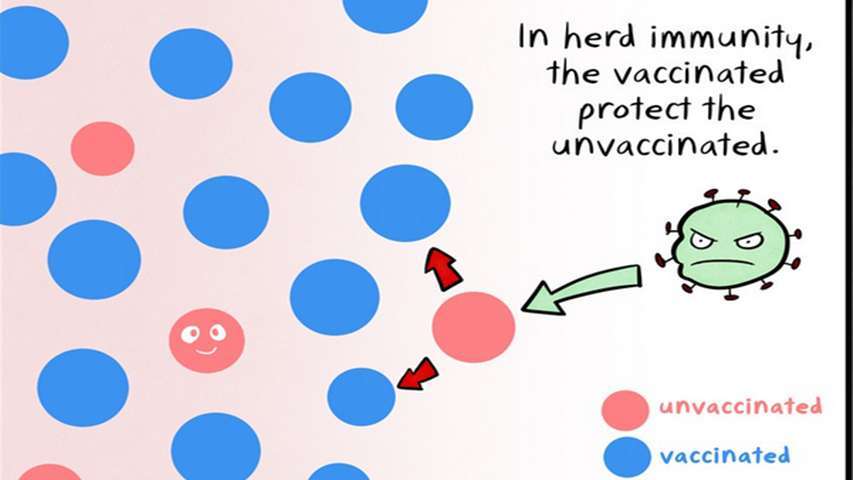 A article in The Hindustan Times stated that in spite of India being a leading producer and exporter of vaccines, two-thirds of Indian kids do not get vaccinated timely, and are therefore vulnerable to diseases and untimely deaths.

A research conducted by the University of Michigan’s School of Public Health found that only 18 percent of children are vaccinated with the recommended three doses of DPT vaccine, while about a third receive the measles vaccination by 10 months under the government-supported immunisation program.

“This is a systemic problem,” said the study’s lead author, Nijika Shrivastwa, who recently finished her doctorate in epidemiology at the University of Michigan (U-M) and is now at the South Carolina Department of Health and Environmental Control.

So how do we close this gap?

According to Dr Manish Sadarangani of Oxford Vaccine Group, "we need to identify reasons why some populations in the world have lower immunisation rates than others and then try to come up with solutions to address them. Many children every day get sick and die from diseases which we already have vaccines for but in some populations many children are not receiving them. It is likely that different problems will be present in different areas and solutions need to be tailor-made to the problems in each case."

"We also need more research to know how much disease there is throughout the world, particularly in developing countries where it is more difficult to do this research. This will help prioritise vaccine development programmes and also identify which populations need the vaccine most. This is more easily said than done, and needs ongoing collaboration on an international scale, with political will and financial backing. This needs to be made a global health priority given that vaccines are the most effective and cost-efficient healthcare intervention we have," he adds.