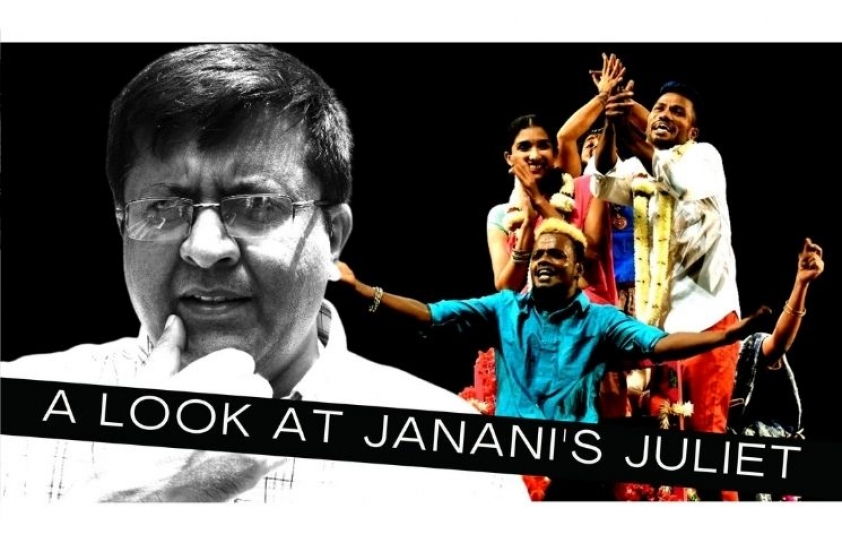 Pankaj Rishi Kumar’s documentary film was India’s official entry to the Academy Awards. It tackles socio-political realities through the relationship between the Ego and the Self, writes Devdutt Trivedi

Social inequalities, as they exist, contradict the non-hierarchical nature of the film’s timeline as it plays. To create a cinematographic idiom that tackles caste and gender through the no-intentionality approach of a documentary is precisely what Kumar sets out to do.

Caste and gender is the grid within which the playing out of Shakespeare’s romantic tragedy takes place. The grid is one of hierarchy whilst “love” in itself is the MacGuffin, through which the socio-political hierarchies are made rhizomatic.

Antithetical to the MacGuffin is the ‘Transference’ that the audience feels: the love for the character-subjects simply because they are subjects in the film, viewed through Kumar’s close-ups. These interviews in close-up are then screened in a projection hall, where the camera is carefully placed at a distance. In this way, the projection of filmed material gives way to the witnessing of the Self that dissolves the Ego. It is precisely the close-up, as symbolic of this void Ego witnessed through the Self that creates the construct of the film.

The play within the film gives way to the mise-en-scene but is freed through the actor’s excessive performance. The theme of clothes characterizes this grid as it creates a socio-political citizen that is freed through the subjects being in bare feet. Cinema is a grid that frees itself, creating multiple lines-of-flight. Caste and class escape themselves and create the freedom of the grid.

This grid however, is Symbolic as the actors play their parts according to the MacGuffin i.e. love and the text i.e. Shakespeare’s Romeo and Juliet. Janani in the title subverts the Lacanian ‘Name-of-the-Father’ in patriarchal society, through the ‘Name-of-the-Lover’ in a society exempt from the rigid confines of patriarchy. The death of the subjects and the consequent jail term awarded to other subjects emphasizes the ‘Outside’ i.e. the ‘Real’ that affects the reality of the ‘Symbolic’ regime i.e. the construction of the film via the play. 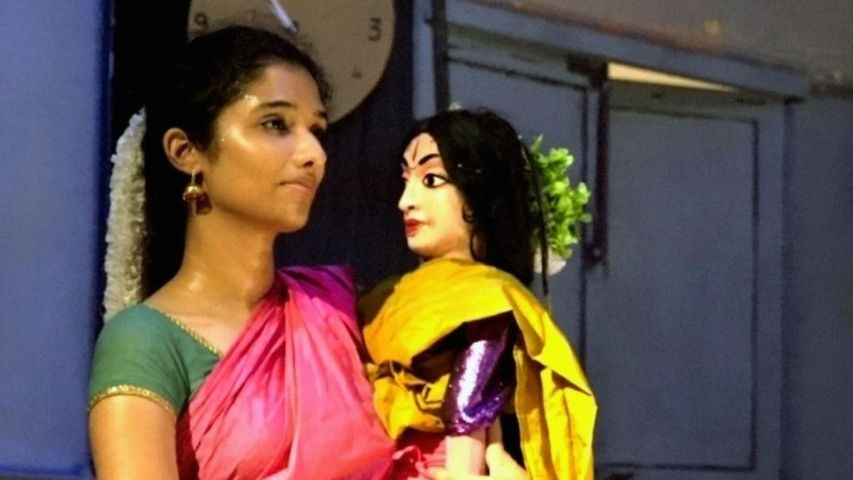 Cinema is precisely this ‘Outside’, which is a rupture of the sensory-motor link. Pankaj Rishi Kumar is successful in creating a documentary grid which opens up to the Outside i.e. “a little time in its pure state.”

After graduating from the FTII Pune, India, in 1992, with a specialization in Film Editing, Pankaj was assistant editor on Shekhar Kapur's ‘Bandit Queen’. After editing numerous documentaries and TV serials, he made his first film ‘Kumar Talkies’.

Subsequently, Pankaj has become a one-man crew producing, directing, shooting and editing his own films under the banner of Kumar Talkies - Pather Chujaeri, The Vote, Gharat, 3 Men and a Bulb, Punches n Ponytails, Seeds of Dissent, In God’s Land, Two Flags & Janani’s Juliet. His films have been screened at film festivals all over the world. He has won grants from Hubert Bals, IFA, Jan Vrijman, AND (Korea), Banff, Majlis, Sarai and Pad.ma.

Pankaj was awarded an Asia Society fellowship at Harvard Asia Centre (2003). He is an alumnus of Asian Film Academy (Pusan) and Berlin Talents (2016). Pankaj also curates and teaches. You can know more about his work at kumartalkies.blogspot.in