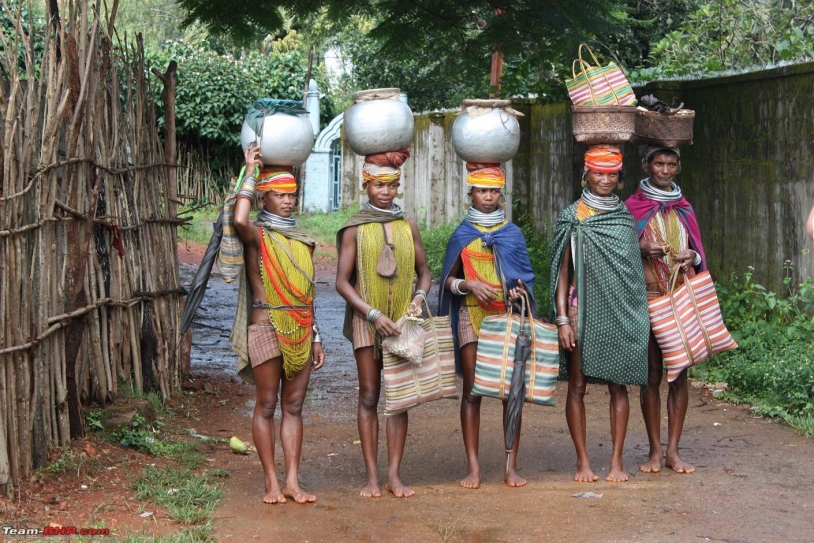 Union ministries are engaged in an official tussle over the ambit and implementation of the Forest Rights Act. After the environment ministry (MoEF) issued a circular in October 2014, stating that the Act would not be applicable in forests less than 75 years old, the tribal affairs ministry (MoTA) wrote to MoEF asking for the circular to be withdrawn.  The environment ministry letter had said that development works on “plantations” notified as forest land less than 75 years ago and with no recorded tribal population would be exempt from seeking consent of the concerned gram sabha as stipulated by the Forest Rights Act. It had also stated that only a certificate by the concerned District Collector would be required to identify a forest land as “plantation”. With its mandate of development, the BJP-led Central government hopes to fast-track development works such as construction of roads and canals and industrial projects, many of which will fall in forest areas.