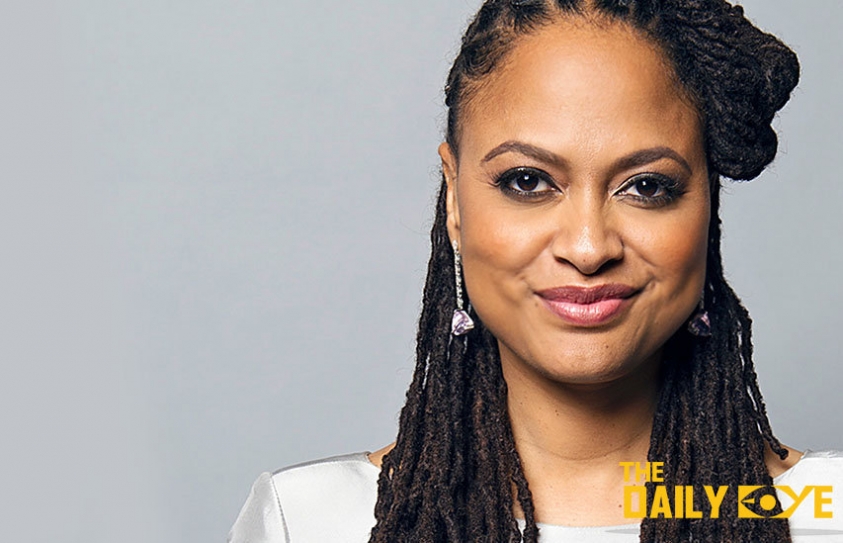 Ava DuVernayn gives Hope in a Time of Superhero Fatigue

Let's just first accept the fact that Marvel is way better than DC when it comes to movies. Just because the Marvel Comics brand had served as a box-office rubber stamp for nearly 10 years doesn't mean DC has given up. DC did outdo itself in Wonder Woman. Increasingly, it seems that 2017 was a crucial teachable moment for the Warner Bros. Studios and the industry at large.

Of Warner Bros.’ two comic-book offerings, Wonder Woman turned out to be a huge success, getting rave reviews and grossing more than any other DC Extended Universe movie. Justice League was a comparative flop. The former was barely connected to the wider series of films and was built from the ground up by the director Patty Jenkins; the latter was subject to extensive reshoots and essentially created by committee. That contrast between the two works is why the studio’s latest move, hiring Ava DuVernay to direct an adaptation of Jack Kirby’s New Gods comic, made so much sense. 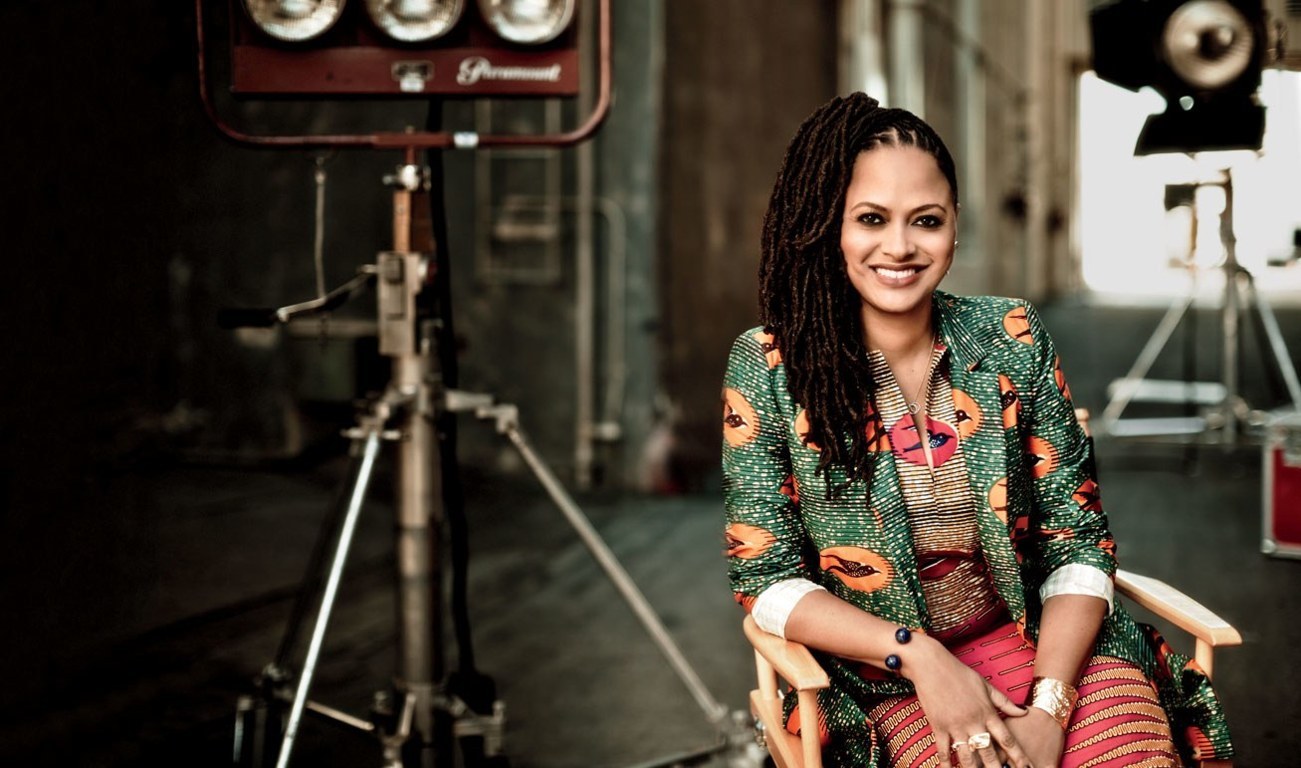 DuVernay, riding high on the critical success of Selma in 2014, turned down Marvel’s offer to direct Black Panther (the job went to Creed’s Ryan Coogler) and instead signed on with Disney (the studio that owns Marvel) to adapt Madeleine L’Engle’s classic children’s novel A Wrinkle in Time.

New Gods is one of the most exciting and experimental works in the DC canon, a celestial epic created by Kirby in the 1970s involving almighty characters like the evil Darkseid, the heroic Orion, and the bruising female hero Big Barda, whom DuVernay named as her favourite comic-book character last year. Though the New Gods have been hinted at in existing DC movies—the Justice League villain Steppenwolf is a secondary New Gods character—reports indicate that DuVernay’s planned film won’t interact much with the rest of the cinematic universe.

In this day and age, when stars can't guarantee big box office returns and brands are kings, it makes sense to bet on DuVernay over a relatively unknown white guy this time. DuVernay has a proven fan base and the announcement that she would be directing New Gods was met with excitement on social media, as opposed to the disappointment that would have been inevitable had DC Comics just gone with Zack Snyder or someone else already in their wheelhouse. Diversity isn't just a fad, it's proving that it sells at the box office in spades and it's also useful in getting fans to eagerly discuss franchise films in a time where superhero fatigue runs rampant. There may be dissenting voices, but women and people of colour are making their voices louder.

Warner Bros. is indeed reportedly seeking to make good movies first and worry about the larger comic-book brand later. The Dawn of the Planet of the Apes director Matt Reeves was brought on to do a Batman film that he says may not connect to Justice League, at all; the same goes for the Joker movie being produced by Martin Scorsese. DuVernay making New Gods is the biggest indication yet that both, DC and the studio are looking to shape its future projects around the artists they hire, rather than around the series those projects belong to.