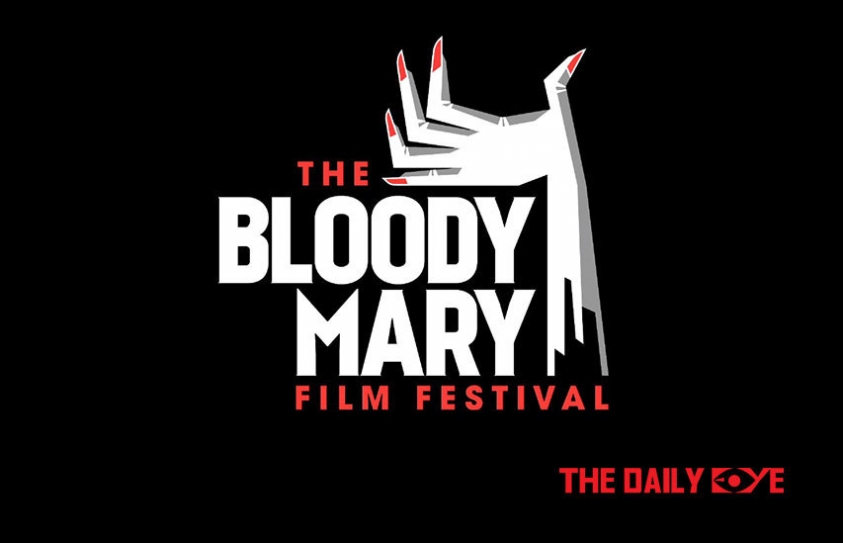 10th Edition of Jagran Film Festival to start in Mumbai