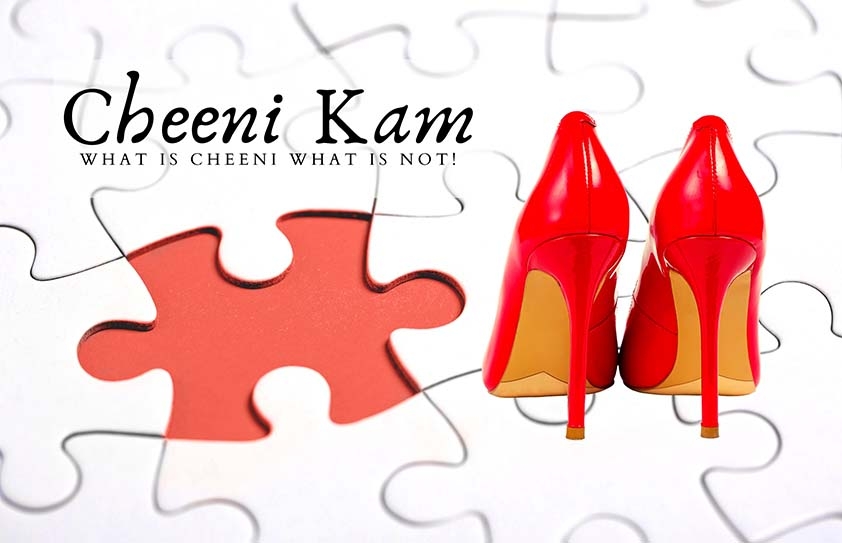 Most Indians - up to 84% don’t want celebrities to endorse Chinese Brands. But do they know whether they’re using a Chinese brand or not? Let’s find out from a report released by Indian Institute of Human Brands (IIHB)

The Indian Institute of Human Brands (IIHB) conducted a ‘gun-shot’ telephonic survey held on June 17th & June 18th 2020 - to gauge consumer sentiment over celebrities endorsing Chinese brands, post the news came of the martyrdom of 20 of our soldiers in the Galwan Valley.

There were 408 respondents who were asked some quick-fire questions to check if they knew the country of origin of the brands mentioned in the survey. Only 32% of Indians actually know that the brands they’re using or those, which they aspire to own, are Chinese. Meanwhile they also voice their reservations over Vivo sponsoring IPL and Byju’s as India cricket team sponsor.

So how many of the respondents associated a brand with a celebrity and how many wanted the celebrity to desist from peddling the said brand because it was Chinese?

Apple: 92% respondents knew that it is from the US

Oppo: 37% respondents said it is Indian. Only 42% said it was Chinese

Realme: Only 27% knew it is Chinese and 26% knew Redmi’s actual origin

Nokia: It was said to be Indian by as many as 32% respondents

Panasonic: 92% said it is Japanese 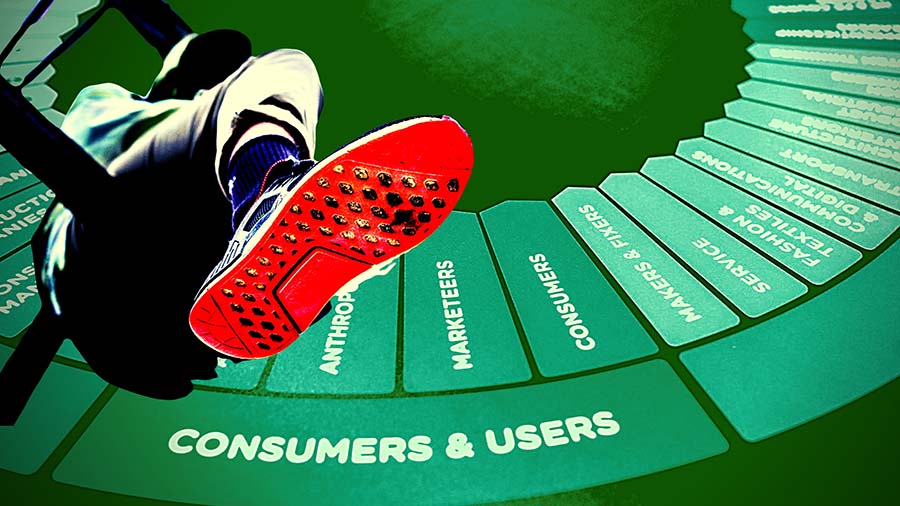 When asked if these celebrities should continue to endorse Chinese brands, here below are what came as the most repeated answers:

When asked if Chinese brand, Vivo, should be title sponsor of IPL:

When asked if it is good that Byju’s has replaced Chinese brand Oppo as sponsor of the Indian team:

When asked if they would still say yes if they were told that Byju’s too has big Chinese ownership?

The rest were non-committal

However, TikTok was a whole other story:

When asked if TikTok a Chinese app:

When asked if they would uninstall TikTok because it is a Chinese app?

There is low knowledge of the actual country of origin of almost all the Chinese brands despite the media hype.  Overall only 32% of respondents got the country of origin correct in the case of China, which has two implications: