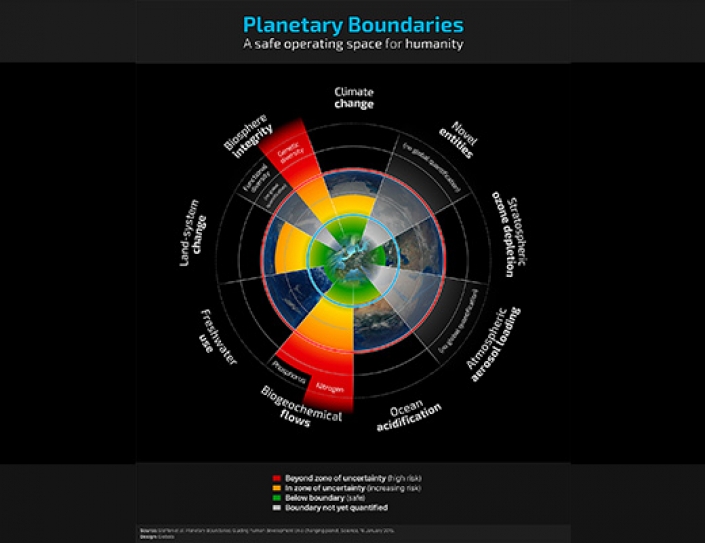 The future of humanity will depend on mastering a balancing act. The challenge will be to provide for the needs of more than ten billion people while safeguarding our planetary life-support systems. Recent scientific insights have made us better equipped than ever to strike that balance. Doing so will be our generation’s great task. Ending poverty has become a realistic goal for the first time in human history. We have the ability to ensure that every person on the planet has the food, water, shelter, education, health care, and energy needed to lead a life of dignity and opportunity. But we will be able to do so only if we simultaneously protect the earth’s critical systems: its climate, ozone layer, soils, biodiversity, fresh water, oceans, forests, and air. And those systems are under unprecedented pressure. For the last 10,000 years, the earth’s climate has been remarkably stable. Global temperatures rose and fell by no more than one degree Celsius (compared with swings of more than eight degrees Celsius during the last ice age), and resilient ecosystems met humanity’s needs. This period – known as the Holocene – provided the stability that enabled human civilization to rise and thrive. It is the only state of the planet of which we know that can sustain prosperous lives for ten billion people.