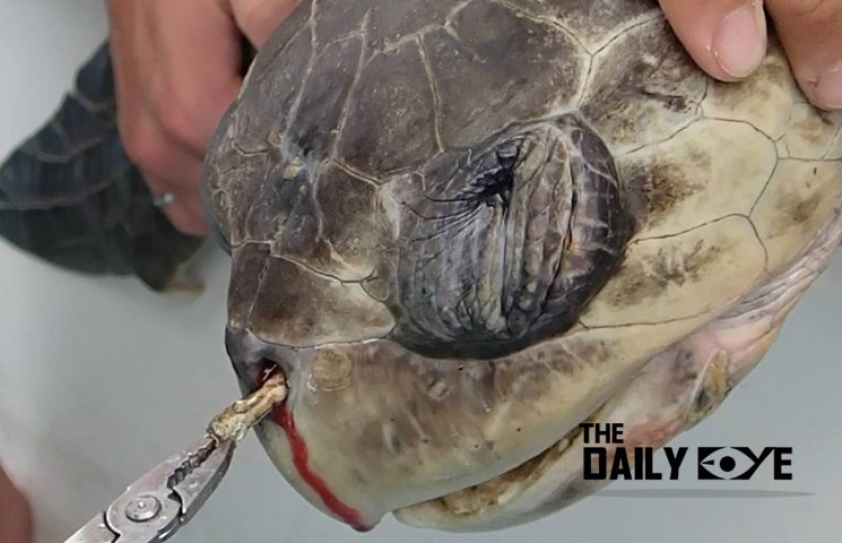 An Urgent Need to Ban Use of One-Time Plastic

The Indian government has pledged to ban all single-use plastics by 2022, in a move which has been welcomed by both the United Nations and grassroots groups. The UN environment agency described the policy as “unprecedented”. It was announced during a World Environment Day summit hosted by the Indian prime minister, Narendra Modi.

India was providing “global leadership” where the rest of the world was falling short, said UN Environment chief Erik Solheim. A new report from the agency highlighted more than 50 nations taking some action to tackle plastics, but added that much more needed to be done.

Now companies like Starbucks announced plans to phase out the routine use of straws in their stores. It has already been done in India and the rest of the world is following up.

In 2015, Christine Figgener filmed a colleague take something out of the nose of a wincing, bleeding sea turtle only to discover that it was a discarded plastic drinking straw. That video has since been viewed more than 31 million times and has emerged as a powerful tool in making convenience-loving consumers care about what becomes of the straws they've been using. 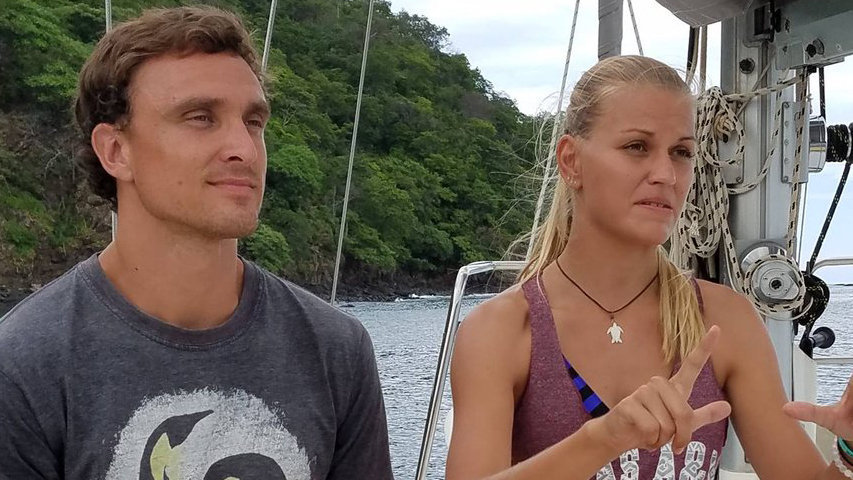 In an interview with Daily News, Figgener talked about why some plastics are just means of convenience. "Just think of how many plastics we are consuming out there. Understand, I believe that plastic is a miracle product, we cannot live without it, in some cases. But there are plastics that are not necessary, which are purely conveniences. They are created by the manufacturers to make consumption easier," she said.

"I don't try to bash the U.S., but I am from Germany, where a lot of things are regulated by the state. We have a lot of laws that regulate plastics. Here, there is such a strong convenience culture: Use it, throw it out, don't think about it anymore. Throw it out. People don't understand what is going to happen when you toss it out - that piece of plastic is not going to disappear in the landfill or even in the recycling bin. It will be here for hundreds of years, and when the next big flood comes, it will be put into the water and may end up inside an animal or creature.”

“Recycling is great, but people need to ask themselves, what are the plastics in my life that aren't necessary? And among these single-use plastics, the drinking straw is a poster child," she added.

"This awareness about plastics is something we've never had at this level. We need to ride this wave and try to change consumer behaviour. I don't think in a lot of countries, laws are going to be the answer. We need to make it so that consumers change the equation. Nobody will produce something that nobody will buy," said Figgener.