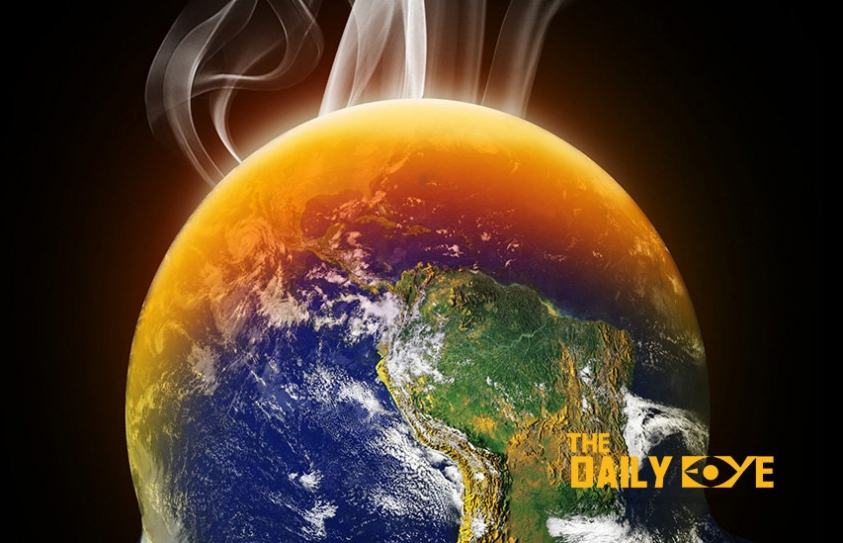 Can we save our Planet from the Hothouse Earth Scenario?

A “Hothouse Earth” climate will in the long term stabilize at a global average of 4-5°C higher than pre-industrial temperatures with sea level 10-60 m higher than today. This warning appears in the Proceedings of the National Academy of Sciences. And accelerating the transition towards an emission-free world economy has become more urgent than ever, conclude the paper’s authors.

“Climate and other global changes show us that we humans are impacting the Earth system at the global level,” says co-author Katherine Richardson, a professor at the Center for Macroecology, Evolution and Climate at the University of Copenhagen. “This means that we as a global community can also manage our relationship with the system to influence future planetary conditions. This study identifies some of the levers that can be used to do so.” 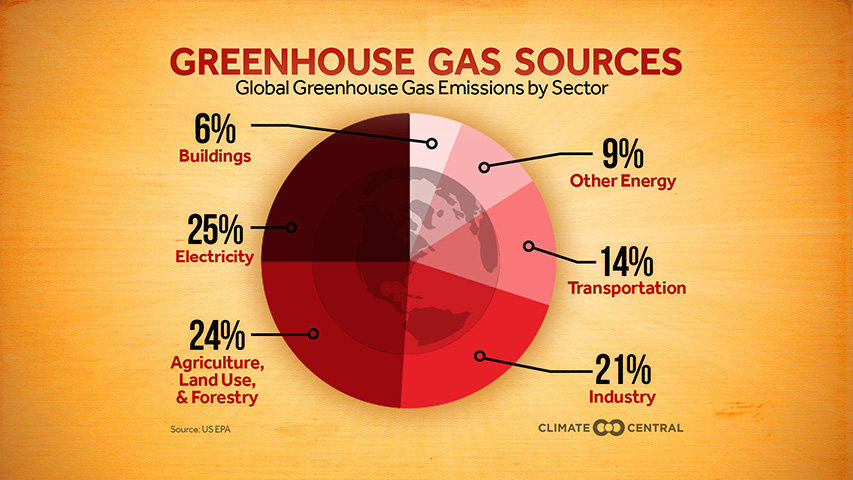 “Human emissions of greenhouse gas are not the sole determinant of temperature on Earth. Our study suggests that human-induced global warming of 2°C may trigger other Earth system processes, often called ‘feedbacks’, that can drive further warming - even if we stop emitting greenhouse gases,” says lead author Will Steffen from the Australian National University and Stockholm Resilience Centre. “Avoiding this scenario requires a redirection of human actions from exploitation to stewardship of the Earth system.”

Currently, global average temperatures are just over 1 degrees C above pre-industrial and rising at 0.17°C per decade. If global warming reaches 2 degrees C it could trigger a feedback, or ‘tipping element’, in one or more of our natural systems and drive further warming, co-author, Johan Rockström told Motherboard. To put that into perspective, the recent heat waves and wildfires are being linked to climate change that has raised the global average temperature of 1 degree C. 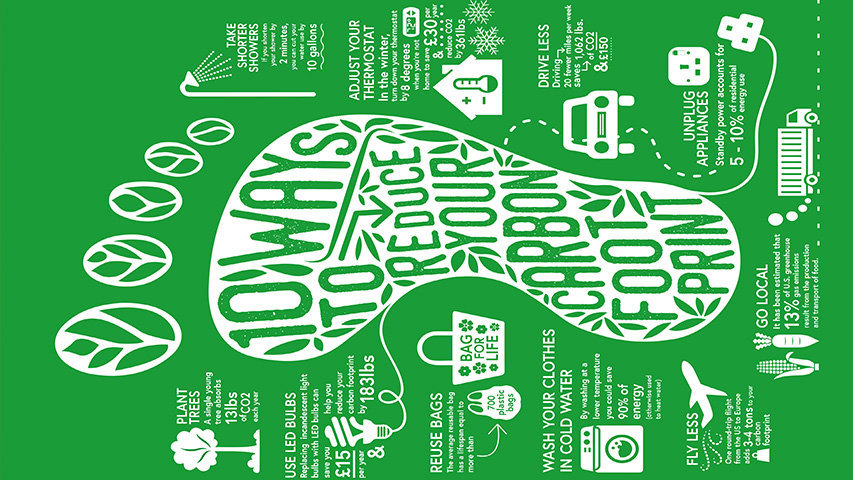 Permafrost thaw is one of the 10 feedbacks studied in the paper, noted Motherboard. Permafrost exists in nearly a quarter of the land area of the northern hemisphere. Should large areas thaw, they would release huge amounts of carbon and methane, increasing warming.

Other feedbacks include Amazon rainforest and boreal forest dieback (when an entire forest suddenly dies from drought or some other cause), the reduction of northern hemisphere snow cover, Antarctic sea ice and polar ice sheets, and loss of Arctic summer sea ice.

“These tipping elements can potentially act like a row of dominoes. Once one is pushed over, it pushes Earth towards another,” said Rockström. It’s near impossible to stop this once it starts, he said, and the next thing you know we’re on the path to a Hothouse Earth.

“We need to become responsible planetary stewards in the next ten years. This is the biggest global security issue of all time,” said Rockström.

It’s not known if a 2.0 - or even a 1.5 - degree C temperature increase would trigger one or more of these feedbacks, but the warmer global temperatures go, the greater the risk. The good news is we know what to do to avoid a Hothouse Earth future, says Richardson. “We have the knowledge and ability to act. This is within our control,” she said.

There are three main areas of action outlined by scientists. The top priority is to cut carbon emissions and decarbonize our energy systems as quickly as possible. This is starting to happen because alternative energy such as wind and solar are now cheaper. To half deforestation and converting natural areas into agriculture production is the second priority. The third priority is to continue to develop technologies to pull carbon from the atmosphere and safely store it for thousands of years.

A lot of this is already happening without leadership from national governments. Individuals, communities, and companies understand these are the things we need to do and we are starting to limit our impacts on the Earth, Richardson told Motherboard. The big challenge now is reducing material and energy consumption in wealthy countries and ensuring poor and middle-income countries are on a low-carbon development path.