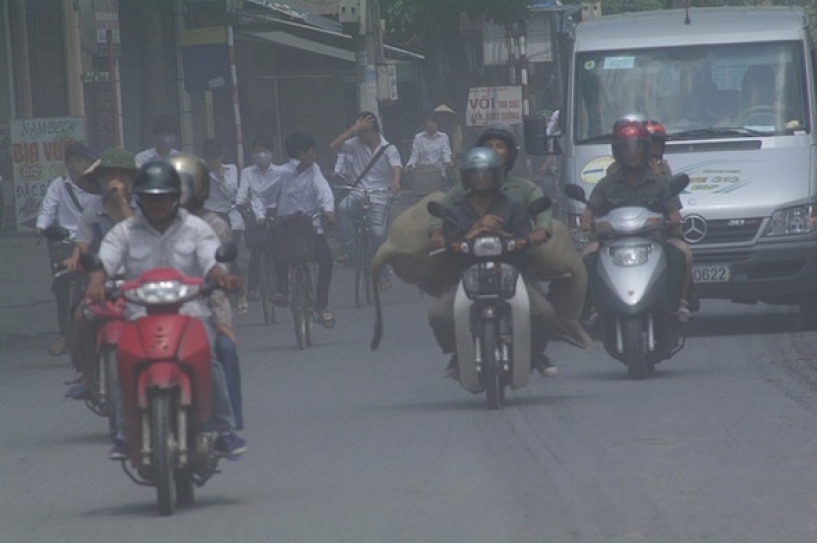 CO2 emissions in ASEAN from transport sector will double by 2050, warns energy agency

According to the Intergovernmental Panel on Climate Change (IPCC), there is a need to reduce greenhouse gas emissions to half of the current level or by 80 per cent, depending on scenarios, by 2050 in order to stabilise our climate—to limit the future rise in temperature to 2°C or less (read latest IPCC report) . The IEA study covers 10 ASEAN countries—Singapore, Indonesia, Malaysia, the Philippines, Thailand, Vietnam, Laos, Myanmar, Cambodia, and Brunei—and proposes measures for each country to reduce its carbon emissions from transport sector (see box). The report points out that since the population and economy of these countries are expected to grow in future, traffic will also steadily rise and become one of the major problems in Asia. This makes it imperative to take mitigation measures from now on in order to reduce carbon emissions and, thus, global warming by 2050.