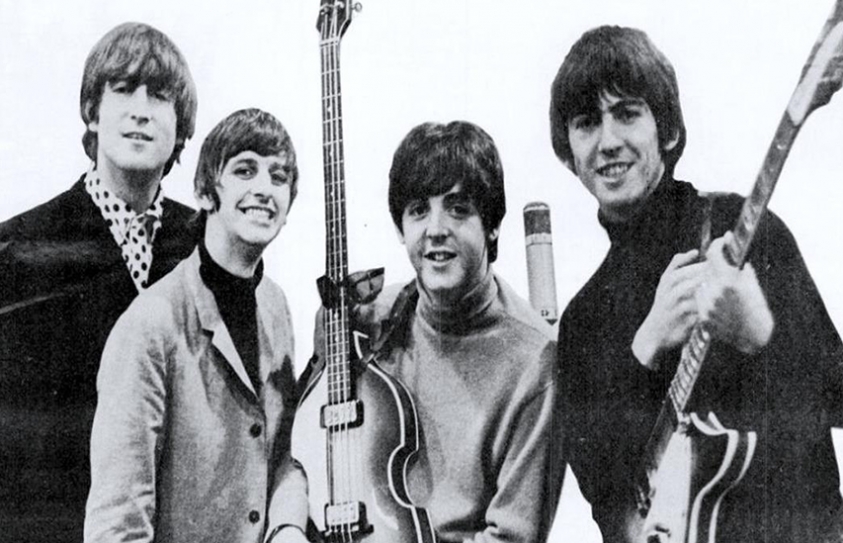 Unseen Footage Of The Beatles During Filming Of Help! Emerges After 50 Years

Filmed by late actor Leo McKern, who starred in the film, the clip shows the Fab Four messing around between takes during filming in Austrian Alps Unseen footage of the Beatles larking around as they filmed a movie in the Austrian Alps has emerged after being stored in a garage for more than 50 years. The footage, entitled Snow Scenes, was taken by the late actor Leo McKern, best known as Rumpole of the Bailey on ITV between 1978-92. In 1965, McKern was in the Richard Lester-directed film Help! along with the Beatles, playing a cult supervillain called Clang who is after the ring on Ringo’s finger. A keen amateur photographer and filmmaker, McKern caught the Beatles relaxed and off guard as they prepared to film scenes in the ski resort of Obertauern.