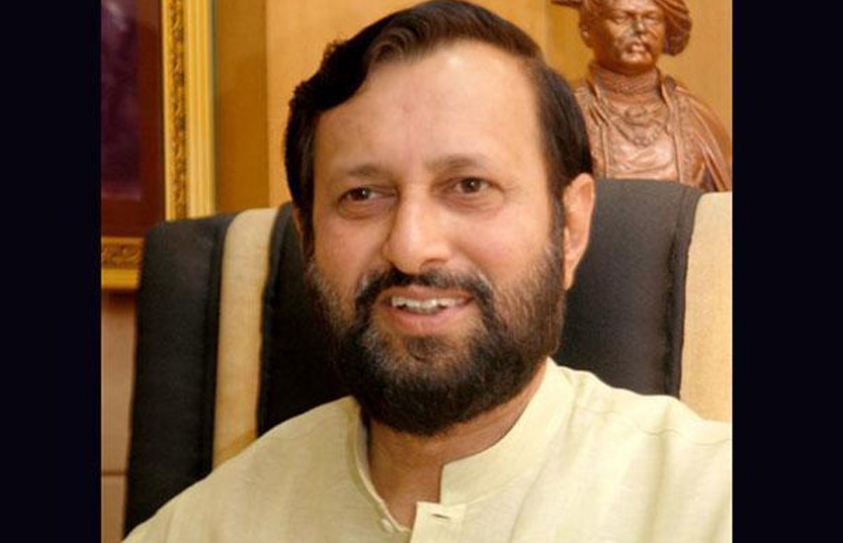 Government has no intentions to impose any regulations on the media : Javadekar

Newly appointed Information and Broadcasting Minister Prakash Javadekar said today that freedom of the press is the cornerstone of a democracy and his first aim in his new portfolio will be to find ways to strengthen this freedom. Speaking soon after taking charge of his portfolio, the Minister said that the media and politicians must work together to highlight the problems of the people and bring them before the government. Describing himself as ‘just a soldier’, he said he had always stood for freedom of the press and had suffered a 16-month imprisonment during the national emergency in 1975 in this fight as he belongs to a family of journalists. Noting that the press has conducted itself in a responsible manner and set up self-regulatory bodies, he said the government would not impose any regulations on the fourth estate.

The media in its present form gives a ‘rainbow of choices’ and even dissent has its own place in a democratic system of functioning. Constructive criticism is therefore welcome. Asked about the frictions with Prasar Bharati, Javadekar said he had not had time to study the issues yet but would like to work in partnership with all the autonomous media units including Prasar Bharati.