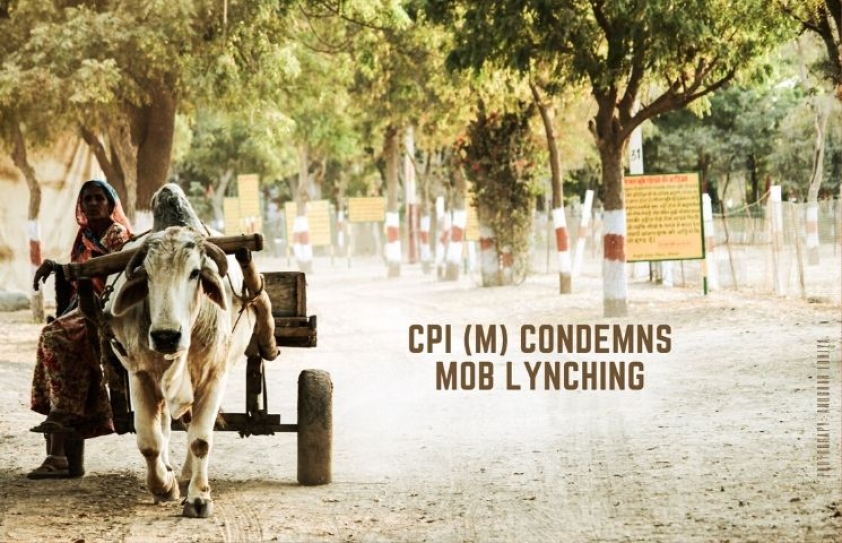 The CPI (M) Maharashtra State Committee strongly condemns the shocking incident of mob lynching that took place on the night of April 16 in the remote village of Gadachinchle in Dahanu tehsil of Palghar district, Maharashtra, India.

Three persons were killed, and two of them were sadhus who were proceeding from the city of Mumbai to Surat in the State of Gujarat. It demands stringent action against those proved guilty and a thorough inquiry into the incident.

We welcome Chief Minister Shri Uddhav Thackeray's address to the people of Maharashtra today, in which he emphasized the following points: 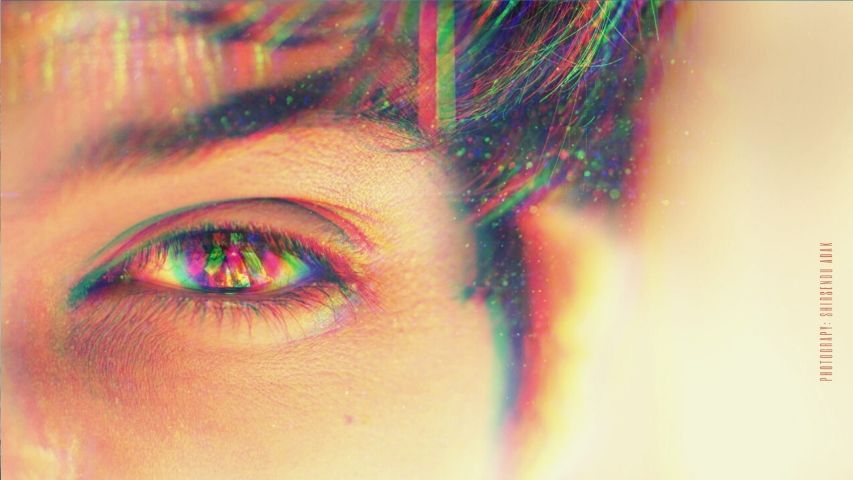 This inquiry should also find out if there was an official permit for the car taking the victims to Gujarat; why instead of taking the direct National Highway route from Mumbai to Surat, the car went through remote areas on the border of Maharashtra and the Union Territory of Dadra & Nagarhaveli and why was it allowed to proceed to that remote and deserted area late in the night and by whom?

The CPI (M) denounces the absolutely false communal color that the RSS-BJP is working overtime to give to this incident. The community that attacked does not have any history of communal enmity. The RSS-BJP leaders also know this very well, and yet they are indulging in this false campaign to discredit the state government.

“We also strongly denounce the downright lies and canards that are being spread on Facebook by RSS-BJP leaders Sambit Patra, Sunil Deodhar and others. They have said that the Dahanu assembly constituency in which this incident took place is a CPI (M) stronghold, it now has a CPI (M) MLA, and they have then shamelessly alleged that the CPI (M) is behind these killings”, reads the press note released by the CPI (M) earlier this evening.

It goes on to say that the truth is exactly the opposite. Gadachinchle village, where these killings took place, has been won by the BJP for the last 10 years, and Chitra Choudhari is today the BJP's Sarpanch there. The BJP's ex-MLA Pascal Dhanare (whom the CPI (M)'s current MLA Comrade Vinod Nikole soundly defeated in the Dahanu (ST) seat in the 2019 Vidhan Sabha elections with the help of the NCP, BVA, Congress and Kashtakari Sanghatana) has himself put up a post on December 12, 2016, where Dhanare is seen felicitating the above BJP Sarpanch Chitra Choudhari and other Gram Panchayat members of the BJP. Many of those arrested for the killing of the sadhus are in fact BJP men.

The press note ends with the following statement: “While those who are guilty deserve strict punishment, the CPI (M) is also of the clear opinion that the police, in order to cover up their negligence, are going into overdrive and are arbitrarily arresting many innocent people even from villages that are many kilometers away. We demand that this wanton repression be stopped forthwith”.