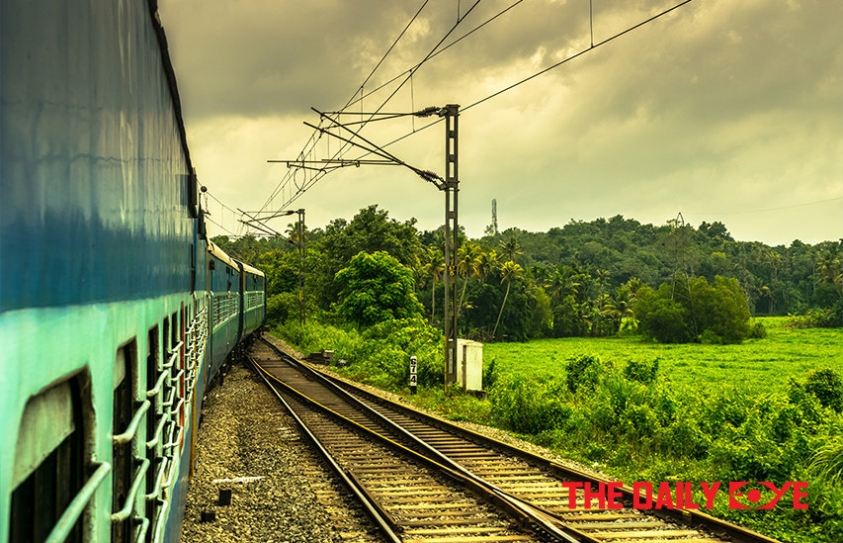 Old Railway Coaches to shelter the Homeless this Winter

Winter is here! While we are lucky enough to spend the nights snugged up in a warm and cosy blanket, the down-and-outers don't even have a roof over their head. In November last year, the Indian Railways decided to auction rail coaches of six meter-gauge trains that had been pulled out of operation by the Lucknow division of North Eastern Railway (NER) due to gauge conversion of the Aishbagh-Mailani section. While some of these coaches got converted into fancy restaurants, some were bought and converted into personal libraries.

The Indian government has come to the rescue here. They are exploring the possibility of using these old and condemned railway passenger coaches as shelters for the needy and homeless at the request of the Union ministries of housing and urban affairs and railways.

The Telangana Mission for Elimination of Poverty in Municipal Areas (TMEMPA) has directed 16 urban local bodies (ULBs), in whose areas 21 new shelters, six of them in Greater Hyderabad, are proposed to be set up during 2017-18, to submit their requirement.

The central government had proposed the use of old railway passenger coaches as shelters for the homeless till full-fledged new shelters are constructed in cities and towns.

The places where new shelters are to be built in the current financial year include six in Greater Hyderabad and one each in Adilabad, Kamareddy, Karimnagar, Mancheriyal, Medchal, Bhainsa, Nirmal, Armour, Nizamabad, Vemulawada, Shadnagar, Huzurnagar, Kodad, Yellandu, and Bhongir.

The railway ministry suggested that condemned coaches may be used as shelters for the homeless after giving water supply and sewerage connections. Railways offered the condemned coaches on ‘as is where is’ basis and the coaches can be moved by the organizations to places where shelters are to be arranged.

Last year, the Supreme Court slammed the government for failing to provide shelters, despite the availability of funds. A panel appointed by the top court said money earmarked for shelters was being diverted for other purposes, and that the homeless continued to live on the streets, particularly in the states of Uttar Pradesh, Maharashtra, and Gujarat.

Homelessness in India has been a problem for centuries; causing the average family to have an average of five generations being homeless. Homeless people can either be described as living on the streets, in prison, in an institution or sleeping in other places not meant to be adequate night-time residences.

This seems like a great move for the needy as a train coach can acquire a lot of people in less space, which will be a great help for the homeless.