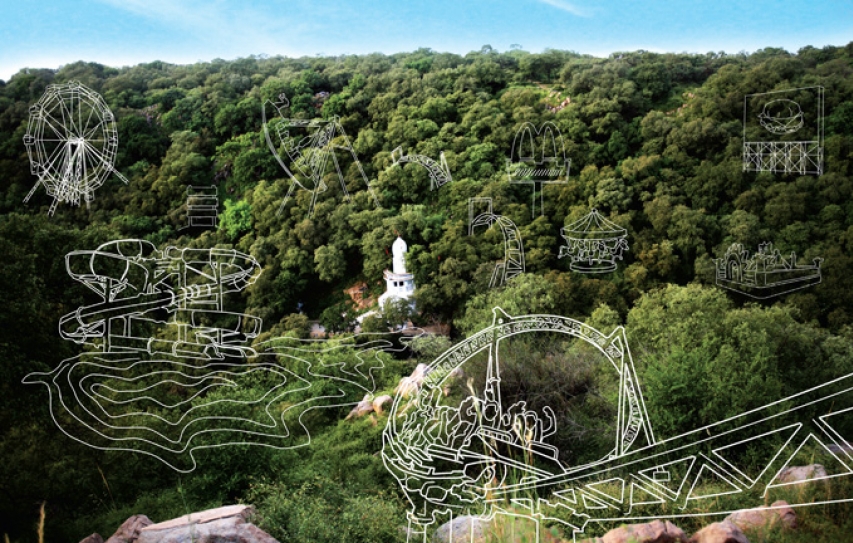 The Haryana government has started the process of measuring the Mangar forest area in Aravali amid reports of it approving the sub-regional plan. Sources said forest department teams were busy carrying out the ground work on Monday. “They told us that there was an order from Chandigarh,” said a villager. Meanwhile, the regional plan of NCR and the Haryana sub-regional plan are two of the pending issues that would come up before the Prime Minister’s Office (PMO) under Narendra Modi. The urban development ministry has already sent a status report to the PMO, sources said. UD ministry officials said the PMO had sought details of the pending issues. “The minutes of the NCR Planning Board (NCRPB) meeting that mentioned approval of the revised regional plan have been circulated. The prior nod from PMO was not taken though the ministry was advised to do so,” said a source. Raising concerns on the protection of the Mangar forest, PMO had asked the ministry to ensure that the revised regional plan and Haryana’s sub-regional plan were not cleared until the issues raised by the environment and forest ministry (MoEF) were addressed. In fact, the NCRPB secretariat had attached a letter from MoEF with the minutes of the meeting that was circulated among board members. The minutes mention that the Mangar forest and its buffer will be earmarked as no-construction zone.