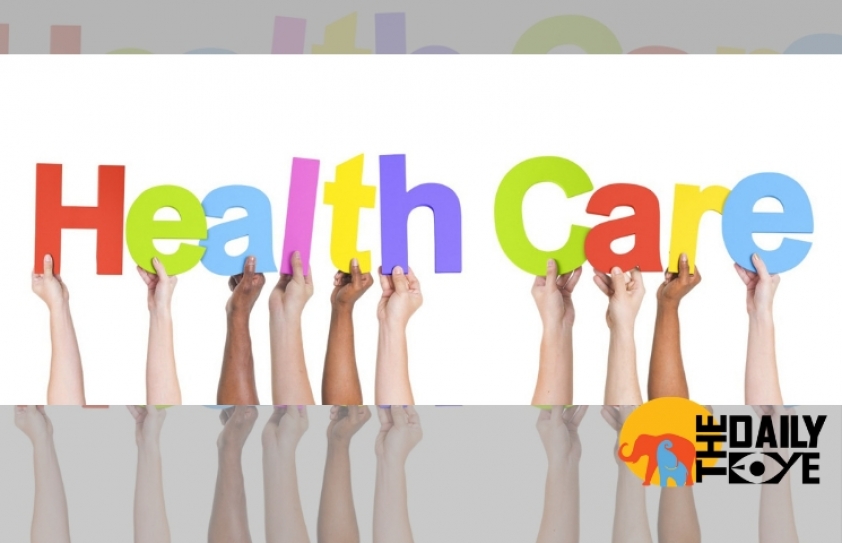 The World Health Statistics 2019 explains why women outlive men everywhere, especially in wealthy countries. “Breaking down data by age, sex and income group is vital for understanding who is being left behind and why,” said Dr Tedros Adhanom Ghebreyesus, WHO Director-General.

“Behind every number in the World Health Statistics is a person, a family, a community or a nation. Our task is to use these data to make evidence-based policy decisions that move us closer to a healthier, safer, fairer world for everyone.”

Men seek fewer healthcare services compared to women even though when both are diagnosed with the same disease. For example - in countries with generalized HIV epidemics, men are less likely than women to take an HIV test, less likely to access antiretroviral therapy and more likely to die of AIDS-related illnesses than women. Similarly, male TB patients appear to be less likely to seek care than female TB patients. 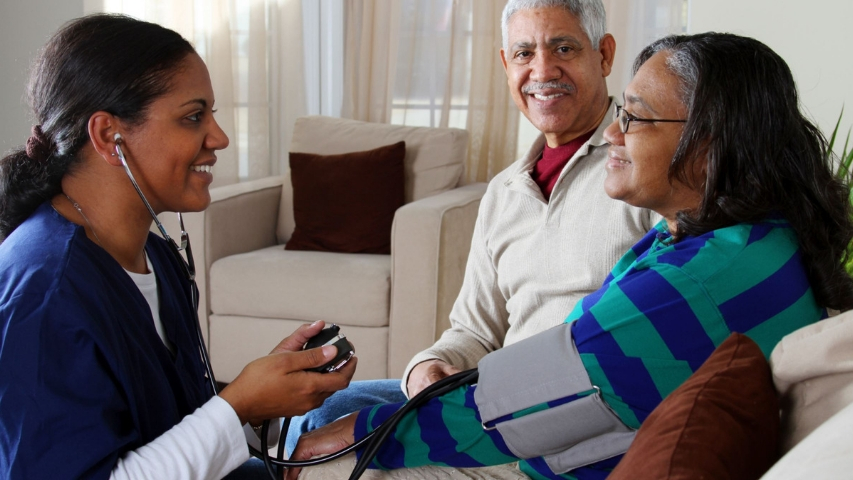 Women outlive men everywhere in the world, reports WHO

The report also focuses that there are different causes of death between men and women. Some are biological, some influenced by environmental and societal factors, and some impacted by availability of and uptake of health services. In 2016, the probability of a 30-year-old dying from a non-communicable disease before 70 years of age was 44% higher in men than women.

“One of WHO’s triple billion goals is for 1 billion more people to have universal health coverage by 2023,” said Dr. Tedros. “This means improving access to services, especially at community level, and making sure those services are accessible, affordable, and effective for everyone – regardless of their gender.”

“These statistics underscore the need to prioritize primary health care urgently to effectively manage non-communicable diseases and to curb risk factors.” said Dr. Samira Asma, WHO Assistant Director General for Data, Analytics and Delivery. “For example, something as simple as controlling blood pressure is just not happening on the scale needed and tobacco use remains a leading cause of premature death.”

WHO’s Global Health Statistics for the first time have been disaggregated by sex.  “Closing data gaps will accelerate and is important to closing the gender gap,” said Dr. Richard Cibulskis, the report’s main author. “Collecting, analyzing, and using good quality, disaggregated data is central to improving people’s health and wellbeing. Health policy and practice must be underpinned by robust and reliable data, generated in countries.” This new investigation has provided insights into the health and needs of people around the world. But many countries still struggle to provide gender disaggregated information.

Doctors: Born to save lives

A star is born on a boat during COVID-19 lockdown