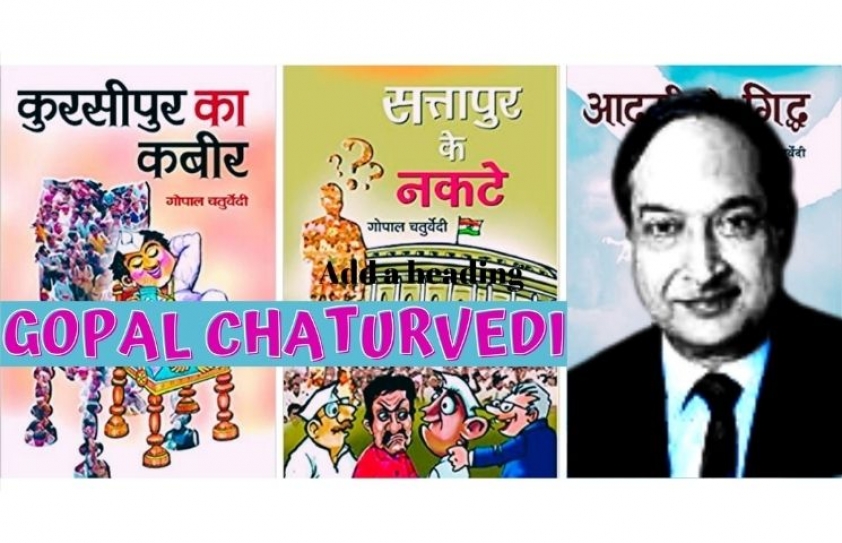 His old-world charm is still fresh and infectious and he is a man of all seasons, writes Kulsum Mustafa

He has received the UP Government Yash Bharati award, the Sharad Joshi award from Government of Madhya Pradesh and Subramanyam Arad from Kendriya Hindi Sansthan, Vyangshree among many others.

His humility is so real and his welcome is warm and spirited. There is something so endearing about him that it transports you back into the old-world. Octogenarian Gopal Chaturvedi is Hindi language’s most luminous satirist. He creates magic with words. Devoid of blatant, uncouth expressions, satire is like a sharp spear laced with a velvety satin cover. In this tenor and peppered with humor, he exposes vices, corruption, and red-tape like none other. Throughout the interview, he used expressions, one-liners that gave glimpses of his strong grip on the language.

He has proved that age is but a number and a writer never gets old but is seasoned as years go by. This iconic satirist, who has seen eighty springs, establishes that good humor has no season and that it never goes out of fashion because it not only entertains, it refreshes and activates your mental faculties, it lifts up your spirits.

Tell us about your childhood wherein lies the seeds of your love for writing.

I was born and spent the early years of my childhood in Lucknow. My father was an academician and hence instilled discipline and love for acquiring knowledge in me. As ours was a joint family, and I happened to be the youngest among the children, there was no one my age to play with. So books became my childhood companions. My years at boarding school also enhanced my love for literature.

Tell us about your Education.

My primary education was in Lucknow and then when my father became a principal of a school we moved to Dewas. I completed my Intermediate from Scindia College and my graduation from Hamidia College, Bhopal. My masters in English literature, I completed from Allahabad University. Here I had as my teacher Prof. Yadupati Sahay, who was the brother of renowned Urdu poet Firaq Gorakhpuri (Raghupati Sahay). Firaq Sahib also taught at the University. His awe-inspiring personality impressed me a lot and I feel so privileged to have known him, even from a distance. 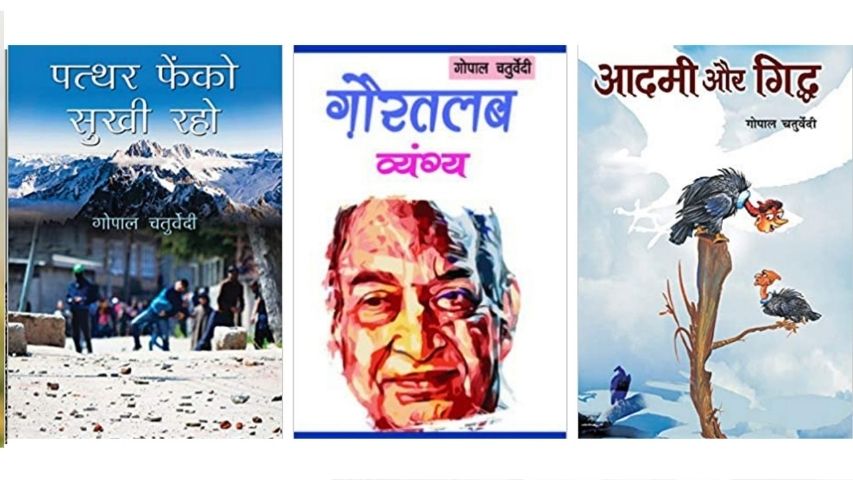 Tell us about your early writings?

It seemed like I enjoyed expressing myself in words. My pen has been my constant companion. In college, it earned me pocket money as in those days my poems were published in Hindi publications and I was also called for recitation sometimes at All India Radio.

When I was doing my masters from Allahabad University it helped me get popular and I had a fan following. The money I got helped me pay my bills at the coffee house.

What kind of poetry did you write in your college days?

Obviously Romantic poetry was my passion. It got me a lot of attention even from the opposite sex. “uss umr may to yeh hi likhna accha lagta tha" ( at that age one enjoyed writing that kind of poetry only).

You had cleared the Indian Police service but you quit. Why?

Yes, I had cleared IPS exams and was posted as ASP, Faizabad. But I resigned. The thought of spending the next four decades of my life surrounded by criminals did not appeal to me. So I resigned. I was later selected in the Indian Railways Accounts Service (IRAS) and I am so happy that I made this decision because I know my temperament was not suited for the police job. More so, had I not quit and joined IRAS I would not have met Nisha - she went on to become my life companion.

Tell us about this very interesting “destiny meet”!

Nisha was in Customs and Narcotics and posted in Bhopal. Our batch went there for some training program and I met her. It was love at first sight. Even after changing many spectacles, no, my love for her remains the same. I made the right choice. She has been my life’s inspiration.

That is so wonderful to hear. But why did you never dedicate any book to your inspiration?

I write satire, how can I dedicate it to her (with a loud guffaw). All my romantic poems before I met her I would like to dedicate to her.

Jokes apart, she has been the most supportive and encouraging life companion I could have asked for. It is she who has seen my pain and my tears, which I never let the outside world see. This journey of life would not have been so satisfactory and rewarding if Nisha had not been my wife. 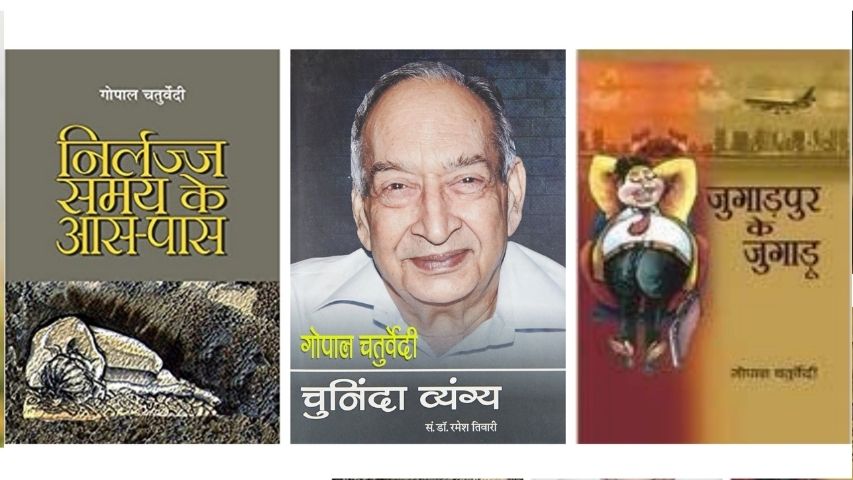 What about satire on politicians?

Incompetent political leadership has always disturbed me but somehow I never got to writing on this aspect until just a few years back, when I was lead to political satire. There is nothing more disgusting than politicians who are anti-people in their ruling.

In these years you have written so many books and have been bestowed with many prestigious awards. Do tell us about them.

I have received the UP Govt Yash Bharati, Sharad Joshi award from Government of MP, Subramanyam Arad from Kendriya Hindi Sansthan, Vyangshree from Hindi Sansthan etc.

My friends are my lifelines and many of them have been with me for decades. Like for instance Ex-Governor and veteran Congress leader Aziz Qureshi and late journalist Anees Jung. I was fortunate to enjoy the company of Kishan Maharaj, Bismillah Khan Sahib and Sitara Devi. My Posting in Varanasi brought me in contact with these legendary souls. I feel enriched by having been in their company.

Are you happy you choose Hindi as a medium of writing?

100 percent. But it pains me that the vernacular writers are so poorly paid and that they have to survive by a hand-to-mouth existence. For me, writing was a passion and so remuneration did not matter.

With this, we come to the end of this interview. Gopal Chaturvedi’s satire I noticed is often his defense and his humor hides his pain - the pain of having lost his only son Sandeep in the prime of his life. Try asking him about his son and he will so artfully switch the topic.

He will instead start talking about his journalist daughter Swati and how when he had gone to invite President Dr. Sharma for her wedding he refused the invite and said he would like the couple to capture all the attention on their D-Day and if he attended the function the attention would be diverted. The President instead invited the bride and groom and their families to have breakfast with him at Rashtrapati Bhawan. What a gesture!

This is a syndicated column by a senior mainstream journalist  who specializes in development stories that have social impact.