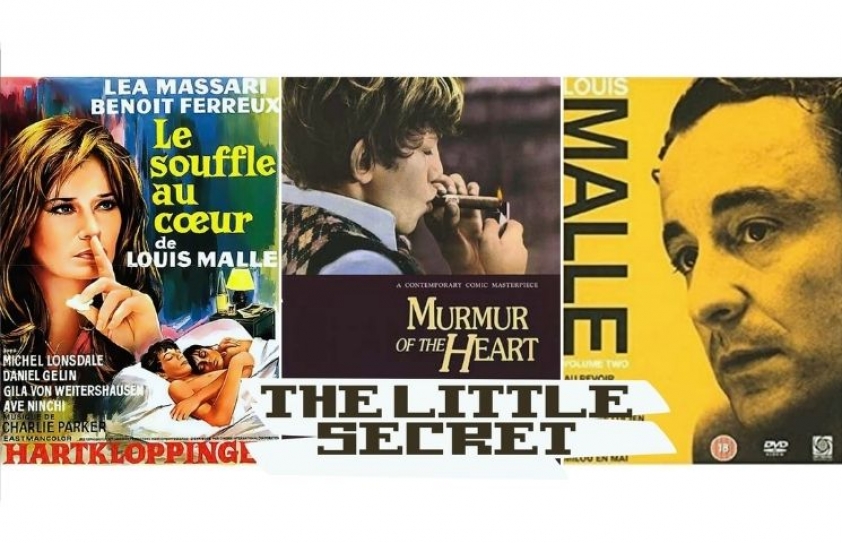 Murmur of the Heart (Le souffle au cœur) is a 1971 film by French filmmaker Louis Malle also known for his other masterly works like his debut, Elevator to the Gallows (1957), The Lovers (1958), Lacombe, Lucien (1974), My Dinner with Andre (1981) and Goodbye, Children (1987). The Lovers, starring Jeanne Moreau, faced charges of obscenity until it was ruled by the court that there was nothing obscene about the film. Murmur of the Heart, too, created a flutter, a coming of age film, it gets into an incestuous relationship between a mother and son when they land up having sex after the Bastille Night.

Former assistant to Robert Bresson on the film A Man Escaped (1956), Malle was also the cinematographer and co-director of the Academy Award winning documentary The Silent World, helmed by Jacques Cousteau. Though never associated with the Cahier du Cinema, he has sometimes  been aligned with the French New Wave (Nouvelle Vague), despite his poetics not exactly being commensurate with the auteur theory of the New Wave makers like Jean Luc-Godard and Francoise Truffaut (Truffaut did have appreciation for Louis Malle’s work). He also made a seven part documentary series in India called, Calcutta (1969), which was not liked by the Government of India and BBC was banned from shooting it thereafter.

Murmur of the heart in Malle’s own words is an autobiographical film except the incest part. Sexual escapades and other ‘growing up’ adventures like alcohol and cigarettes were some of the things Malle shared with his two elder brothers, much like the fifteen year old protagonist, Laurent Chivalier (Benoit Ferreux), and his elder brothers, Marc and Thomas, were shown as doing in the film. 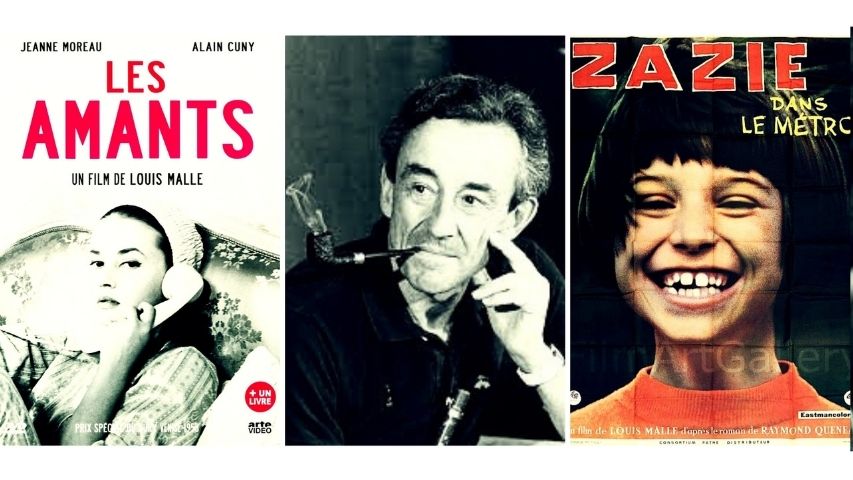 Malle, like Laurent, suffered from Scarlet fever as well. The character of Clara Chivalier (Lea Massari) an Italian actor, though not exactly like Louis Malle’s own, was modelled after a friend’s mother. Clara is all playful, doesn’t subscribe to the bourgeois image of ‘motherhood’ and is more of a happy elder sister to her boys than a mother. She is rather impish for a upper-middle-class mother, something that Malle sets up in the very beginning of the film when she runs around and plays with the boys. Clara, an Italian immigrant whose father was an anti-fascist political activist and a womaniser, became a mother at sixteen and is much younger than her gynaecologist husband, a firm bourgeoise patriarch. Besides, Clara is having an affair on the side.

Murmur of the Heart is funny, playful yet delicate and endearing film and that is what makes it such a fine experience. At no point does it get trivialised or for that matter laughable. While one does laugh at some brilliantly conceived scenes like the spinach-tennis the boys play with china plates and spinach, or the house keeper catching the boys comparing the size of their penises and declaring their masculinity, Malle never lets go of the delicacy of growing up. The murmurs in the film are warm, intimate, naughty yet lovable, like the bond of the three brothers. Laurent, the youngest of the three is obviously Clara’s favourite, he is the class topper and unlike his brothers has interest in Proust and Albert Camus.

But where the film really scores is its brilliant screenplay. No wonder it was nominated for Best Screenplay at the Academy Awards. Malle cautiously weaves a tale of growing up from challenging parental authority to a visit to the brothel and peppers it with the oozing sexuality of the young mother Clara. There are enough plants in the script to foreshadow the ‘climax’, yet what happens is both a surprise as well as a given. From sprinkling the film with Clara’s vulnerability to clearly outlining Laurent’s growing attraction towards his mother - he is unable to channelise his raging hormones, till he sees her nude in the bath - is a journey that Malle almost tiptoes with caution but assuredly. A great scene is when Laurent, aware of the fact that his mother has a lover, says, “Whatever happens I am on your side”. And then when Clara returns after the breakup with her boyfriend, distraught, a very mature conversation takes place between the mother and son. 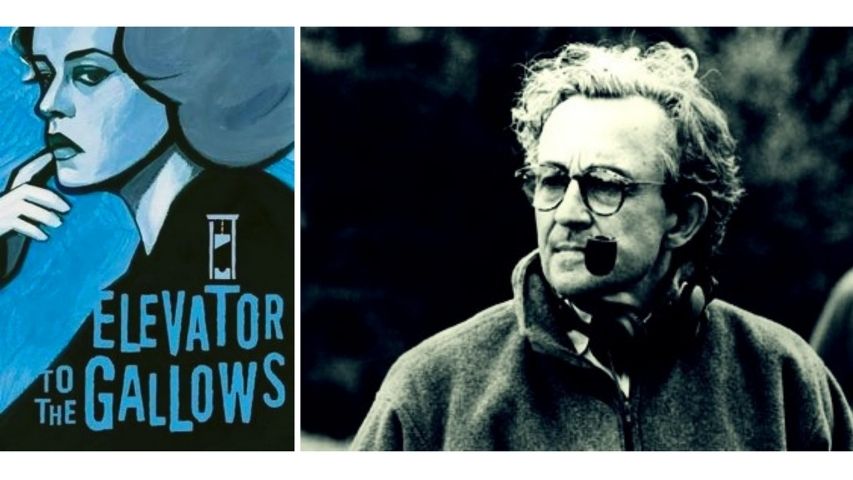 The result is that by the time mother and son (Clara and Laurent) actually land up having sex, Malle leaves no option for the two characters in the script but to get intimate. The whole journey and the ‘act’ are laced with grace and dignity because what Louis Malle is exploring is ‘truth’ and he is doing it honestly. But the real masterstroke comes after the mother and son have spent the night together. There is absolutely no fuss, at all. Clara very calmly tells Laurent that whatever happened is their little secret and that incest will never happen again. Malle stays clear of any sentimentality, thus lending dignity to something that is not acceptable socially, yet, is within the realm of human desire.

This apart, the film is also a scathing critique of bourgeois regimentation and concepts of parent and child as dictated by middle class morality. The layers of consciousness are deep and complex and often incomprehensible. Suppressing inner desires at times, and expressing them at other times, is like a game of musical chairs, where you may feel you are playing the game and things are under your control but they are actually not. Afterall ‘growing up’ is not easy.