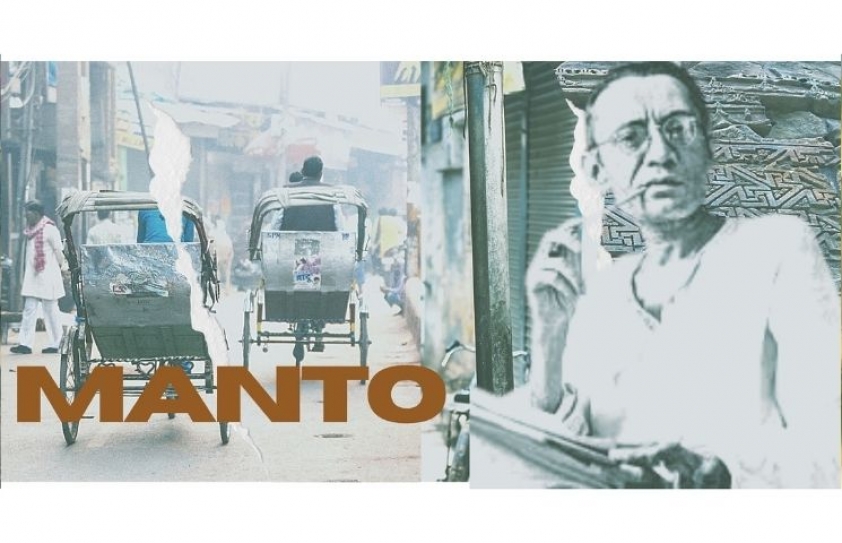 Humra Quraishi recalls Saadat Hasan Manto in the month of his birth, and imagines what he would have said and written in these tragic times.

May stands for Manto - after all, this rebel writer was born on 11 May, many  summers  ago,  in the year 1912 in  Punjab’s Samrala, a district  of Ludhiana. For the last few days I have been thinking, what if Saadat Hasan Manto  was alive today, in these dark times? Would he have survived? It’s not just a question about the virus but about the disaster taking place. Murders of patients, where even in the so-called elite hospitals, our fellow citizens are dying gasping for vital oxygen. Yes, all oxygen related deaths should be called murders and the culpable are the leaders of the day.

Quite obviously, the doctors and the health care workers are doing their best to save lives, but they cannot be expected to be running around getting oxygen cylinders refilled. It’s the governments responsibility to see to it that life-saving medicines and uninterrupted supply of oxygen is available to every hospital. Together with that, there ought to have been bandobast for checking of electrical wiring in medical units so that patients don’t die in manic fires - not on pyres but while on hospital beds. Never before have so many patients perished in hospital fires as in recent weeks. Traumatic! But who is bothered? It’s a failed system that stinks of corruption and rot. We have been left in the lurch by political treachery - it continues unabated. 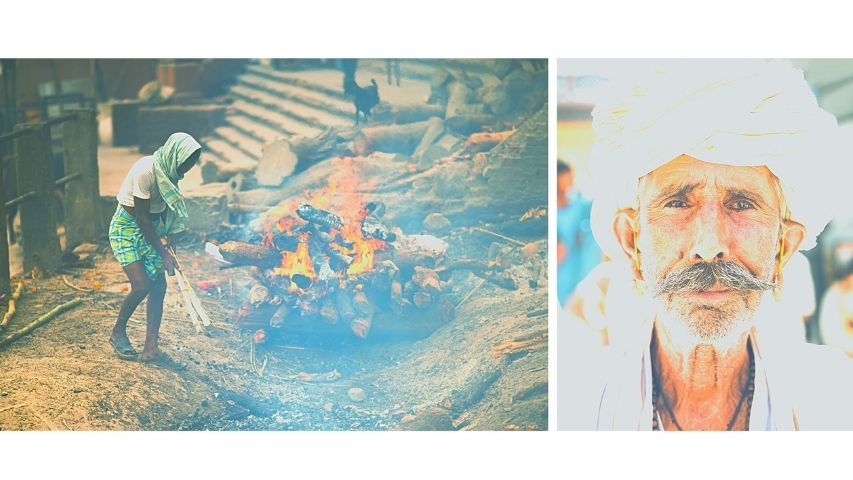 If Manto were alive today, his nerves wouldn’t have taken the strain of this anarchy in the name of governance. Perhaps, he would have demanded that the politicians in power resign, that they step down. Manto would have written a letter to the President of America and also to leaders of all other foreign countries that have sent us plane medicines and  oxygen cylinders - telling them to see to it that that life saving equipment and aid does not remain stranded at airports and warehouses because of bureaucracy paralysis, but is swiftly despatched to the dying patients.

In fact, during his lifetime Manto had written to POTUS, but couldn’t post that letter as he wasn’t able to manage a postage stamp. But today he wouldn’t really face any such hindrance - he would just express himself on social media and his worries and apprehensions would reach the White House. Manto would have written many more short and long stories, soaking in human pain. He would have tried to reach out to the children, orphaned and deserted by their relatives after their parents had died, not necessarily because of Coronavirus but because of a failed ‘system’ that could not offer them basic health. 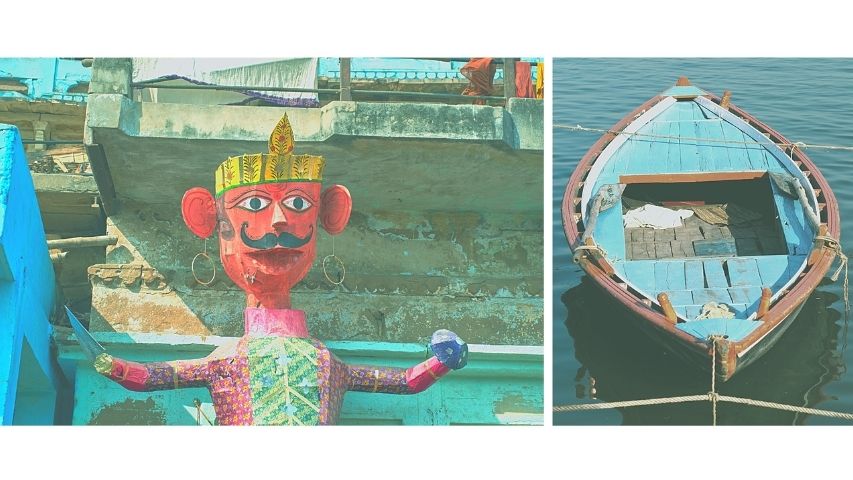 And yes, Manto being sharp, would have focused on political treachery and the communal poisoning that is being unleashed upon hapless masses. He would have exposed leaders who continue to run governments even as we die. Today, we the alive have also been deadened. Something has hit us and our soul is crying. We have to ask ourselves what we can do to contain this human suffering and destruction, even in this state that we are in, of emotional paralysis.

And if Manto had been imprisoned for baring his soul and speaking truth to power, he would have written on the plight of his fellow inmates. He would have described how congestion in the chest is getting compounded by the congestion in prison cells. He would have shouted and screamed and asked if the jails were meant to reform the wrong-doer or to suffocate him – to snuff out his appeals to be heard?

In fact last week, the jailed former MP of Rashtriya Janata Dal (RJD), 53-year-old Mohammad Shahabuddin’s deteriorating health condition in New Delhi’s Tihar Jail leading to his death in a hospital, remains shrouded in a  haze, with his family and political colleagues raising several questions on his death. Jitan Ram Manjhi, the former Bihar Chief Minister and president of the Hindustani Awam Morcha (HAM), has demanded a judicial inquiry into his death and Shahabuddin's family has alleged that there was a conspiracy that led to it. 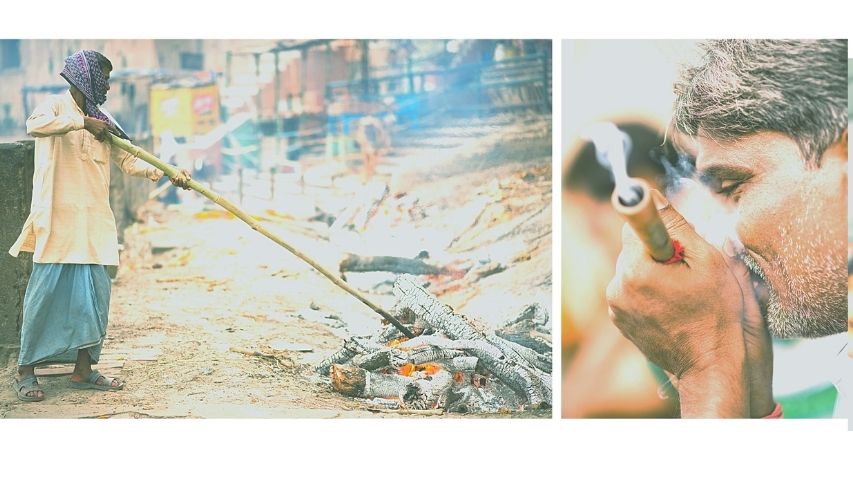 Who knows what has taken place behind the high walls? How alive are the alive and how dead are the dead – there seems to be no difference between the two. After all, the many tragedies that are being heaped upon us everyday, have numbed us.

I’m certain Manto sahib would have congratulated Mamata Banerjee for her  battle against fascists, for having defeating them with her will power and determination. He would have told all the secular parties to come together for the big defining battle of 2024. Manto would have said out loud, that its time for us to wake up from that longish spell of hibernation and reach out to whatever is remaining of the country.