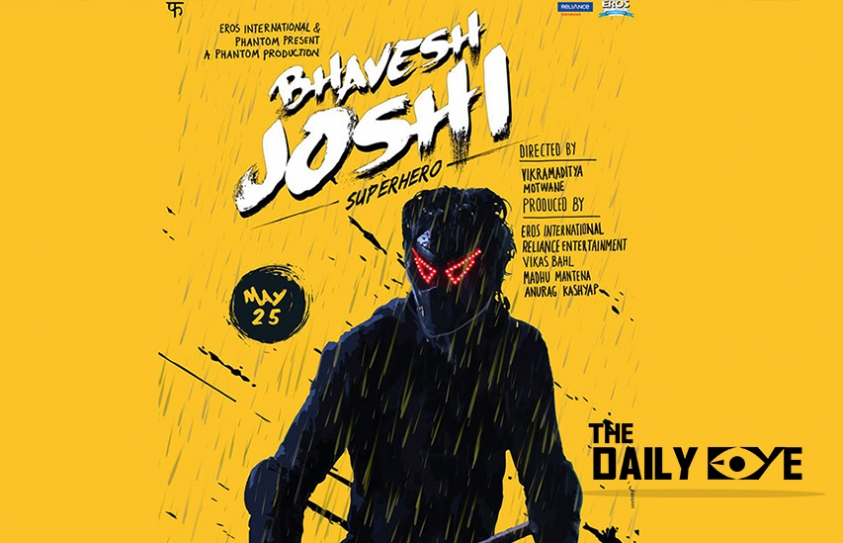 Who said we can’t make an awesome Superhero!

I’ve been an avid fan of all things superhero and this film really surpassed my expectations. I estimated a Krrish or Ra. One type deal but Bhavesh Joshi is a solid and necessary film for Indian cinema. Not only is this a great superhero origin story but it’s also a genuinely well-made film. It’s a cinematic experience that I think should be experienced only in a theatre. Harshvardhan Kapoor stars as the masked vigilante and the talented Vikramaditya Motwane directs him. Bhavesh Joshi is action packed, heart wrenching and funny all packed into one super fun time at the movies. 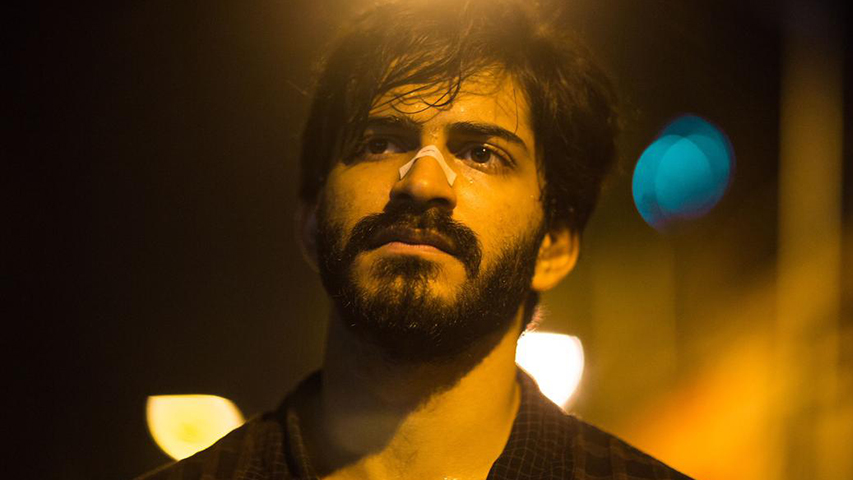 From a filmmaking standpoint, I loved it. The movie is grounded, edgy and there were a few times I got goose bumps. The chase sequence especially, kept me at the edge of my seat. It’s a delight to see Bollywood choosing gritty action over half assed CGI. Harshvardhan is great at the vigilante. His portrayal of the character was nuanced and he brought his best game. The best thing is that I believed everything I saw. Nothing seemed mindless or illogical, it just didn’t and I applaud the film for making me feel this. 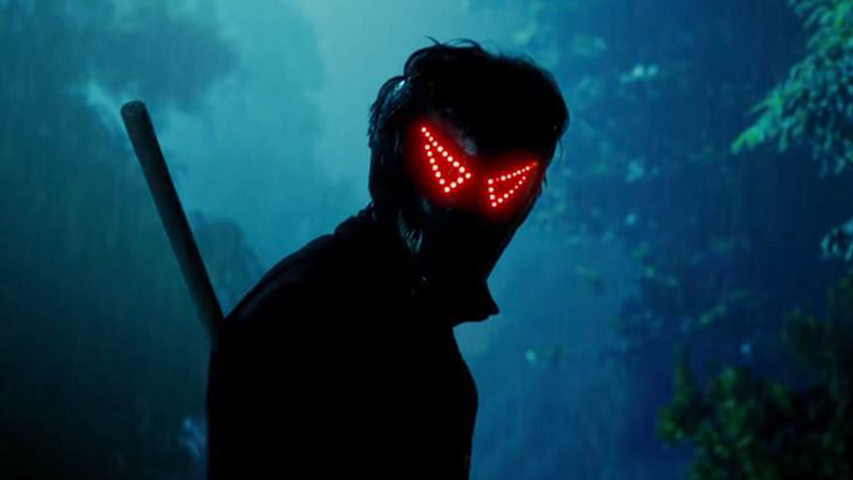 The film sometimes threads on familiar superhero origin troupes like losing a loved one, creating a suit, learning martial arts and so on. Despite all this, Motwane manages to keep the story fresh and unique. The background score gives weight to even the dullest scenes and there are not many. Underneath the guise of ‘Superhero Movie’ we get an insight into rampant corruption in Mumbai, the meaning of patriotism, government scams and poor governance. We also get a peek into the lives of people who actually care about doing some good like social activists. Added to this, social media and the news play a very important part in the film. I suspect the intention was to shed light on the importance of using social media for a good cause like bring awareness about issues faced by people.

Its not a perfect movie, but I will choose to oversee a few things because we have literally never had a gritty, hard hitting superhero movie. This film is the right step in the right direction for Bollywood. Moreover, the underlining social and political messages are extremely clear and prevalent to current times. Bhavesh Joshi is a film that’s full of passion for superheroes and what they stand for- Justice. I had a great time at the cinema and I see a bright future for superhero films in Bollywood, all thanks to Bhavesh Joshi.