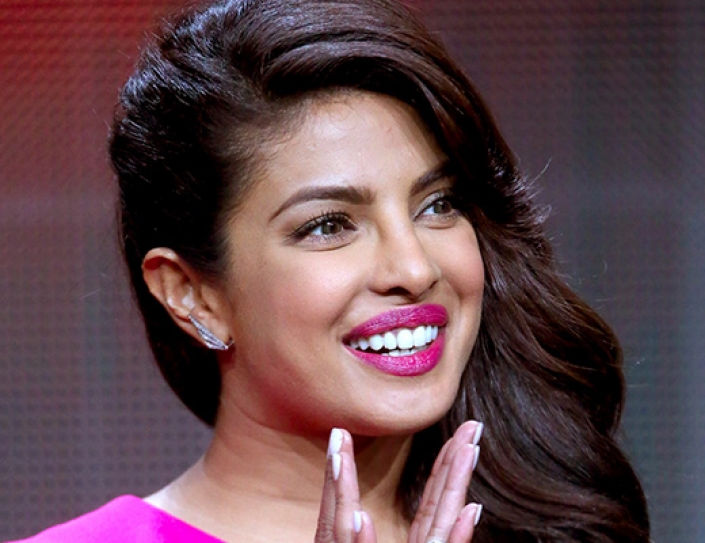 Priyanka Chopra Extends Her Support To #Girllove Campaign By Superwoman

In what can be called as a big step towards equality, Priyanka Chopra has come out in support of #GirlLove. Lilly Singh who has earned the moniker of Superwoman is a Candian vlogger, motivational speaker, has launched #GirlLove, it is an exciting campaign to put an end to same sex rivalry among girls. Earlier many feminists and activists have raised their concern over the rising hatred against each other among girls. It is natural tendency to feel envious, jealous of somebody who looks and does better than you in life but when one starts that wearing on their sleeve, and it becomes a problem. Girl Love is contagious, it is a war against girl to girl hate which exists. Sometimes, things ranging from clothes, appearance, lifestyle and luxuries of one woman is what generates jealousy in the other one. It might result in serious reputation damage, stigmatisation, character assault and rumor-mongering.