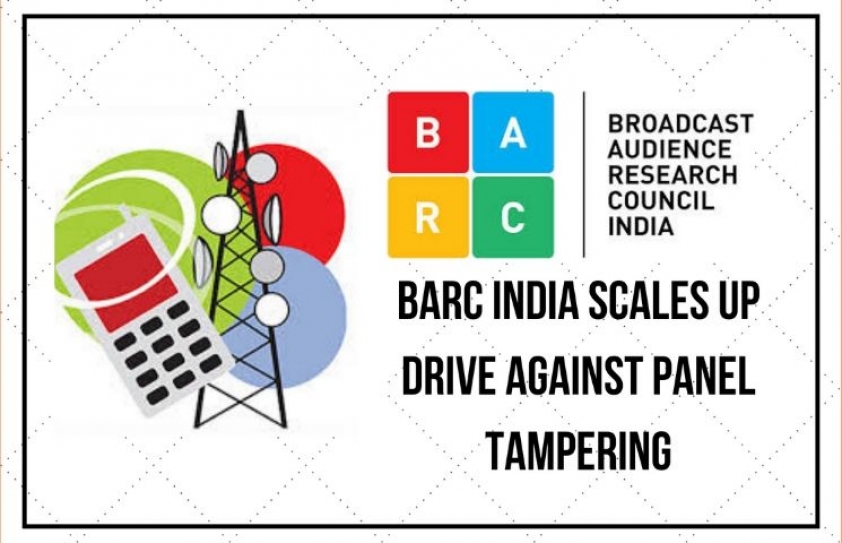 Continuing with its mission to make audience measurement more robust in India, BARC India has upped its Vigilance drive with stronger counter-measures to protect the system from Panel Tampering and other unfair practices with respect to manipulation of television viewership.

In March 2017, BARC India had set up an independent Disciplinary Committee (DisComm) to probe complaints of viewership malpractice. Over the course of last 28 months, 18 cases have been referred to the DisComm with evidence of such malpractices.

The highest number of instances have been reported from markets in South India: 6 from Tamil Nadu, 5 from AP/Telangana and 1 from Karnataka. Penal action has been taken against 12 channels in the country. It may be recalled that FIRs were filed in Telangana and arrests have been made in Karnataka and Gwalior. 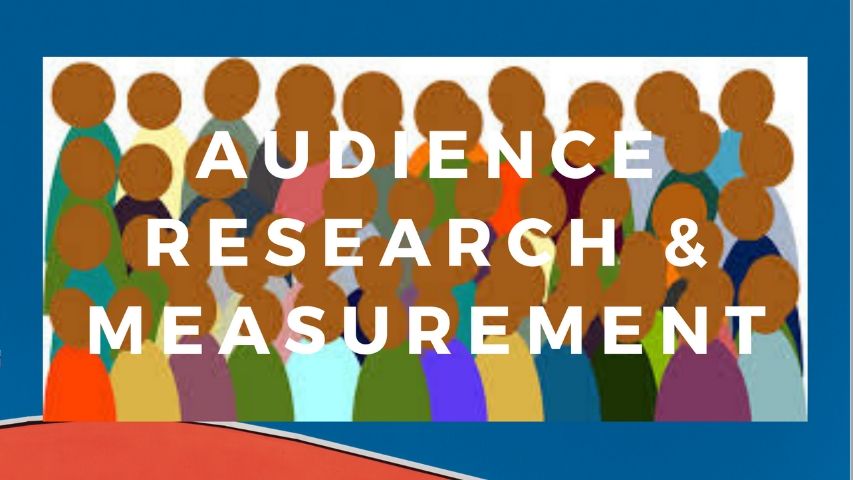 BARC India is also evangelizing initiatives like Sample Return Path Data (SRPD), which will not only make the viewership data more robust but will also help address the issue of panel home tampering. BARC India also has a strict code of conduct for redressing viewership malpractices that is undertaken by all entities subscribing to BARC India’s weekly service.

BARC India has also engaged with TRAI and Ministry of Information & Broadcasting to get regulatory support and legal provisions to make panel tampering a punishable offence. BARC India and several industry members have made the point in TRAI’s Consultation Paper on TV viewership measurement.

“The functioning of the Disciplinary Committee has been extremely professional and effective since its inception in March 2017. Panel Home tampering has long plagued the industry and the giant strides that BARC India has taken to tackle this menace and the sanctions imposed have proved an effective deterrent. Along with my other committee members, we are firm in our resolve to eradicate such malpractices from the industry and shall impose appropriate sanctions as and when required.” added Justice Mudgal