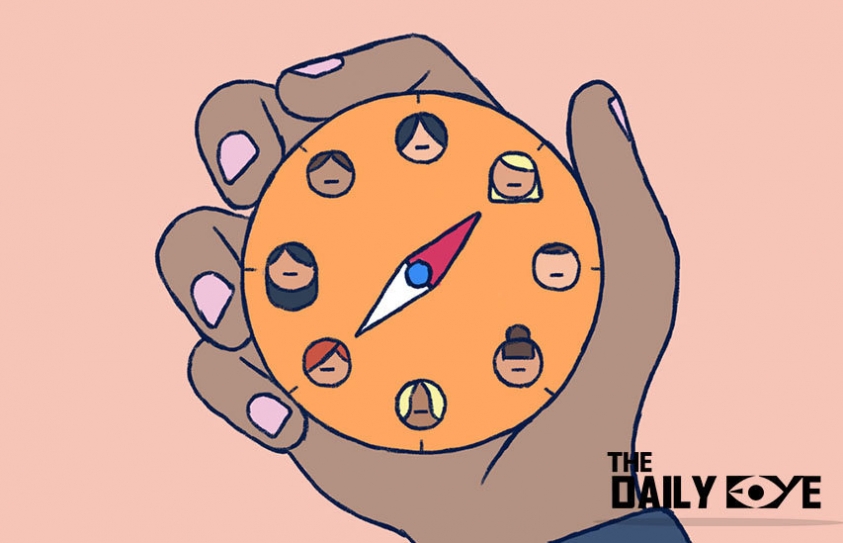 Managers at Work can help fix the Diversity Issue

Talk of diversity in the workplace is nothing new, but as more individuals, organizations, and politicians speak about feminism, immigration, gender identity, and the gender pay gap, it is coming to the forefront of business news once again. Additionally, studies are showing that the more diverse a workplace is, the more success it achieves, and organizations are looking to learn more about how to increase diversity and manage diversity.

Not all jobs are glamorous, but a lot of jobs entail glamour work, the kind of work that leads to promotions—and, as Joan C. Williams and Marina Multhaup have found, the kind of work that is disproportionately denied to women and people of colour. As Williams and Multhaup write in Harvard Business Review, glamour work “gets you noticed by higher-ups, gives you the opportunity to stretch your skills with a new challenge, and can lead to your next promotion. It’s the project for a major client, the opportunity to build out a new team, or the chance to represent the company at an industry conference.” 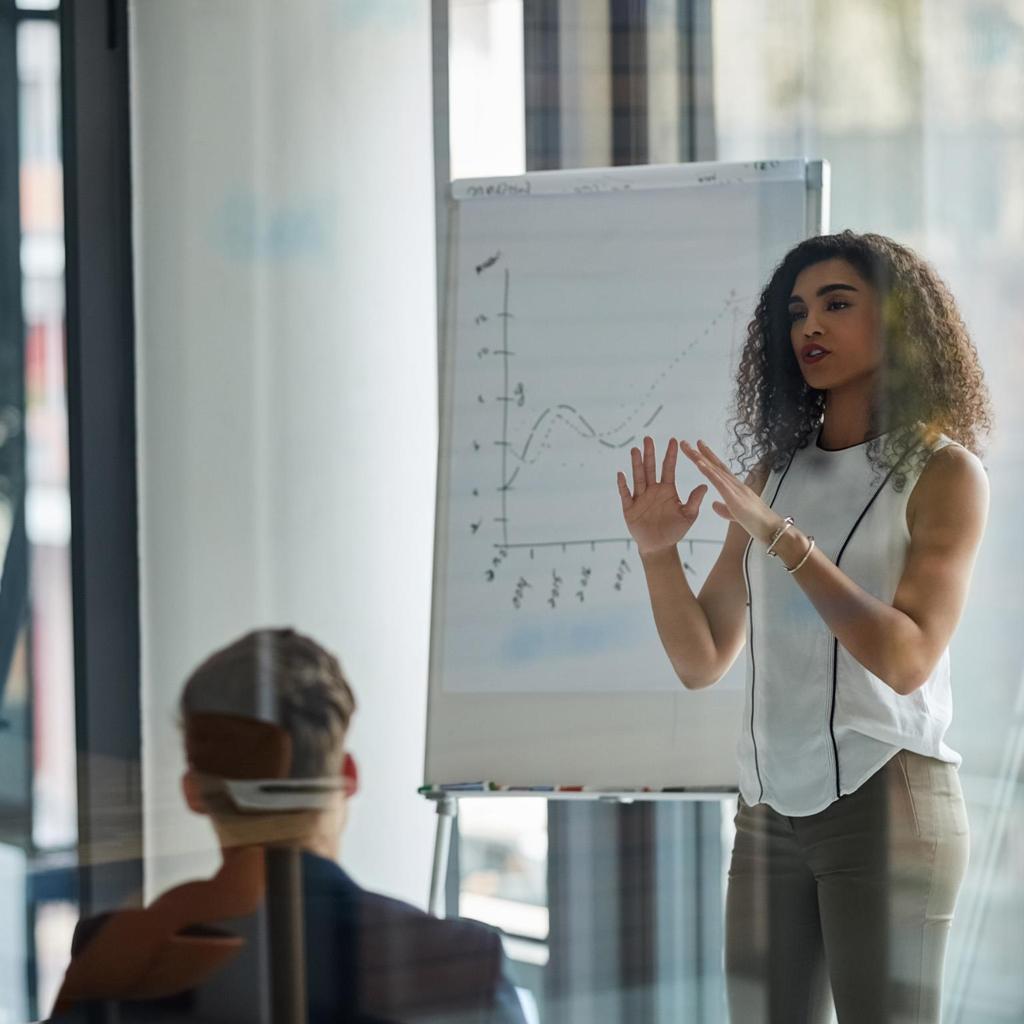 Then you have office housework, work that is necessary but goes unsung, as these researchers assert: “Some is administrative work that keeps things moving forward, like taking notes or finding a time everyone can meet. Some is emotional labour … Some is work that’s important but undervalued, like initiating new processes or keeping track of contracts. This kind of assignment has to get done by someone, but it isn’t going to make that person’s career.” (And some of this office housework is actual housework, like getting coffee or cleaning up a meeting room.)

The disparities in who does office housework and who does glamour work exist across industries. 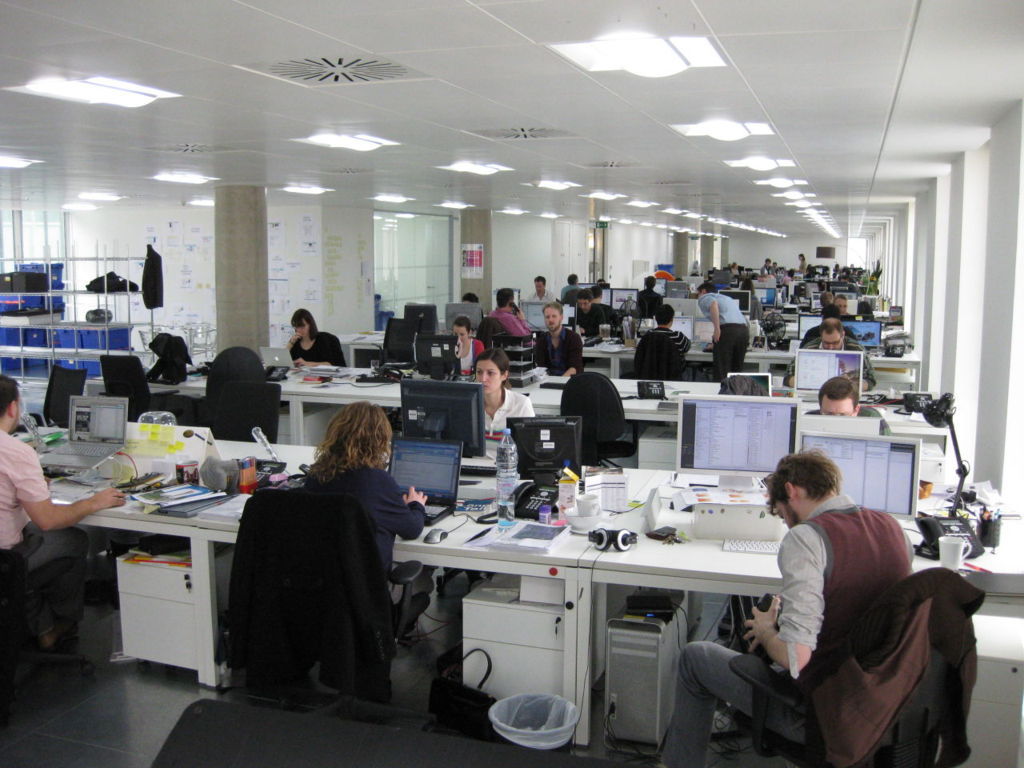 Another major issue that exists is that men get more of the critical assignments that lead to advancement than women do, according to a recent Catalyst study of 1,660 business school graduates, which examined the nature of projects given to high-potential employees. On average the men’s projects had budgets twice as big and three times as many staffers as the women’s. Only 22% of the women, but 30% of the men, were given budgets of more than $10 million, and just 46% of the women, versus 56% of the men, received P&L responsibility. Even more telling, while more than a third of the men reported that their assignments garnered them a great deal of attention from the C-suite, only about a quarter of the women could say the same.

So how do we fix this problem and maintain equality? It all comes down to the managers. They need to develop and implement an equal opportunity employment policy. They also need to create a committee to help implement the policy and come up with new ideas on how to attract more diversity to the company. Everybody should be assigned equal work.

If managers and executives learn to better assign work, it could have a powerful impact on diversity — as well as retention and employee engagement.

And a fairer assignment system isn’t good only for women and people of colour. An introverted white man, who might not be the first one to raise his hand, will get a fairer shot at the best assignments. People raised with a no-bragging ethos, who wouldn’t knock down their boss’s door to pitch themselves, will also get a fairer shot. An equitable assignment system means that companies will be tapping into a broader talent pool — one that has been right under their nose the whole time, stocked with overlooked expertise.