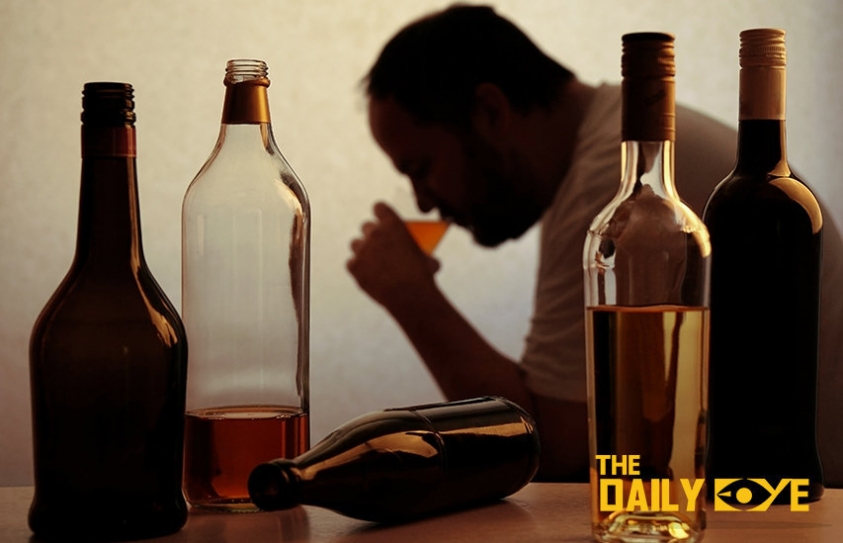 The Relation between Addiction and Suicide

June 2018 was a month full of shocks. On the morning of 5th June, fashion designer Kate Spade committed suicide. A few days later, the afternoon on 8th June in Strasbourg, France, Chef Anthony Bourdain committed suicide. Their deaths were hard to take in. Both Spade's and Bourdain's death stands out in a way that they represented, for many, what seemed to be sheer joy and success.

If you look at Spade's life as an outsider, she had sold her eponymous handbag collection in 2007, had a husband and a teenage daughter, and had swept up every fashion award humanly possible, and then some.

Similarly, Bourdain was no less in his field. He worked up the ranks in the kitchen and went on to become one of the most talented chefs out there. Not only that, he was also a widely read author, who was achieving the pinnacle of his success in televised food documentaries that flew him all across the globe. 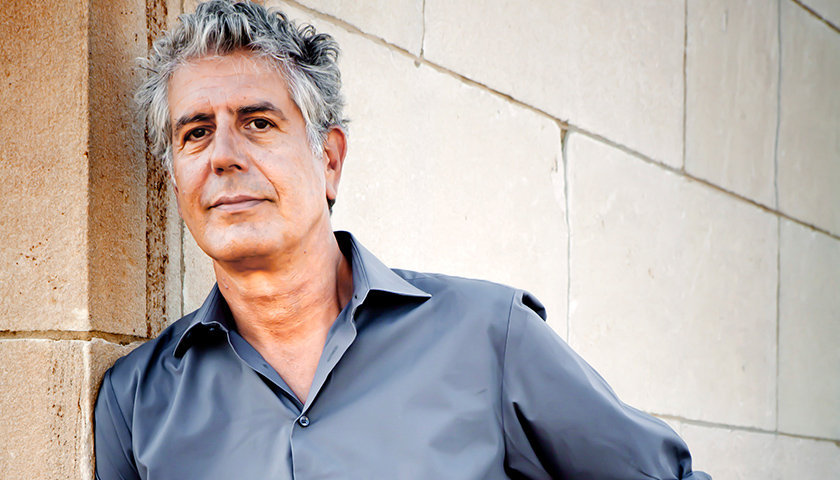 Beneath that sheen of joy and success, however, there was depression – deep and unsettling depression not known by many – that rocked both of them, ultimately leading them to commit suicide.

Suicide rates have skyrocketed over the years. One of the most astonishing facts reported in the CDC’s Morbidity and Mortality Weekly Report is the fact that 54 percent of people who committed suicide had previously unknown mental health issues. Only after they died did loved ones figure out that there were issues beneath their outward facade.

If you surf the web to find out more about these two deaths that shook the world, you will only come across articles stating that it was depression that killed them. We know from her family that Spade suffered from depression and anxiety, and there are conflicting reports that she drank excessively. We don’t know that Bourdain ever suffered from clinical depression, but we do know directly from him that he had been an abuser of cocaine and heroin. We also know from watching his TV show that he drank excessively. Why does no one mention this? 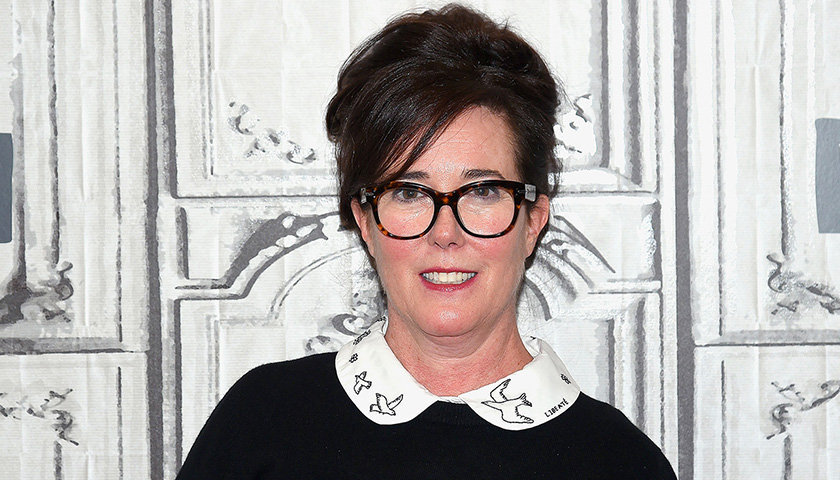 According to Addiction Center, suicide, addiction and depression have a very close relationship. More than 90% of people who commit suicide suffer from depression, have substance abuse disorder, or both.

Substance abuse and addiction actually increase the severity and duration of depressive episodes, despite any temporary relief they may provide, actually greatly increases the likelihood of suicidal thoughts (suicidal ideation). This is exacerbated by the fact that addiction frequently damages or destroys familial, professional, personal and financial relationships, further increasing the risk of suicide. Even worse, many substances severely impact judgment, leading to suicide attempts.

Alcohol and drugs are so ingrained in our culture we still have a hard time admitting their often fatal effects. While mental illness is slightly less stigmatized now—especially depression—but addiction is still weighed down by the antique perception that it’s a moral failing and with willpower, the strong person can hold his liquor. So, rather than considering Bourdain’s drinking as a possible factor in his death, we toast it.

The definition of depression needs to be changed and must include depression caused by alcoholism and drug addiction. Although theirs’ wasn't the first case, the awakening after the deaths of Spade and Bourdain is the explosion of the suicide dialogue. Depression shouldn't ever be handled lightly, but we must also keep in mind the factor of addiction.