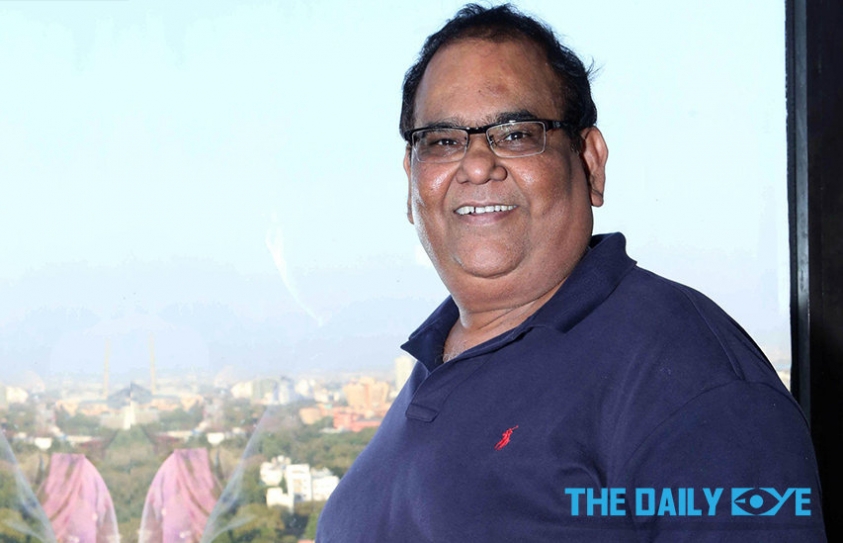 Masterclasses to look forward to at 8TH JAGRAN FILM FESTIVAL

At the 8th Jagran Film Festival in Mumbai, some of the amazing masterclasses/ panel discussions and interviews are part of the festival programme this year.

The Veteran actor and mentor Barry John conducted a masterclass on acting on 19th September 2017 at the Cinepolis- Fun Republic, Andheri West, Mumbai. This was followed by a presentation by RED on Weapon Helium 8K camera for cinematographers and directors on 22nd September. The Norwegian master Actor Morten Ruda will conduct a seminar on Sanford Weisner Acting method. The same day had Actor/Director/Producer Satish Kaushik and Padmakumar Narsimhamurthy, director- ‘A Billion Colour Story’ talking about their film. On 19th and 20th September respectively the ‘In Conversation’ hosted Veteran Actor Pawan Malhotra and Actor/Director Ananth Mahadevan. Another important Masterclass at the festival was conducted by Veteran Editor Ballu Saluja of ‘Lagaan’, ‘Jodha Akbar’, ‘Dangal’ fame. The title of the class was ‘Begin Cutting it Right’. The master Cinematographer/Director Pravin Bhatt talks about his journey through six decades of filmmaking in the Indian Film Industry on 23rd September 2017.

Two presentations on advertising films by Sonal Dabral and Kailash Surendranath are also part of the programme. The festival will also host another Masterclass on VFX on 24th September 2017 and a panel discussion on ‘Indie Cinema’ on 23rd September 2017. For more details please visit www.jff.co.in.