9th Jagran Film Festival: A Mastertalk by Shreyas Talpade and A Salute to Tabu

India’s largest traveling film festival, Jagran Film Festival (JFF), which aims to connect great cinema with nationwide audience, is now in its 9th edition. As a prelude to the Film Festival, the renowned actor, Shreyas Talpade, who rose to fame with his roles in movies like Iqbal, Door, Om Shanti Om, Welcome to Sajjanpur and Golmaal series, participated in an interesting Mastertalk at Group M, OMD and Loadstar.

At the master talk, actor Shreyas Talpade spoke on the importance of branded content and the impact it has on audiences and about his next directorial venture on the life of the winning champion horse, Rochester and his trainer. The film revolves around their incredible and unusual story of courage, bravery and survival.

Shreyas Talpade in conversation with an oxford scholar and an alumnus of IIM Kozhikode – Vishwapriya, co-founder and managing director of Blewminds consulting, said, "Brand integration is a great way to reach out to audiences which is captive for few hours. Today I see how producers, directors and scriptwriters understand that brands have their own unique situations and are willing to position the brand personalities innovatively and subtly marry it with the script."

Present at the event, Hema Malik, COO, Lodestar Delhi said, “The event was a good entertainment break for the entire team.”  Rakesh Malhotra, AVP, OMD also added, “My entire team was thrilled and excited for Shreyas to be at OMD.” 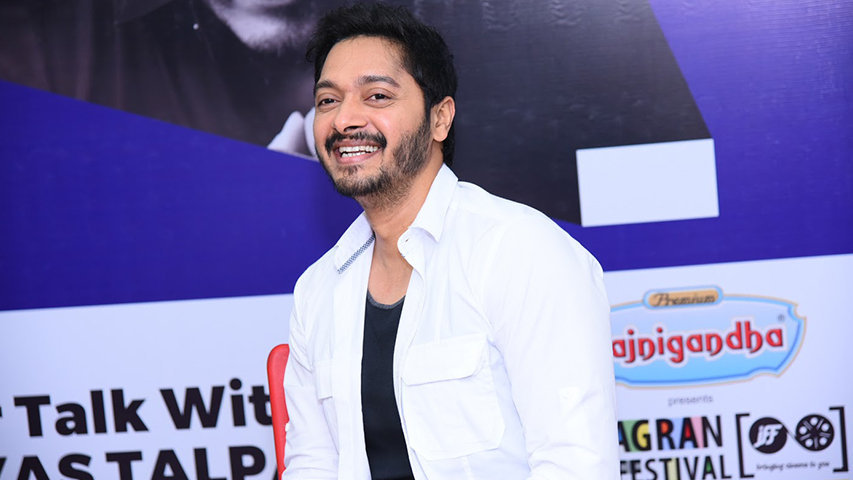 Shreyas Talpade at the Mastertalk for 9th Jagran Film Festival

Retrospective: A Journey through Tabu’s Best Work at the JFF:

Her timeless beauty and exceptional acting skills have won a million hearts. This year, in its 9th edition, the Jagran Film Festival (JFF) will take film fans on a wondrous journey showcasing the best work by one of India’s most talented actors - Tabu.

Versatility has always been her forté; with a National Award and a diverse range of films in her portfolio, she continues to enamour directors and film enthusiasts with her talent. JFF will pay homage to Tabu by screening some of her most revered films where she really immersed herself into character.

She was an alluring Lady Macbeth in Maqbool and treated us with a noteworthy performance in Maachis. Embracing diverse work, she mesmerised in Mani Ratnam's Tamil hit Iruvar and the romantic Tamil adaptation of Sense and Sensibility - Kandukondain Kandukondain. In addition to these movies, the festival will also screen hits like Astitva and Cheeni Kam - both of which brought out the best in her as a performer. Cinema lovers will be delighted to witness other favourites like Mira Nair’s The Namesake - based on the novel by Jhumpa Lahiri, Chandni Bar, depicting the dark underbelly of Mumbai’s underworld and her power packed performance in Drishyam. 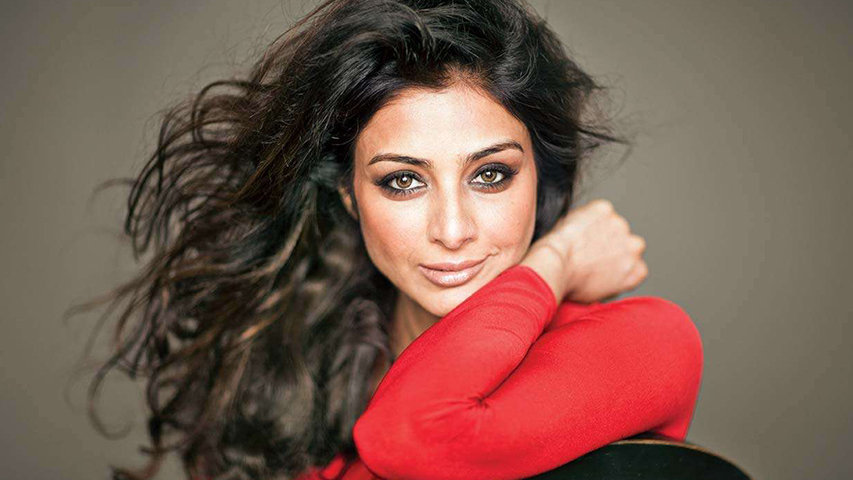 The 9th edition of the festival (JFF) will travel through 18 cities and showcase over 200 films from 100 countries. The cinematic journey is scheduled to commence on 29th June till 3rd July in Delhi and tour to other Indian cities like Kanpur, Lucknow, Allahabad,