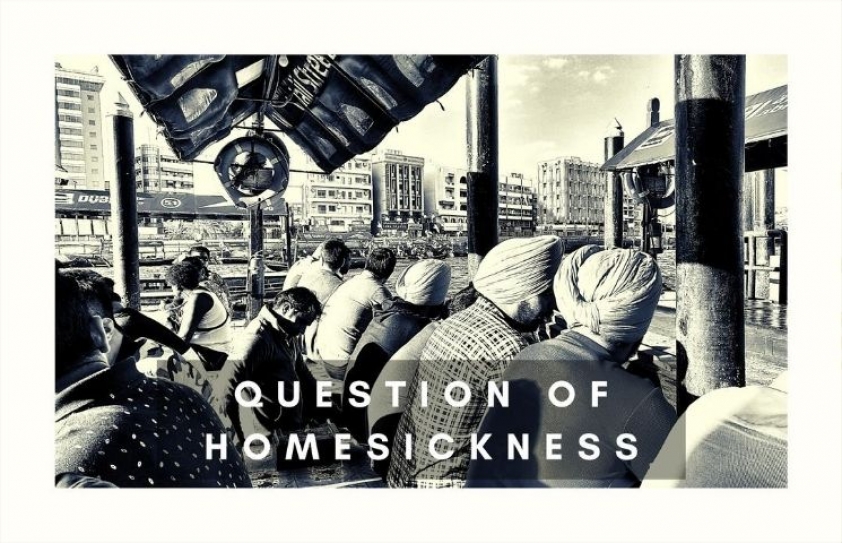 Even as the on-going COVID-19 pandemic affects the world, Anil Dixit writes on the bond among Indians employed in Dubai, Abu Dhabi and other cities in the Gulf countries.

Those of us in the Khaleeji countries - as the Gulf Cooperation Council (GCC) countries are known - are some of the more recent entrants to the Non-Resident Indian (NRI) club.

Though links between the Indian subcontinent and the Arabian Peninsula are ancient, Indians started moving to the Gulf Arab countries in numbers as the oil industry began taking off. In fact, till the late 1960s the Indian rupee continued to be legal tender in the gulf region.

Initially the majority moved here as blue-collar workers primarily in the oil and gas industries and trading businesses like pearls and jewellery. However, with the United Arab Emirates (UAE) being an entrepôt, the local economy rapidly expanded and saw an increasing number of middle class Indians and entrepreneurs make this region, particularly the UAE, their home.

New industries particularly financial services, tourism, airlines along with manufacturing industries started attracting Indians lured by the relatively high salaries, lifestyle and the relative proximity to home as most of the GCC region is a short flight away from the western seaboard of India.

The UAE now has the largest number of Indians in the GCC. There are more than 3.5 million Indians in the UAE and a large number of them have spent most of their adult lives here. The old-timers still recount stories of today’s glitzy cities like Dubai and Abu Dhabi starting out as clusters of low-rise homes, a few villas, scattered buildings surrounded by the vast expanse of an unforgiving desert on the one side and the pristine blue waters of the Arabian Gulf on the others. Indeed, the building I work in, which is only 12 storeys high, was reportedly the tallest building in the neighbourhood for miles. These days it is the shortest! 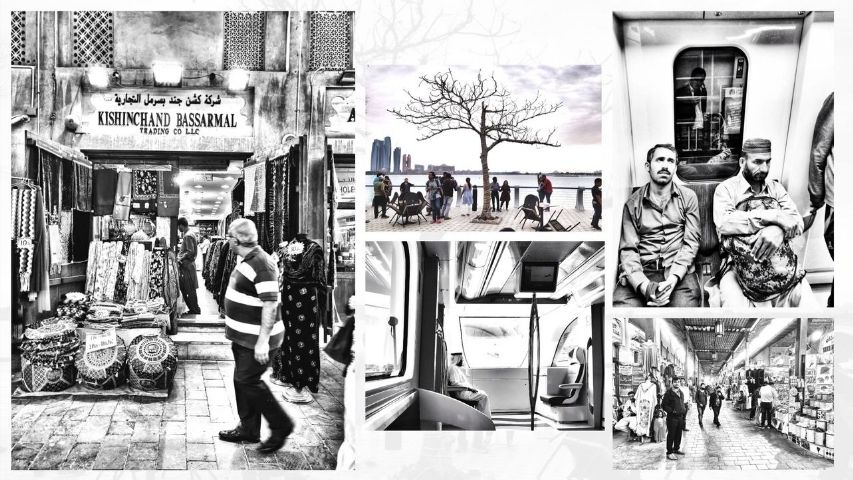 Of course, homesickness is neither a new phenomenon nor unique to NRIs. Yet, one still shudders to imagine the pangs of separation Indians would’ve felt in the 1950s and ‘60s to live in an environment where summer temperatures are scorching and winter brings along a desert chill, where the only connection with one’s homeland and loved ones was perhaps a phone call or telegram once in a few months. And, where one’s journey home was via a lengthy ship ride and maybe only once every few years. Needless to point out the culinary habits and cultural mores were different. This generation is rapidly passing into the mists of time and therein lays a treasure trove of stories for a budding writer to pen.

As time has passed and technology has improved, the proximate cause of homesickness viz. lack of communication is no longer a hindrance. Flights between India and the Gulf countries, particularly UAE are aplenty. On account of India’s cultural diversity and thanks to the large numbers of NRIs, the UAE has become a veritable melting pot of cultures, cuisines and languages.

Indians being community and family oriented have grouped together to form associations. Today there exist associations, both formal and informal, for all Indian communities in the UAE, the largest being for the Malayalee community.

The UAE is a very tolerant society and as such all festivals are celebrated with great fervour, joy and may I add, also a great deal of discipline. This helps to forge community bonds and keeps people connected with their roots. The entire top Bollywood stars regularly visit the UAE to host shows and some are even reported to own homes here. Music and other cultural programmes in a number of Indian languages are held regularly especially during the period of cool weather between October and March.

The shops and supermarkets sell the most obscure of spices and one can even enjoy fresh sugarcane juice, albeit in a sanitised supermarket environment. Even India’s smallest state Goa, finds its place here in the culinary landscape. So it’s always easy to get the ‘susegad’ (laid-back) feel right here in the UAE, especially after watching a rerun of Dil Chahta Hai.

Those like me spent our formative years in India before leaving her shores. Many Indian families in the UAE are now in their third generation. So now, homesickness means different things for different generations of Indians. Those that came before me have a vivid memory of what their city, village or locale in India used to be like and they long to go back in the hope that they will return to the country of their hazy imagination. 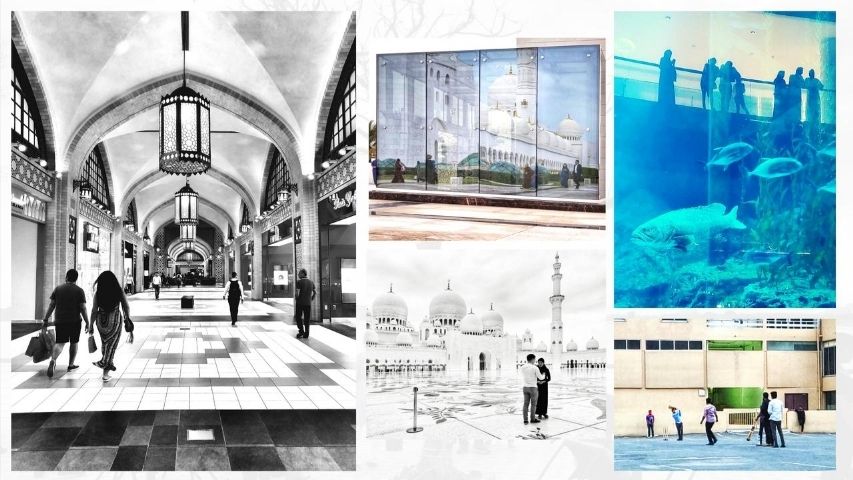 We long to see a cricket match in a stadium, have relatives drop in unannounced, experience the bonhomie and boisterousness of an Indian wedding with hundreds of guests, have ‘cutting chai’ on the road-side, shop for vegetables in a mandi and party with dozens of school friends. These simple pleasures are a necessary ingredient for the ‘je ne sais quoi’ in life.

It’s difficult not to feel wistful but thankfully most of us can at least visit India regularly or get on a video call with family and friends. Some of the kids that have been born and raised in the UAE probably see India as a holiday destination and for them the feeling of being homesick is to pine to get back to their life in the UAE after their break.

Just like India, this too is a place of multiple realities and the COVID-19 pandemic and subsequent lockdown has impacted the blue-collar workers substantially. Spare a thought for the emotional and psychological stress they must be going through. Thankfully, the Indian community in the UAE always bands together to help out in such matters and the repatriation flights organised by the Indian government will provide some succour to the labour force to go back home.

With Indians increasingly looking to make the UAE their permanent or second home, we will likely see more cultural events allowing our countrymen to get a taste and feel for back home and gladden their hearts. I’m sure even many years hence, they will still get misty- eyed listening to Pankaj Udhas’ ‘Chitthi Aayi Hai Watan Se’ from Naam (1986), to remind them of their homeland.