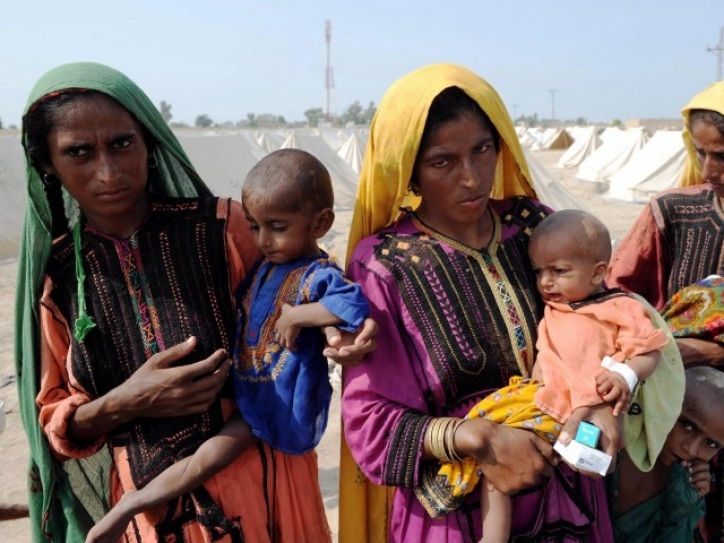 From kidnapping, physical assault and sexual harassment to threats, abuse and character assassination, women politicians in India, Pakistan and Nepal face hostility and aggression as they fight to be heard in the political arena, a United Nations-backed study said on Wednesday.

The study, the first of its kind in South Asia, said the attacks came not only from opposing parties’ candidates but also from colleagues in their own party, demoralizing budding female politicians so much that many are put off joining the male-dominated profession.

“What we found was shocking. Even though all three countries guarantee strong constitutional rights to equality, women face terrible forms of violence,” Rebecca Reichmann Tavares, head of UN Women in India, told a news conference.

“What’s more – physical violence, verbal abuse and threats of violence were higher for women in politics in India than in Pakistan or Nepal.”