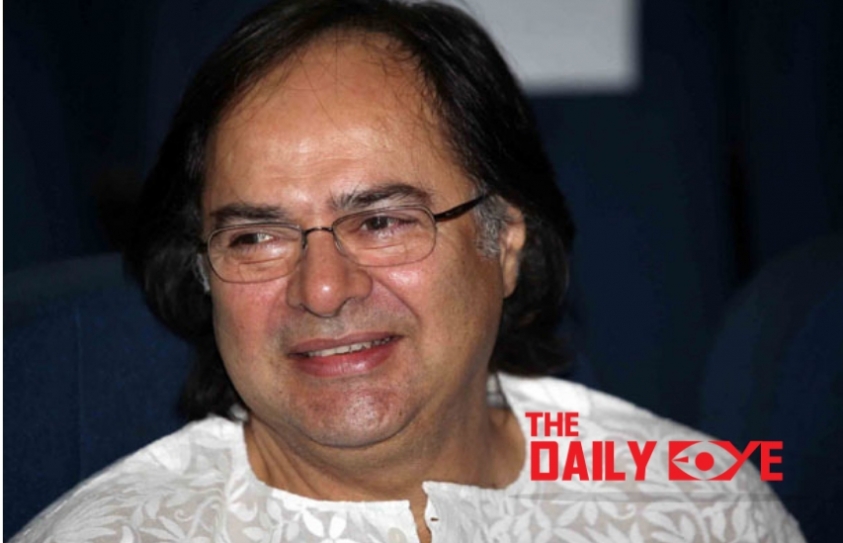 The Bimal Roy Memorial and Film Society will honour actors Asha Parekh and late Farooque Shaikh at a special function to commemorate the legendary filmmaker's 52nd death anniversary on January 8 at the Sawarkar Smarak in Mumbai's Shivaji Park.

Roy's daughter Rinki Roy Bhattacharya, a noted social activist, author and filmmaker herself said that this was the first time the award was being presented to an actor posthumously. “We've selected Farooque Shaikh for this distinction because he was a distinguished artiste who truly deserves it. As soon as it was suggested the jury unanimously decided to recognise the actor's phenomenal body of work,” she said and added, “He never received an award despite movies like Garm Hava, Gaman, Noorie, Chashme Buddoor, Katha, Umrao Jaan and Bazaar. His performance in the parting scene in Bazaar just takes your breath away. And all he received was one national award for supporting actor for Lahore (2010).” 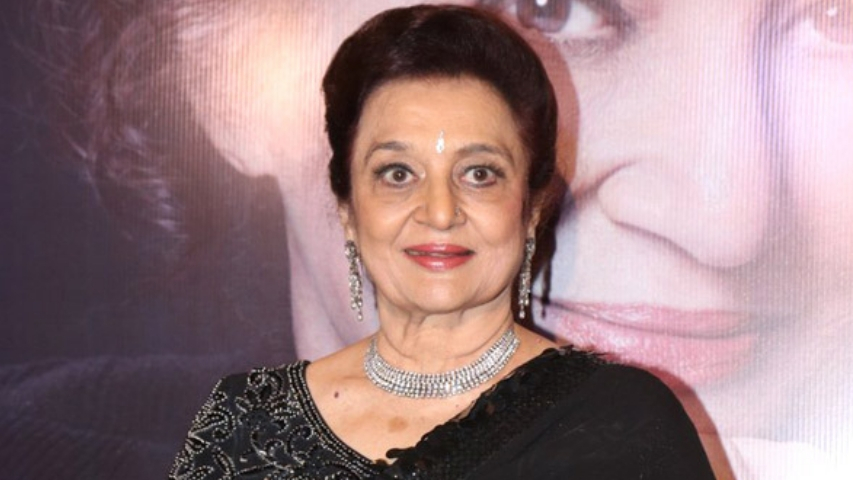 Shaikh's daughter Shaaista will receive the award on his behalf from actor Farida Jalal.

Other awards will be presented to directors that have made films with social themes like Ananth Mahadevan and Amit Rai along with their actors Paresh Rawal and Jackie Shroff. Veteran artistes SulochanaJi, Kamini Kaushal and Farida Jalal will also attend the function. A musical performance of Asha Parekh's film songs will follow at the event which will be hosted by popular RJ Siddharth.

Shockingly, Bimal Roy, who is unarguably one of India's finest directors, never received even a Padma Award. Yet, Bimal Roy Memorial and Film Society, instituted in his memory 22 years ago, always takes care to reward unsung heroes of the film industry. For instance, an award was presented to leading make-up artiste Pandhari Juker, commonly called Pandhari Dada, some years ago.