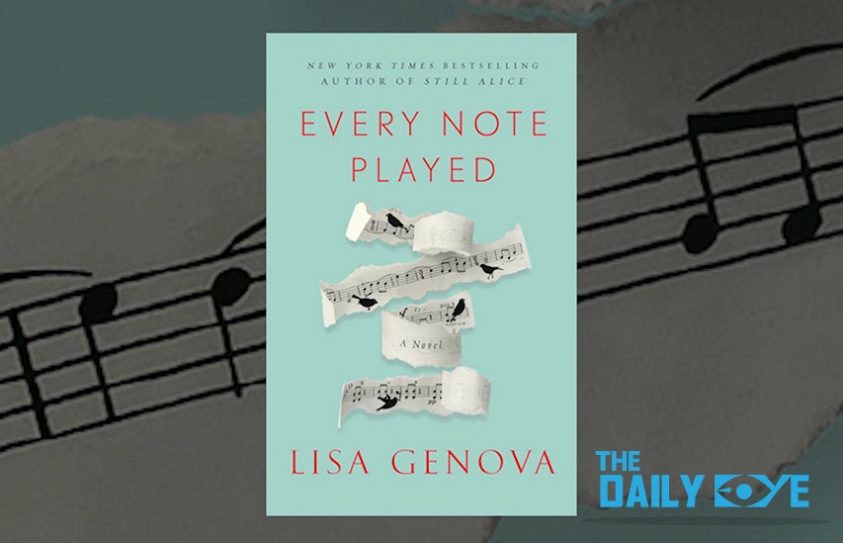 Lisa Genova’s Every Note Played is about courage, but also states a brutal fact—there is no nobility in suffering. Some diseases strike without warning, no matter how healthy a person might be. 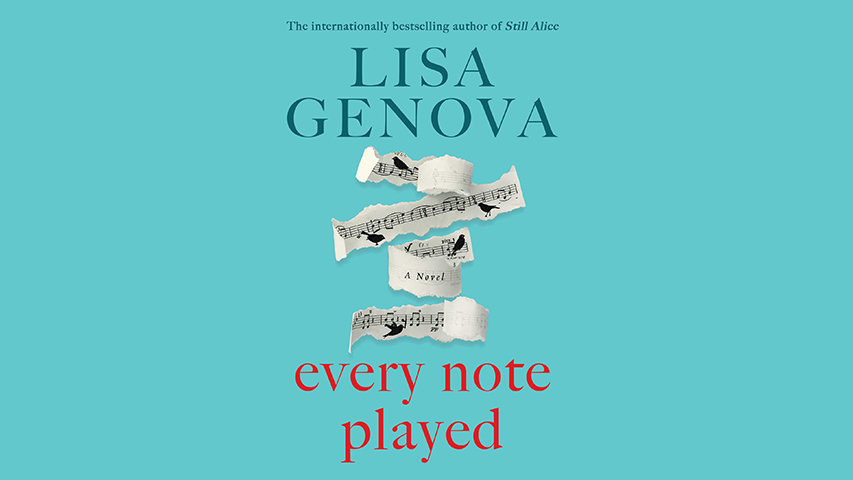 Many would remember the Ice Bucket Challenge, which had celebrities (and others) dumping a bucket of ice and water over their heads, to promote awareness of the disease amyotrophic lateral sclerosis (ALS) also known as motor neuron disease. However, unvarnished facts about just what ALS is and how devastating it can be, are to be found in Lisa Genova’s novel.

Genova is the author of Still Alice that chronicled the suffering of a woman with premature dementia (made into an award-winning film, starring Julianne Moore), and how she and her family cope with it.  In the new book, also about a debilitating medical condition, a famous concert pianist is diagnosed with ALS. He loses the use of hands first and has to give up his career. He becomes increasingly dependent on home care professionals, and after one particularly humiliating episode when he is locked out of his house and soils his clothes, he has to accept his bitter ex-wife Karina’s offer of shelter and care.

But as the disease progresses and one by one the patient’s muscles shut down, he cannot swallow, eat, speak clearly or even breathe without invasive machines. In spite of an acrimonious divorce caused by Richard’s repeated infidelity, Karina is driven by mercy to help him (no girlfriend is willing to put up with his condition) but even she does not comprehend the magnitude of the sacrifice demanded of her. She can barely leave the house, her sleep is constantly interrupted by alarms from Richard’s room, she has to do every menial task for him and be alert 24X7. Their daughter Grace, who is not informed immediately of her father’s condition, is shocked into sullen silence when she comes home from college. 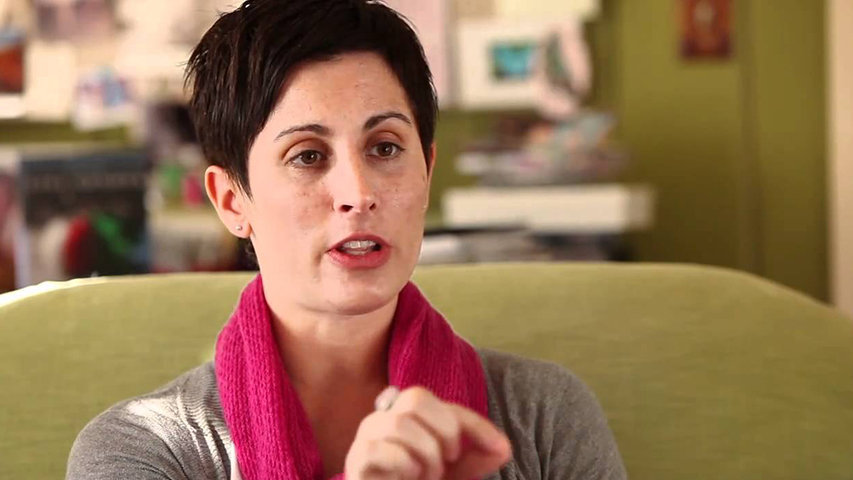 Genova does not spare the reader the agony Richard and Karina go through and he still wants to live. The one positive thing in their life is the home health aide, Bill, whose chronic cheerfulness covers his deep compassion, without which no one can do the work he does.

The book is painful to read, but also 'unputdownable'. The raw emotions, the unflinching portrayal of a man’s decline and a test of a woman’s patience make for a book that is as terrifying as it is tragic.

The characters in Every Note Played can afford the expensive gadgets and contraptions required to manage the disease, one cannot even imagine how a poor person could survive. Most patients live for three to five years in a state of utter helplessness—Stephen Hawking was the only exception, who lived for many years, but completely immobile, totally dependent on caregivers and machines—only his remarkable mind remaining fully functional.