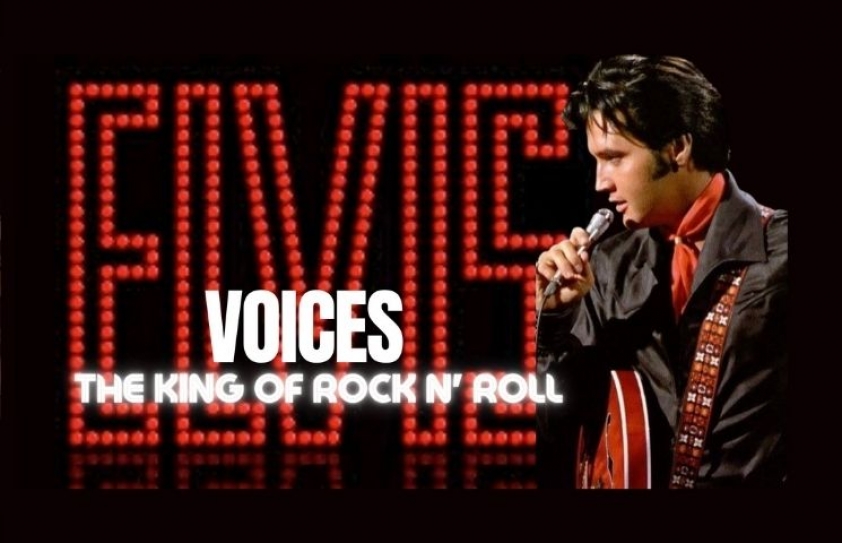 Monarose Sheila Pereira speaks to Elvis Presley’s Indian fans as they pay tribute to the King of Rock and Roll.

Elvis Presley died on August 16, 1977 at the age of just 42-years-old. While The King may have been dead longer than he was alive, fans continue to honor his short incredible life with an annual tradition at the end of Elvis Week.

It was a bit of a different Elvis Week this year due to the pandemic. Graceland was closed for two months, but has since reopened and held a socially-distanced version of the annual event, while fans around the world took part in a Virtual Elvis Week via Facebook. But as is tradition, Elvis Week ended with the Candlelight Vigil in which fans proceeded to the Meditation Garden where the King is buried.

This year Candlelight Vigil 2020 was live-streamed on Graceland’s official website, where fans watched the event - the video was hosted by DJ Argo, DJ on Sirius XM Elvis Radio, where he pointed out how The King’s music has been a great comfort to fans during the COVID-19 pandemic. Clips of Elvis’ 1968 comeback special also featured, with performances including Memories and One Night. The majority of the live-stream saw facemask wearing fans paying touching tribute to The King by his final resting place. 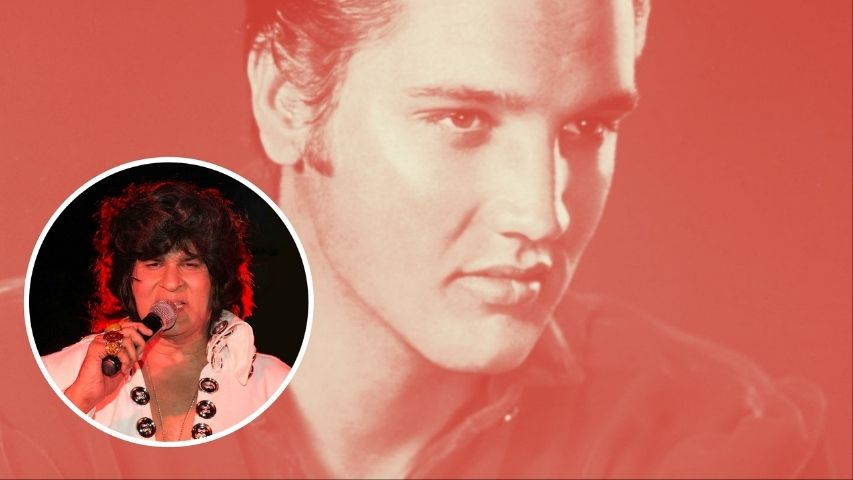 Without doubt, Elvis is the greatest entertainer the world has ever known. His music and singing style, touches my heart and so often, brings tears to my eyes. The mark of a great original, he reinvented himself so many times over from his young days of rock n roll and blues, to his movie years, then his TV shows and finally his Las Vegas years and the jumpsuit era. To top it all, Elvis was a human being that I would certainly look up to. He had his faults and insecurities yes, but his kind generous nature, his steadfast belief in God and spirituality and his search for the bigger picture of life and why he was Elvis Presley, is what made him that very special person, who even today, 43 years after his death, has a huge and probably growing fan following all over the world. 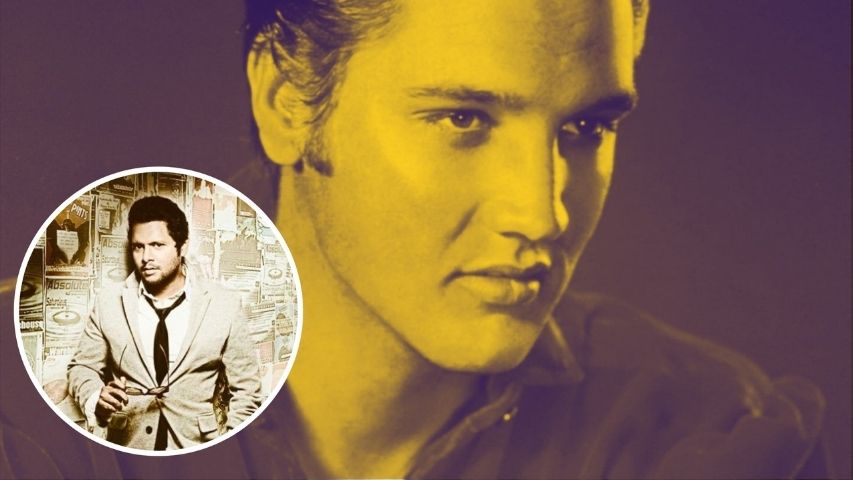 Elvis for me is the king of rock and roll even though there are tons of other legendary artists that did superb justice to this genre of music. Elvis was unique and stood out because of his style and stage presence; he was a fireball and a god on stage, a fantastic personality on screen as he acted in movies as well. And, most but not least, his songwriting skills and singing voice were brilliant. He was without doubt the king of his genre of music. Today his music lives on and there are artists that carry and perform his magic. There are established and successful acts like the Indian Elvis super star Siddharth Meghani. He is just simply fantastic in what he does. He does justice totally to the king of rock and roll - Elvis Presley. 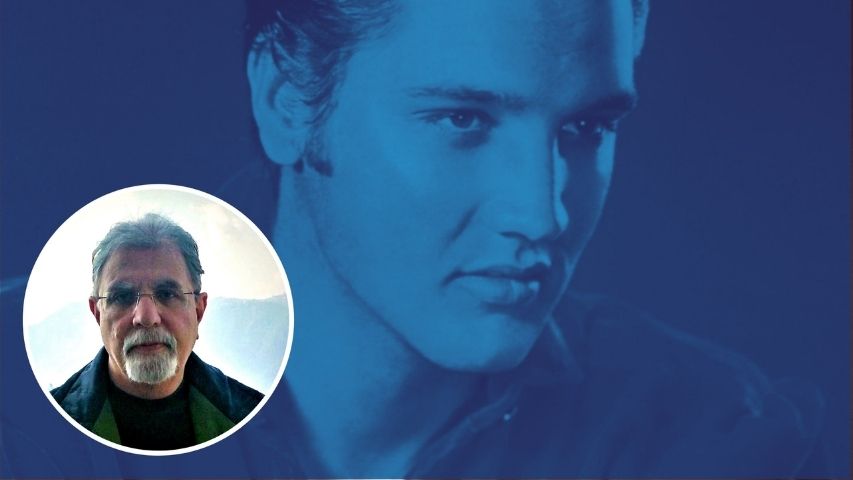 Elvis shakes a leg in his characteristic inimitable style, as his charisma and magic spans across generations. His songs still rock the crowd. He has a large fan following because his numbers have good lyrics, good music and great rhythm. Dance lovers still enjoy dancing to the songs he belted out long ago. Music styles have changed and evolved with the generations but Elvis still rocks. He is a true rock star - a legend.  He rightly deserves being called the King of Rock and Roll. After all, he still inspires people to put on their Blue Suede Shoes and Rock Around the Clock. 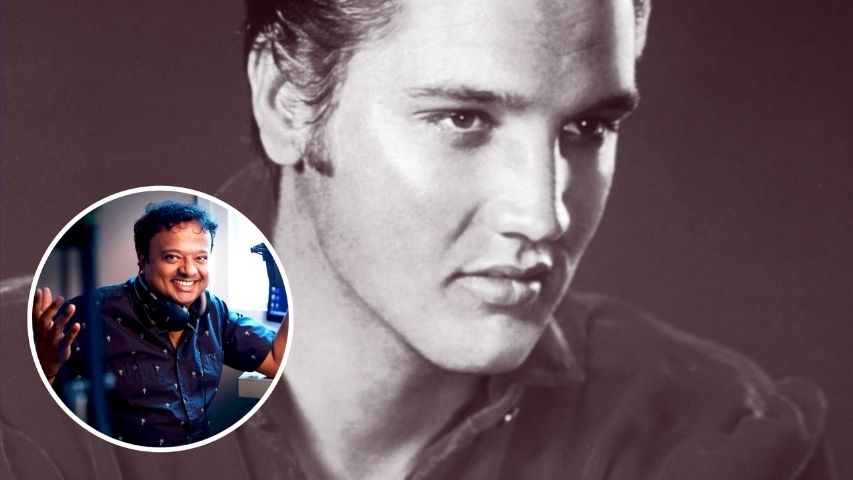 Really that’s what Elvis the Pelvis meant to us fans - his house, his music, his style and his life was sheer magic. And, we were but pilgrims and followers taken in by the man's aura and sheer talent. His Hollywood career followed and so did the downfall, so we looked upon it with great sadness. But put on them Blue suede shoes and Jailhouse Rock or I can’t help falling in love with you - and the sheer joy that that baritone gave us cannot be traded. If Elvis had lived he would have turned 85 this year but we are left with a life cut short too soon at 43. Incidentally he passed away in August in 1977 - August the 16th. He was laid to rest in Graceland, his estate. Thank you for the music O king. 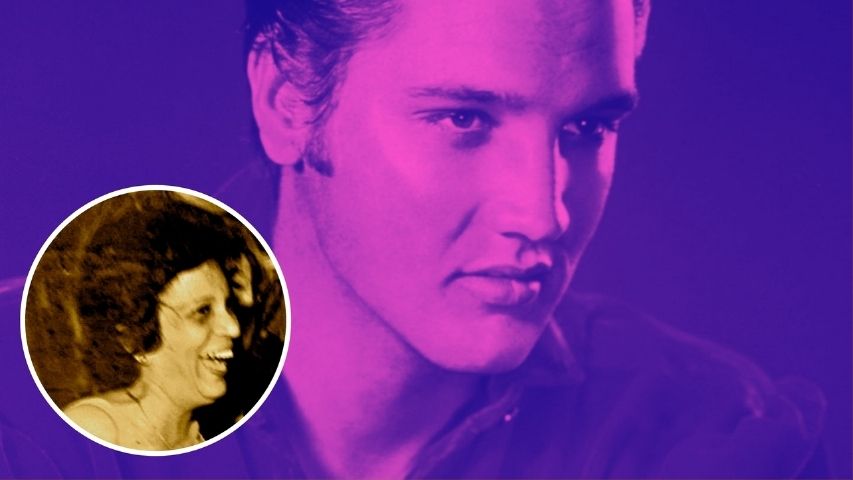 Elvis and I share the same birth date, 8th January. So there is a special connection. I love his music very much. I love dancing, especially the Jive. His Rock and Roll music was and still is fantastic. They are great Jive and Rock and Roll numbers. Even 43 years after his death, he is still fondly remembered and I love his songs very much. He is truly one of a kind and has made a name for himself in history. His charm and songs live on. It's a pity he died so early. He was extremely handsome, had a good voice and very good stage presence. 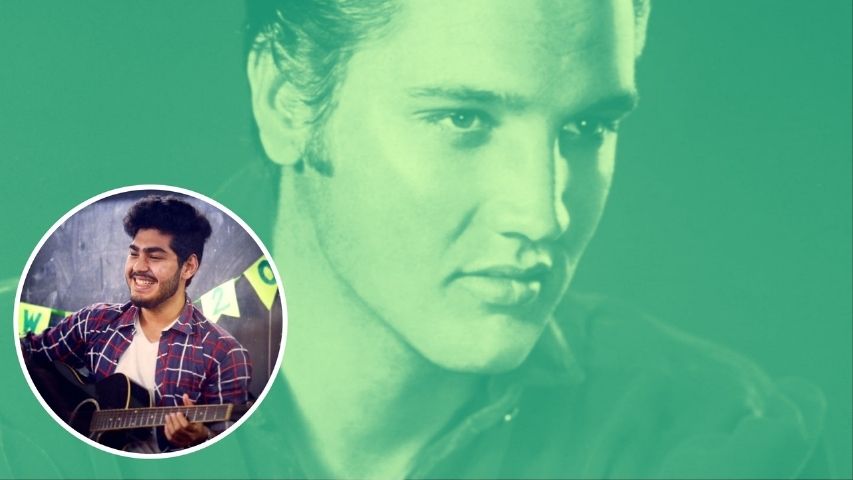 The king of Rock and Roll, Elvis Presley, is one of the most popular musicians of all time. From Jailhouse Rock to Cant help falling in love with you; Presley revolutionized the global music industry.

His masculine voice, charming looks and amazing onstage moves with his show stopping twirling hips made him a massive sex symbol in the 1950's. He made versatile songs ranging from gospel to mainstream pop.

Presley appeared in more than 30 movies throughout his career. Elvis Presley majorly inspired John Lennon, Mick Jagger, Bob Dylan and many other artists. Presley continues to sell albums around the world and still remains ‘The King’ of the entertainment industry.