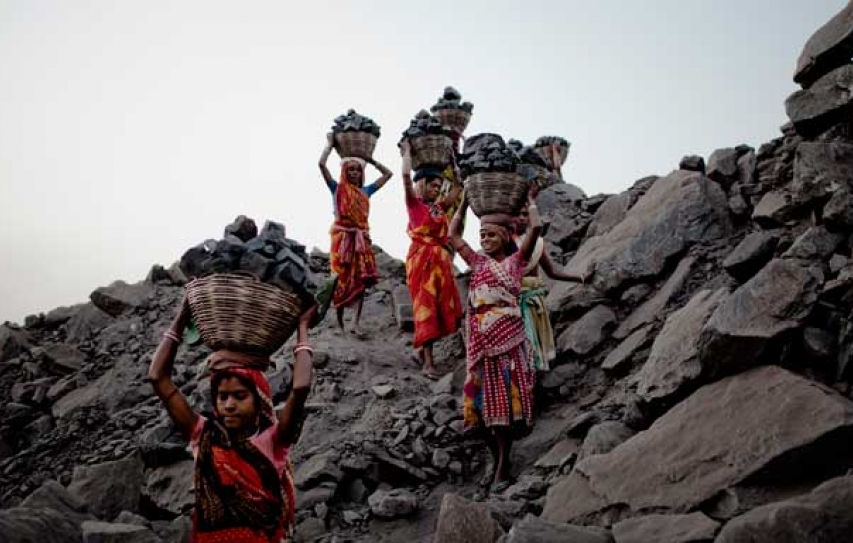 Twenty gram panchayats in Chhattisgarh have passed a resolution against the auction of five of the state’s 42 coal blocks deemed illegal by the Supreme Court in September 2014. They state that the auction of the coal mines before settlement of land claims under Forest Rights Act 2006 is a violation of the Supreme Court judgment. The five coal blocks are located in Sarguja, Raigarh and Dharamjaigarh districts of the state and have been in operation since 2010. In a landmark ruling last year, the apex court had cancelled 204 Schedule I coal blocks allocated by the government between 1993 and 2011 in different parts of the country. Weeks after the order, the government took the ordinance route to enable the acquisition of land of the coal mines for auction later.